The Florence Cathedral or the official term ‘The Cattedrale di Santa Maria del Fiore’ is THE main attraction in Florence. The Cathedral, together with the Baptistery and Giotto’s Campanile standing near one other, are counted as a UNESCO World Heritage.

The construction of the Cathedral was approved by the city council in 1294, when the previous Cathedral Basilica di San Lorenzo di Firenze did not occupy the growing population of Florence. The design was created by the same architect of Palazzo Vecchio and Basilica Santa Croce – Arnolfo di Cambio. It predicted an octagonal dome – this dream didn’t come true until 1418, when Filippo Brunelleschi won the architectural contest to design and undertake the project of building it.

Today, we’re used to seeing Cathedral domes in most well-known cities but, back in the 15th Century, it was something almost unimaginable to build such a construction without endangering the people who would pray under it. Such a size seemed almost impossible to build, but Brunelleschi genius managed to construct the biggest dome the world had ever seen and, in those times, – the structure was made with a double-shelled cover, supported by sturdy pillars and as a result the dome stands firmly today. 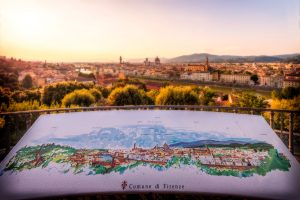 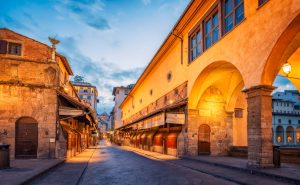 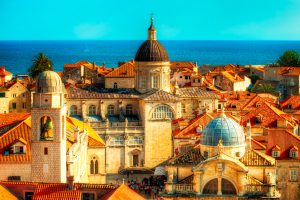