Sometimes, photography can be as easy as opening a kitchen window and just capturing the moment…

The usual view of Lisbon was the same every day – a lot of sun and dreamy light during the afternoons, which is nothing to complain about especially in January. On the day of Nico’s birthday however, the entire day was cloudy and moody. At some point when we finished our work, we looked through our window and we were thrilled with the view. Lisbon was covered in clouded shadows and there was only a strike of light that was just where the statue of Christ was standing.

Nico didn’t wait long and grabbed his zoom lens, opened the window and captured the photo. He later named the photograph – “Lisbon divine light”, which I think perfectly describes it. 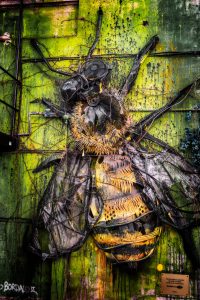 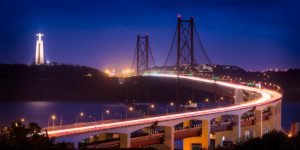 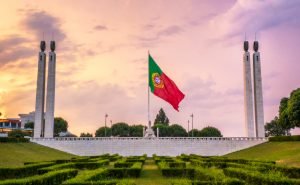