Amsterdam has three Red Light Districts, but the one located in the centre of the city is definitely the most famous. It is not only a place where prostitutes run their business, but also a part of the city where one can find popular coffee shops, sex-shops, cinemas, theatres, bars and dining places. 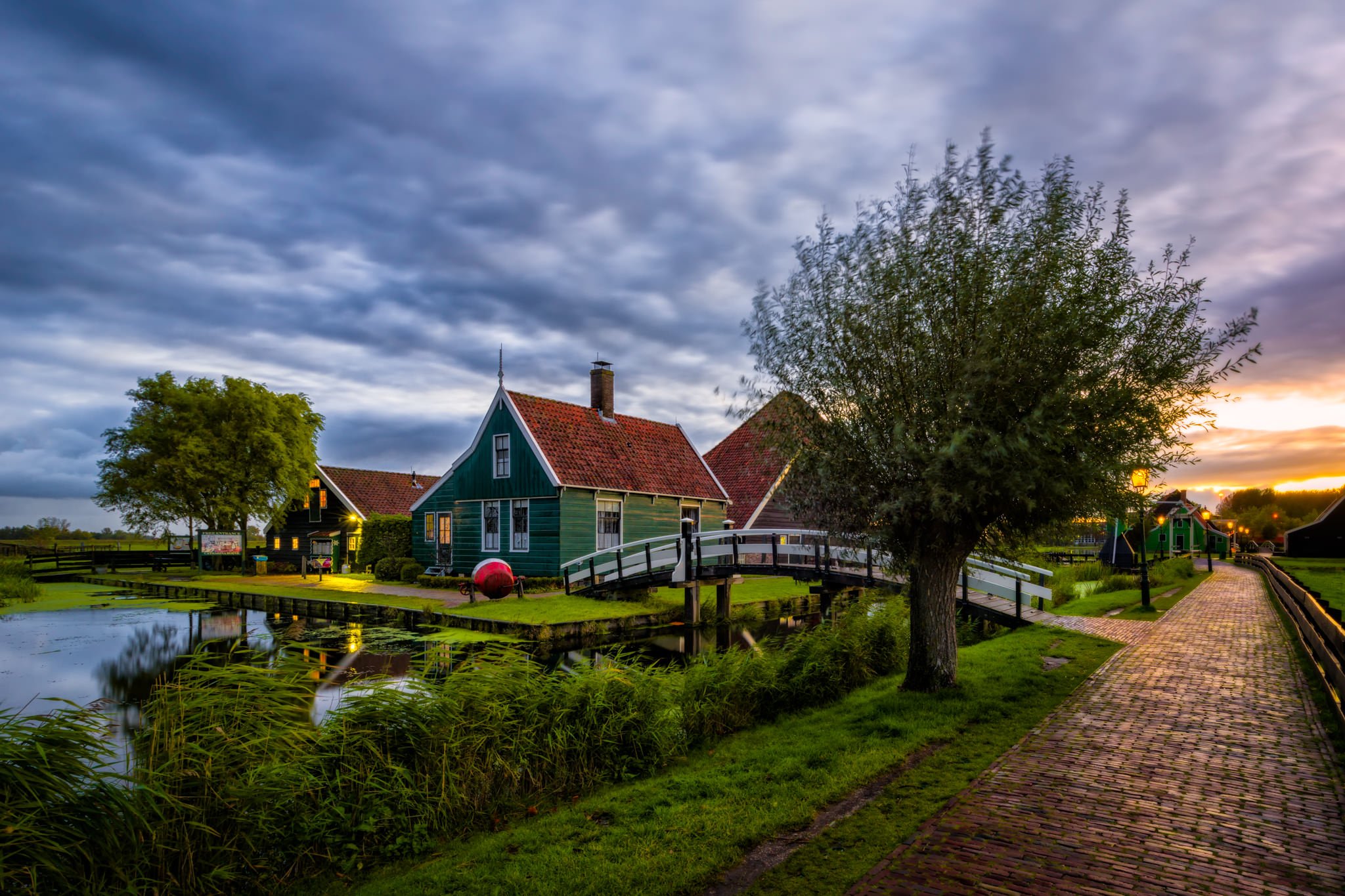 There are exactly 165 canals, so the decision as to which one to capture was not so easy. The composition though was always accomplished by the presence of several boats. The boats pictured above were rather small, in comparison to the 2,500 other house boats which were all around Amsterdam.