We often see this view of the Lake Tegel when we are leaving or returning to Berlin. It is always a significant moment when we smile to each other…there really is no place like home.

Lake Tegel is the second biggest lake in Berlin and is located mostly in Reinickendorf – the biggest district in the capital of Germany. The name Tegel (previously known as Tygel) was first recorded in 1322. “Tegel” is now locally known mainly for the airport; it has also reached history too and is just a perfect place to live.

As a matter of fact, Nico never moved out of Tegel. This is where he was born, it is now where he lives and will likely be his last resting place before he deceases – such people are known in Berlin as “Berliner Pflanze” (Berlin plant) and I can completely understand it. A 5-minute walk to the lake, the woodlands nearby and on the opposite side, a charming neighbourhood old-town-style – these are likely the reasons why he often says: “Where else in Berlin would I live?”. 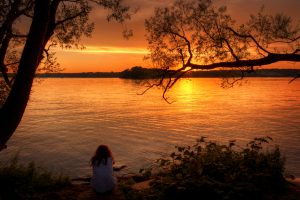 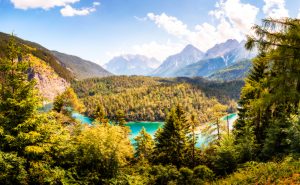 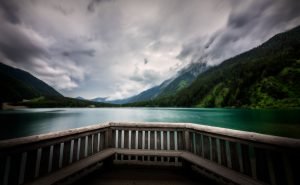