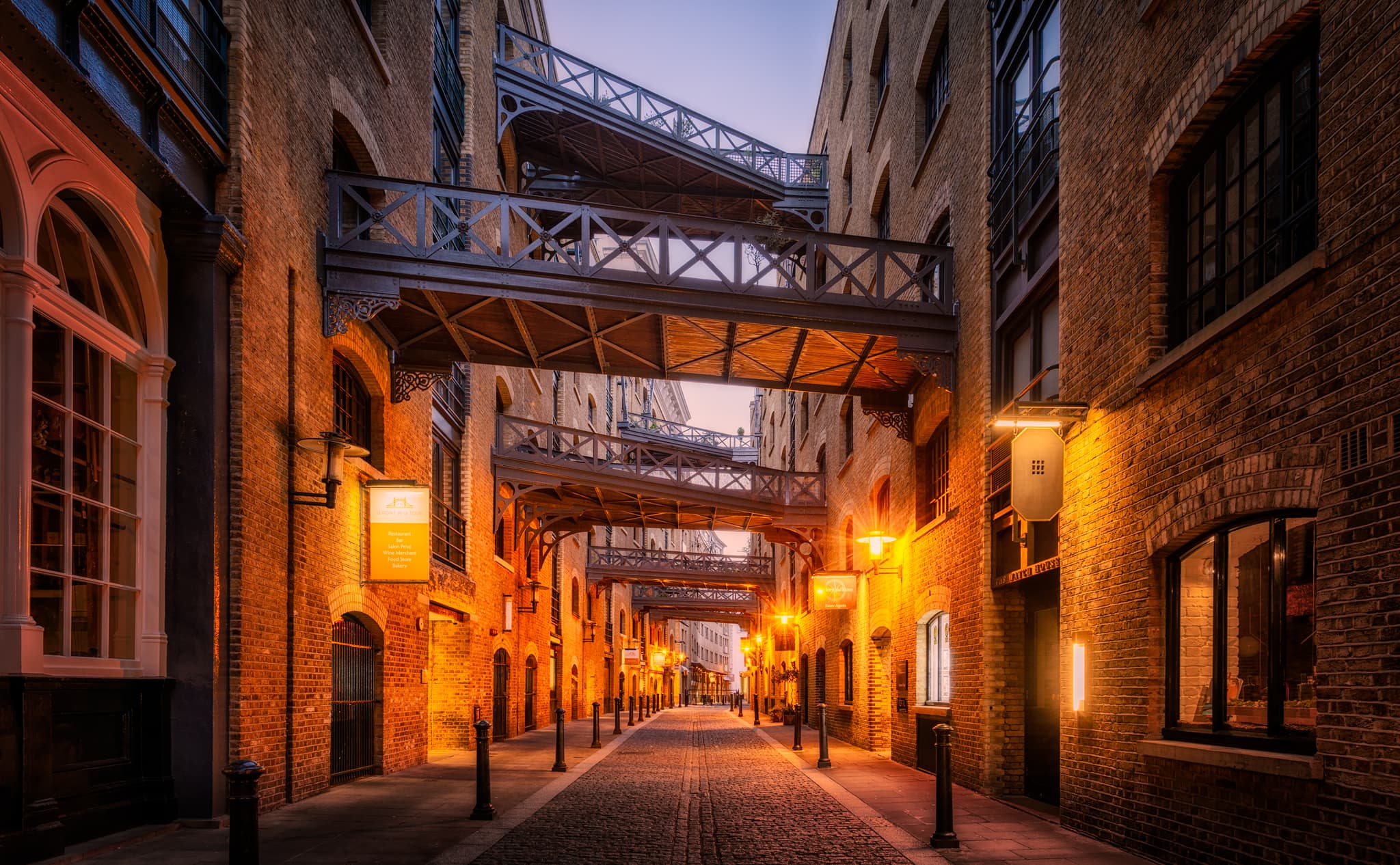 Shad Thames is one of the most famous streets near Tower Bridge on the River Thames in London. In Victorian times the biggest warehouses of London were located here. Over time, however, this neighbourhood began to decline. Until the 1980s, when the former warehouses were converted into luxury apartments.

The name “Shad” is not fully explained. One theory is that it comes from the abbreviation of “St John-at-Thames”, the name of a church that stood near this street. The other theory says that the name comes from the name of the fish that can be found in the Thames.

In Victorian times, the largest warehouses of London were located here. It was here that goods such as tea, coffee and spices from distant countries were unloaded from ships. Even today some of the buildings bear the names of the products that were stored in the old warehouses – like “Vanilla and Sesame”, “Cayene”, “Tea Trade Wharf”. Apparently, when the warehouses were converted into apartments, the first tenants could still smell the spices coming from the centuries-old walls. 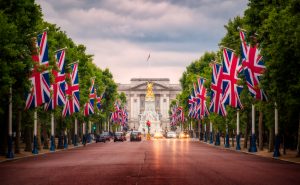 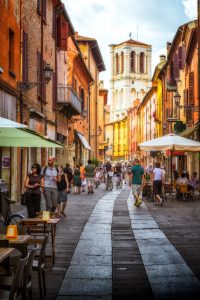 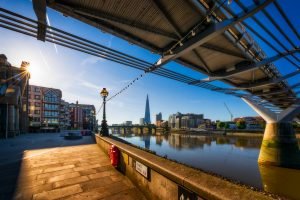