Earthshine is nothing more than the sun’s light reflecting on the Earth, which then replicates back onto the moon. This part of the moon then begins to glow on one side for just a little moment. It doesn’t happen very often, but when it does after a sunset, be sure to take a photo of it! 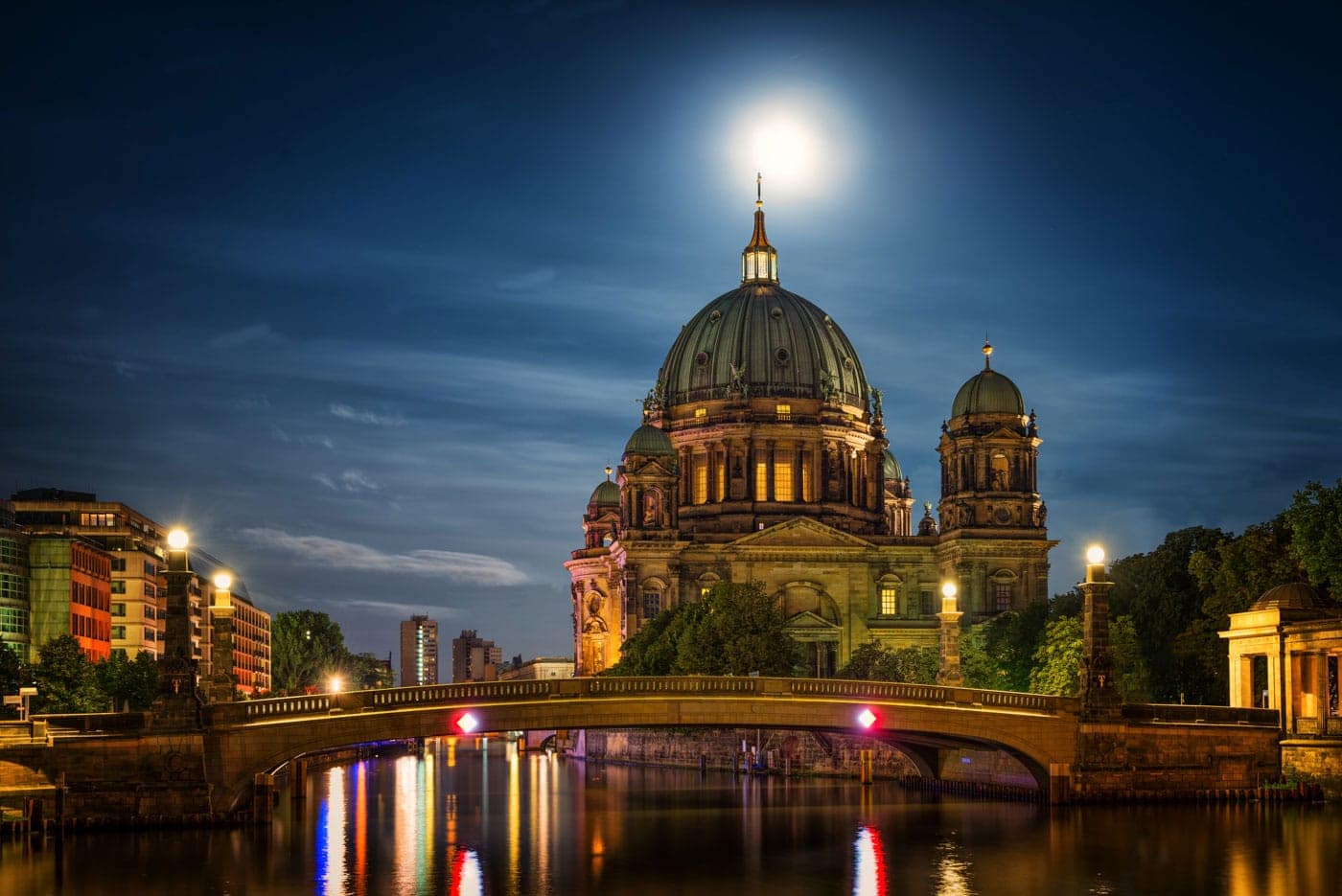 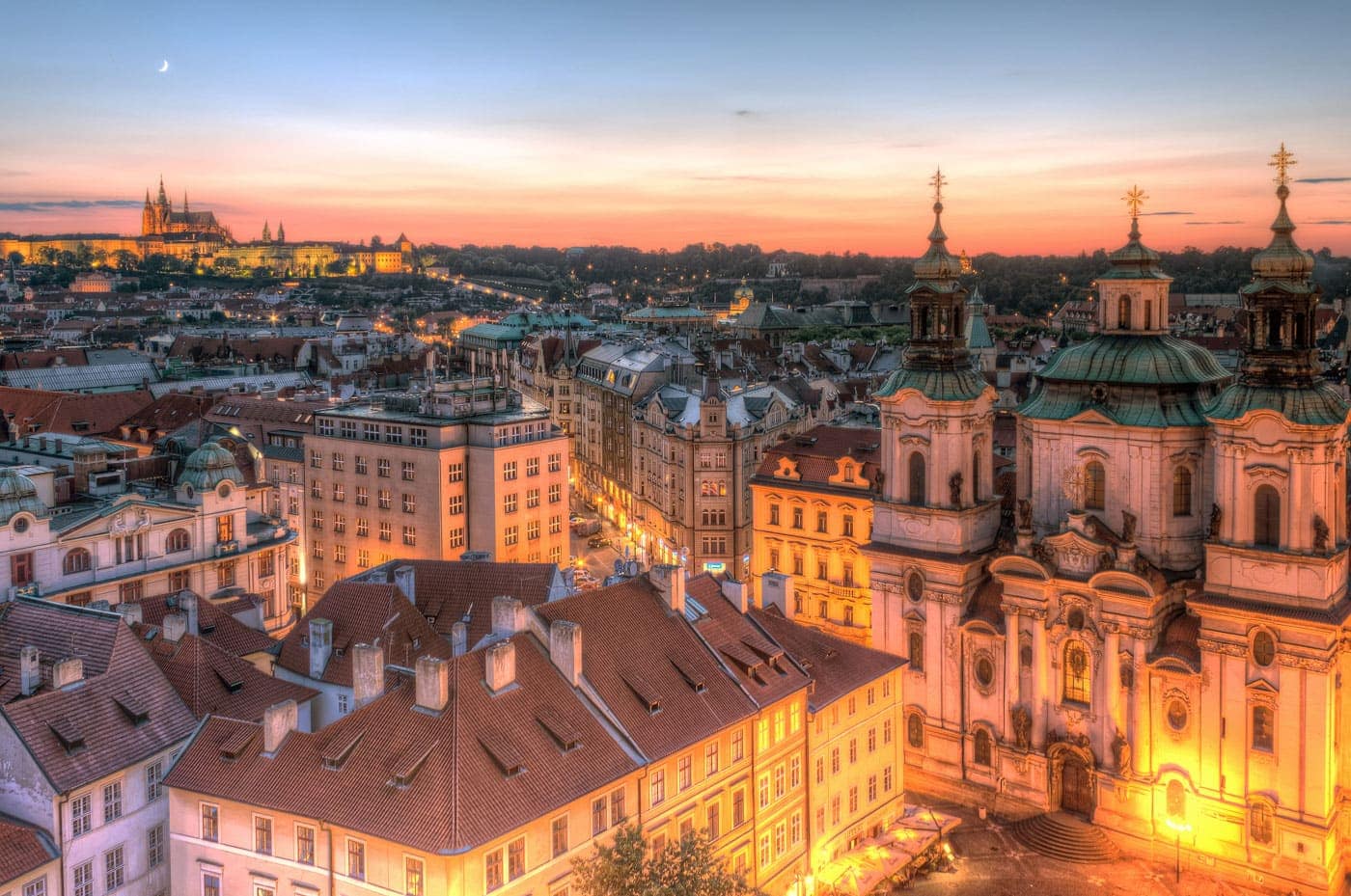