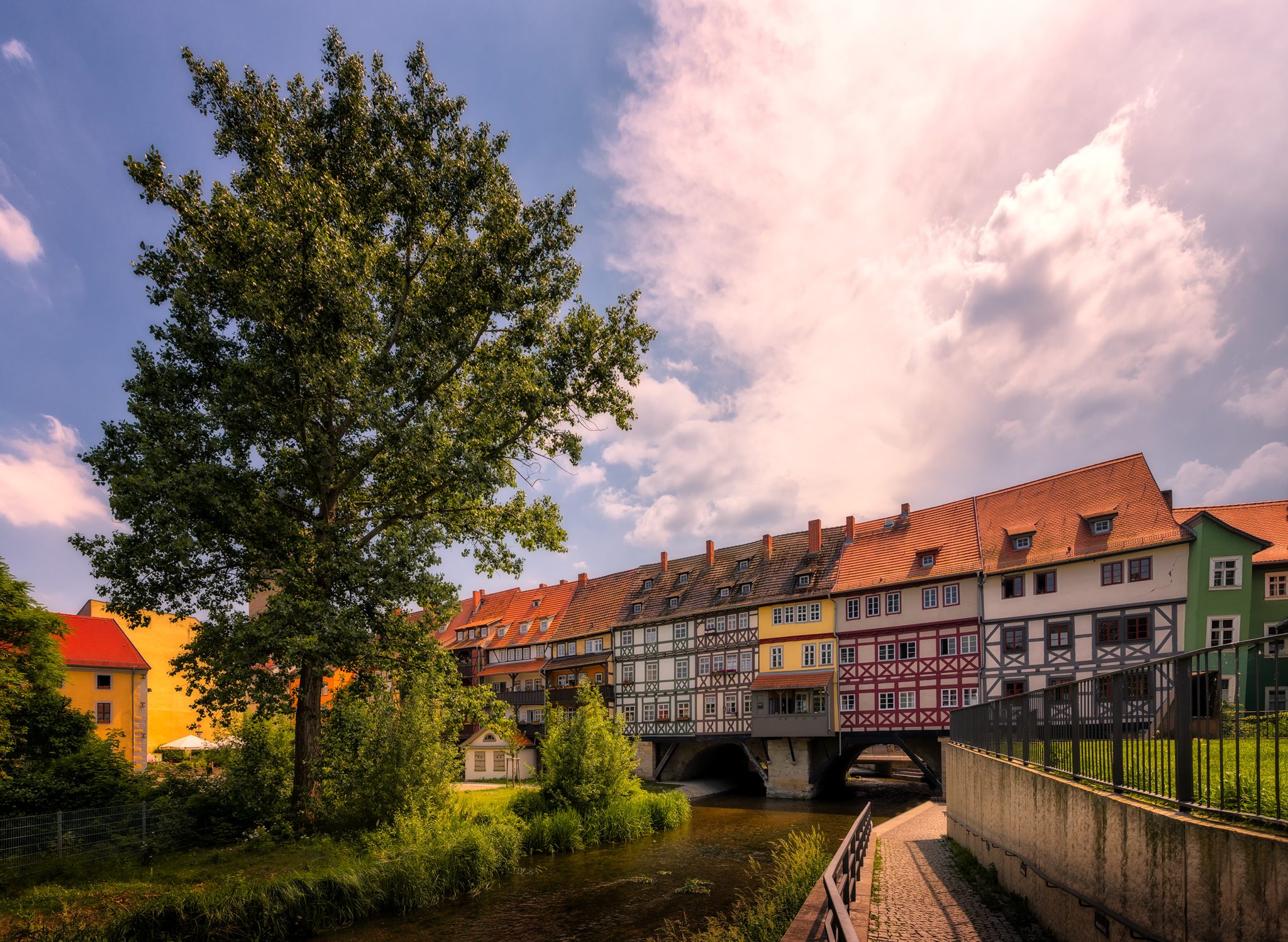 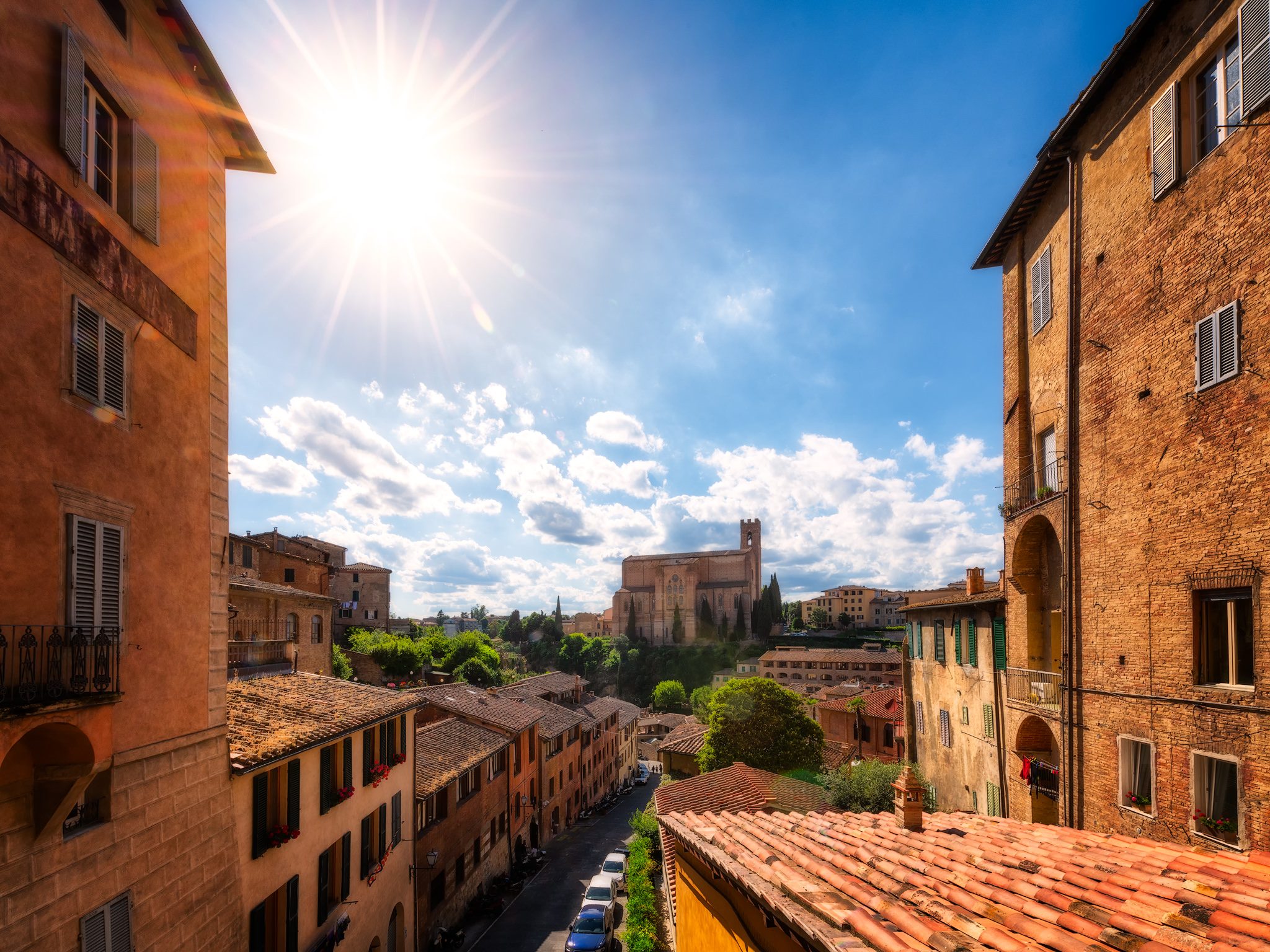 Who doesn’t think of Tuscany when they hear of hills and vineyards? The interesting thing is that it is not just the wineries that are built on the hills – the cities take advantage of the terrain. Sienna is one of them – you could walk through the old town and enjoy the view of the sights from a distance. 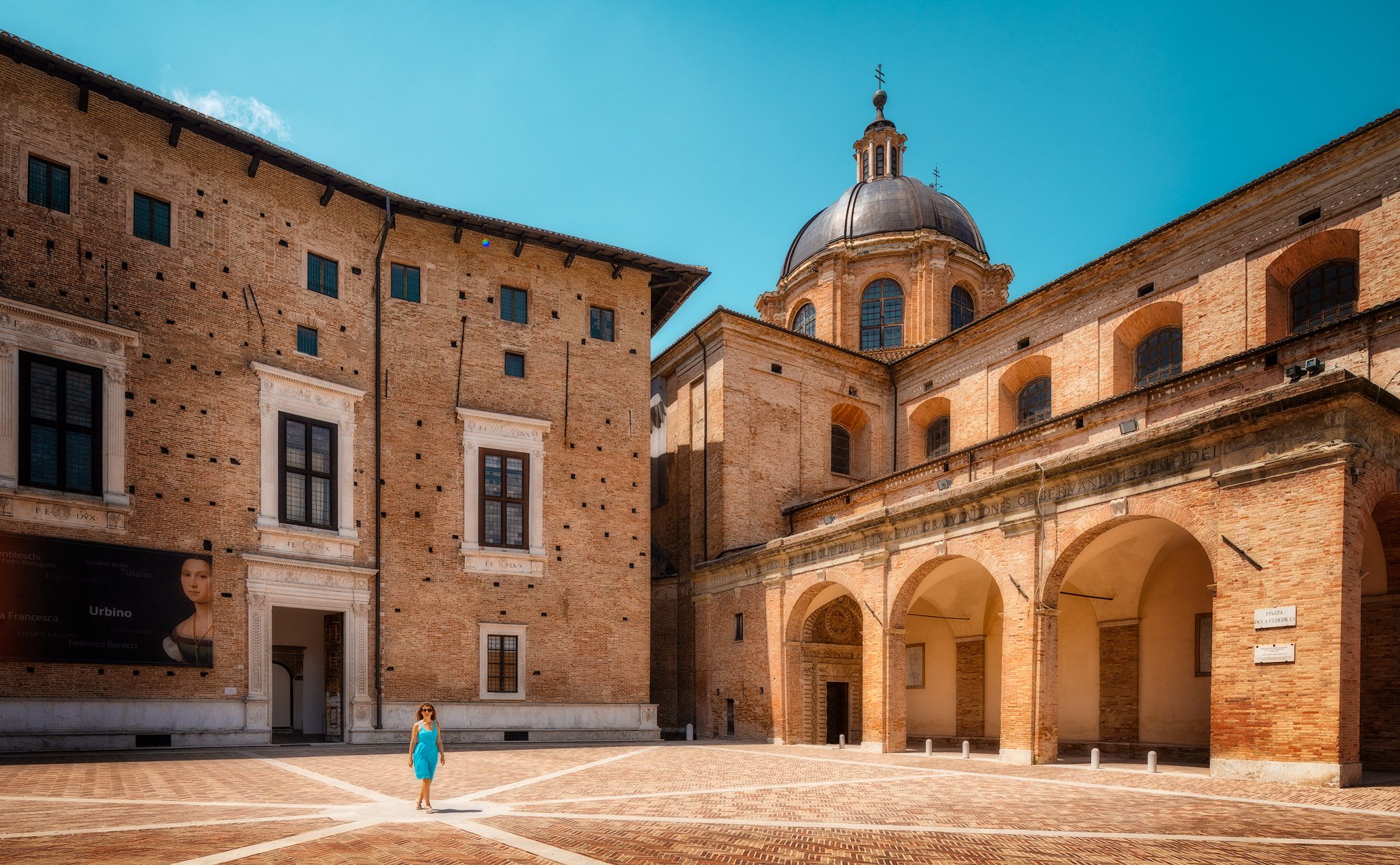 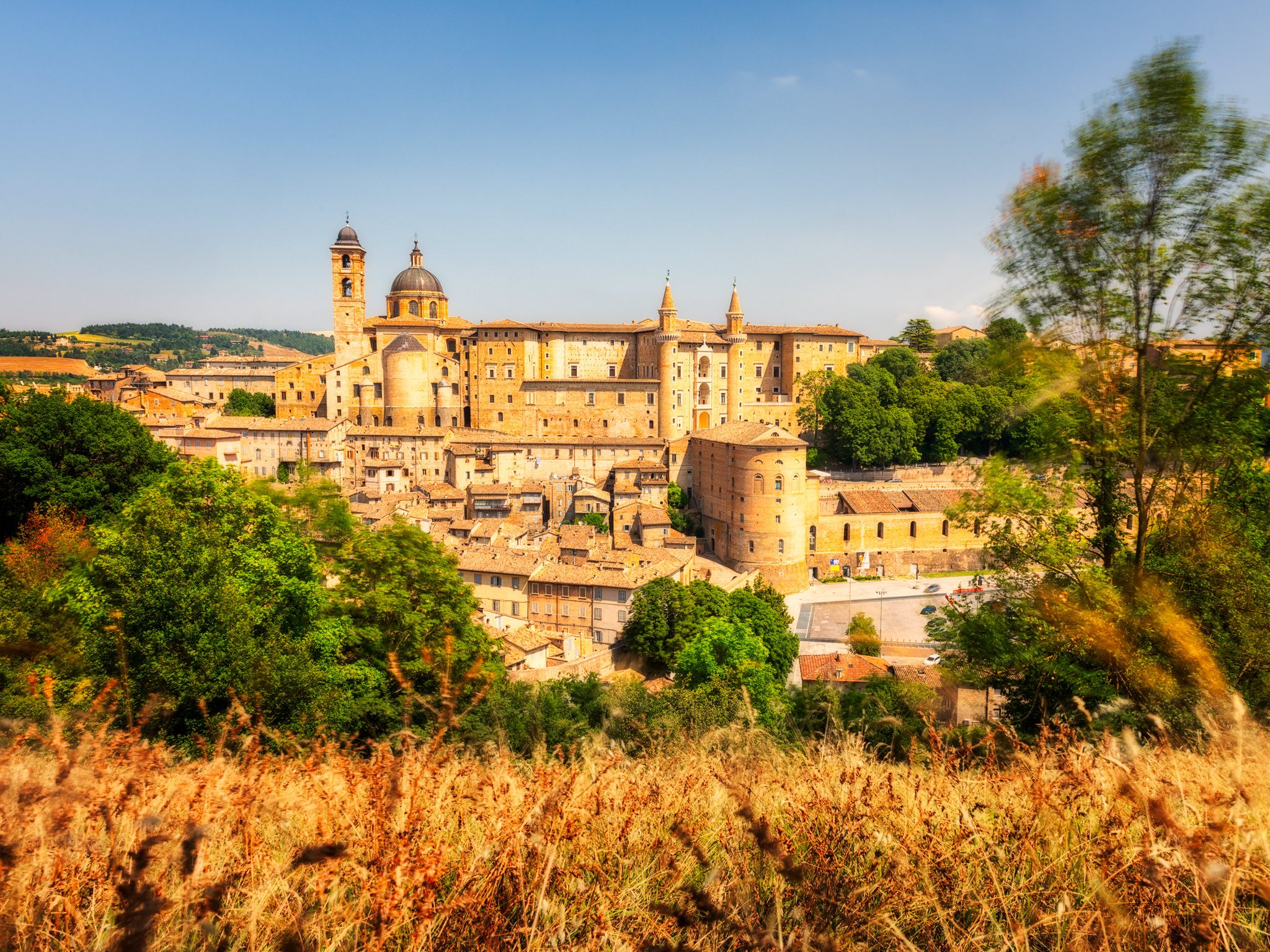