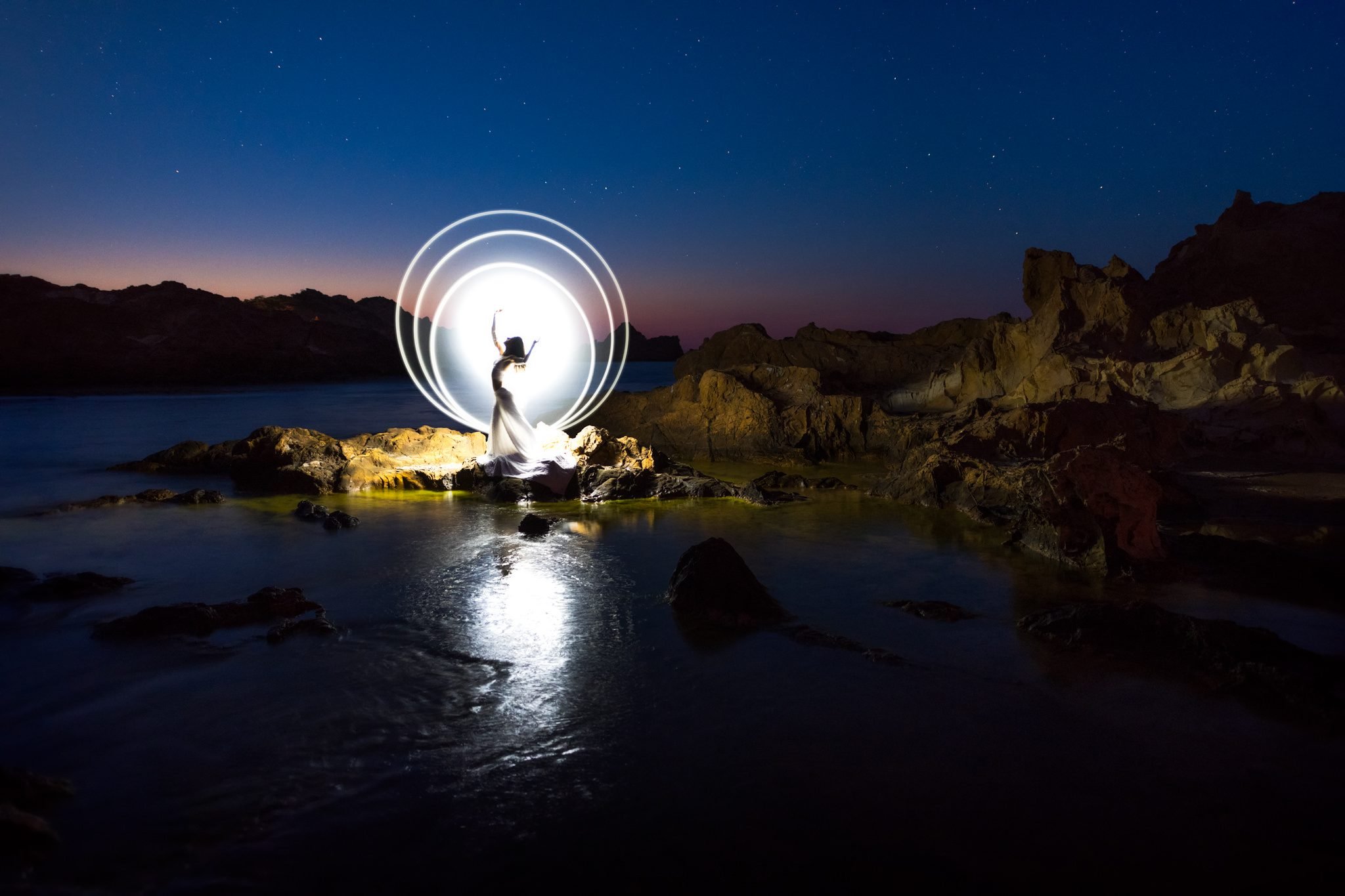 These photos are real and were taken on this planet if you were thinking otherwise! This tube light painting was something very new to me. Before PhotoPills on Menorca, I probably wouldn’t have had any idea as to how it would work and how much fun it would make! 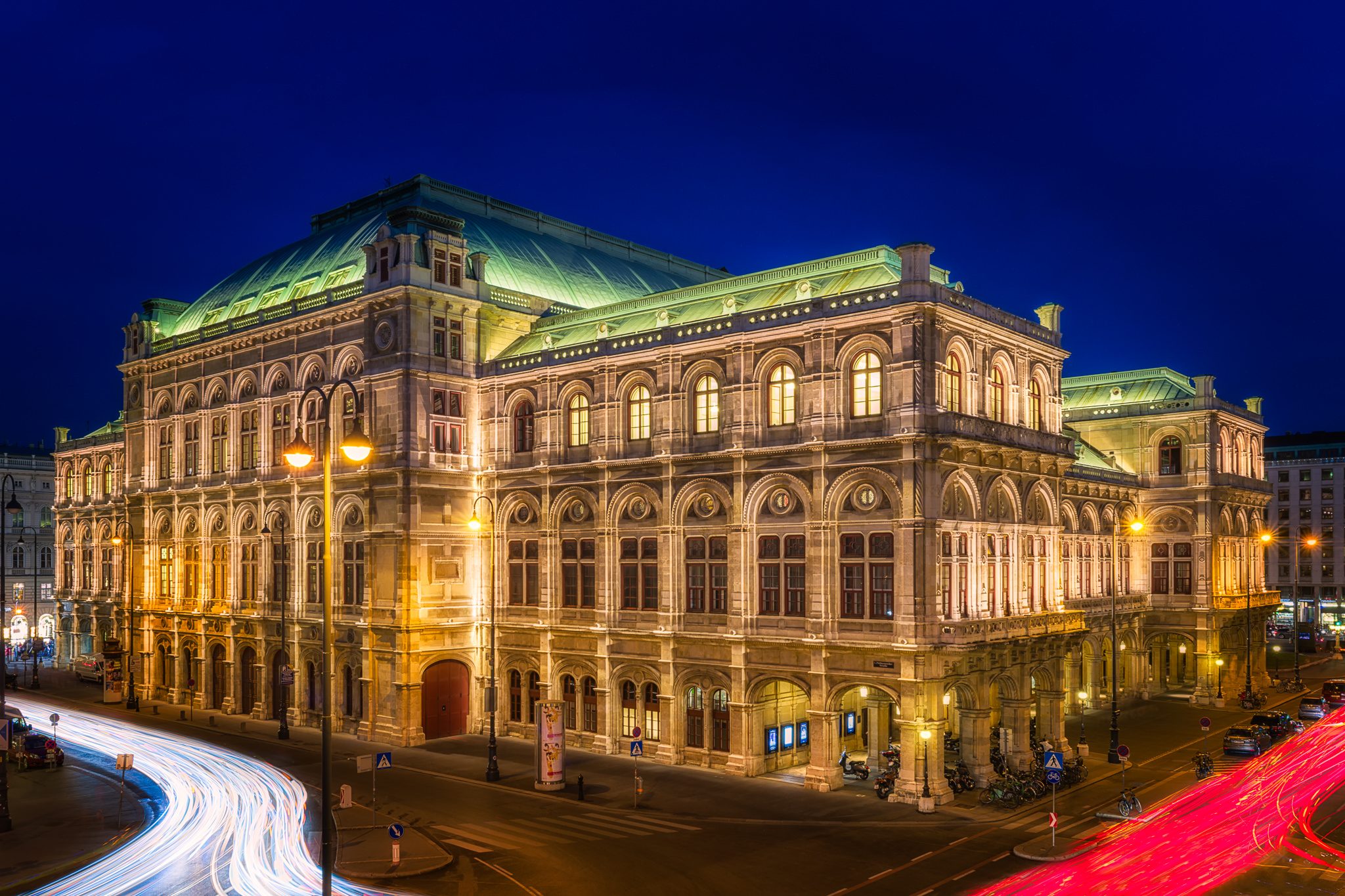 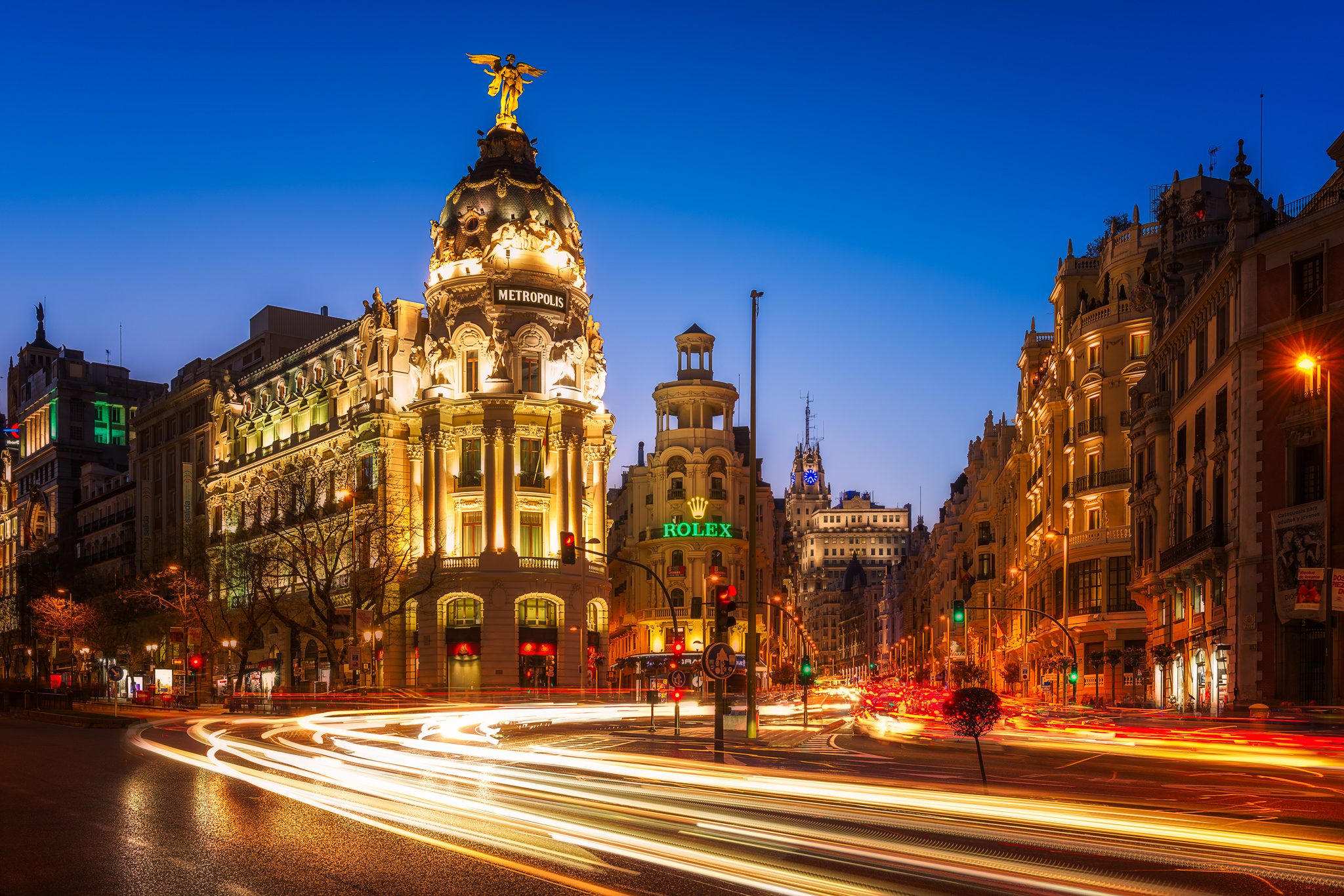 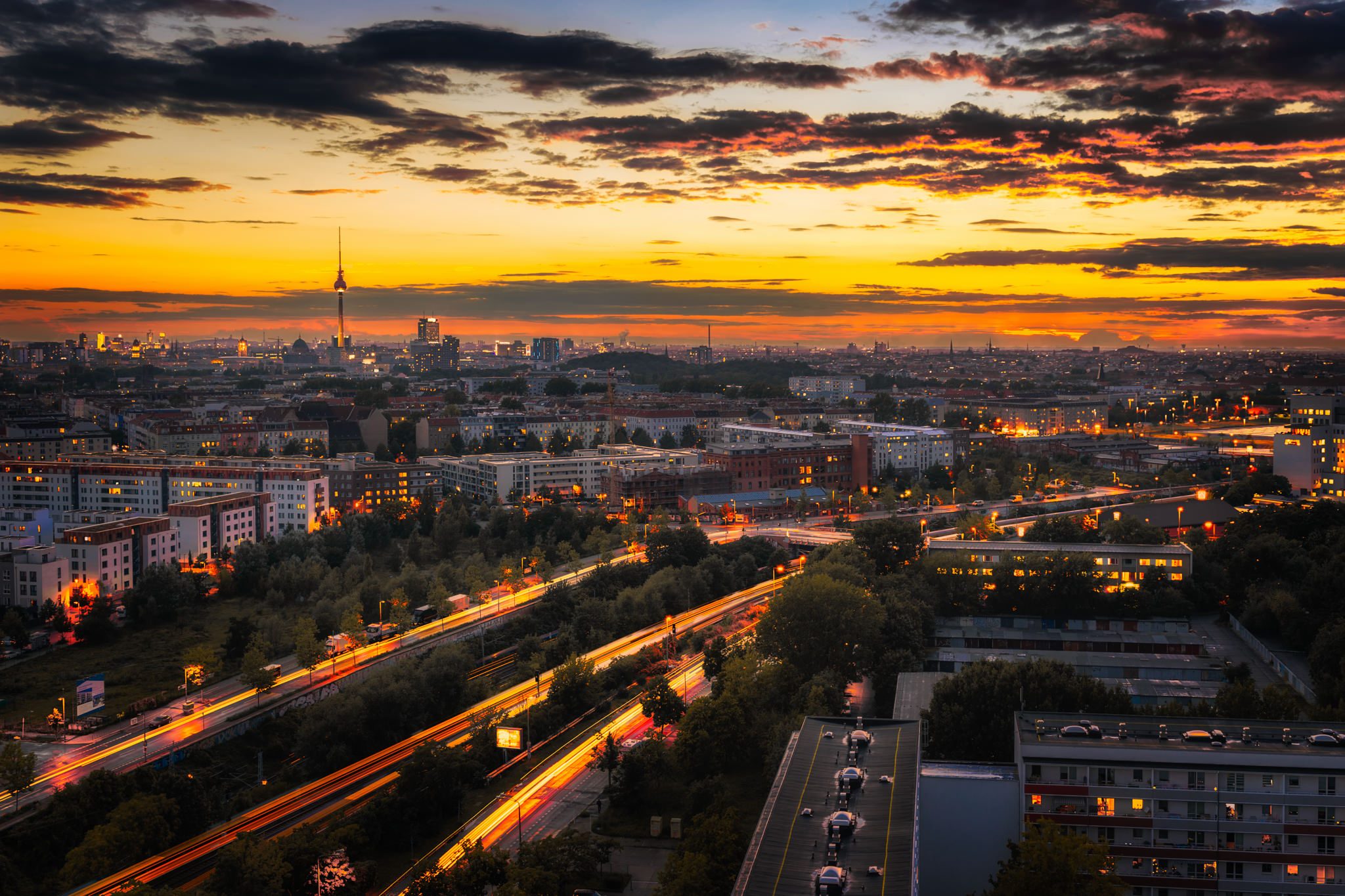