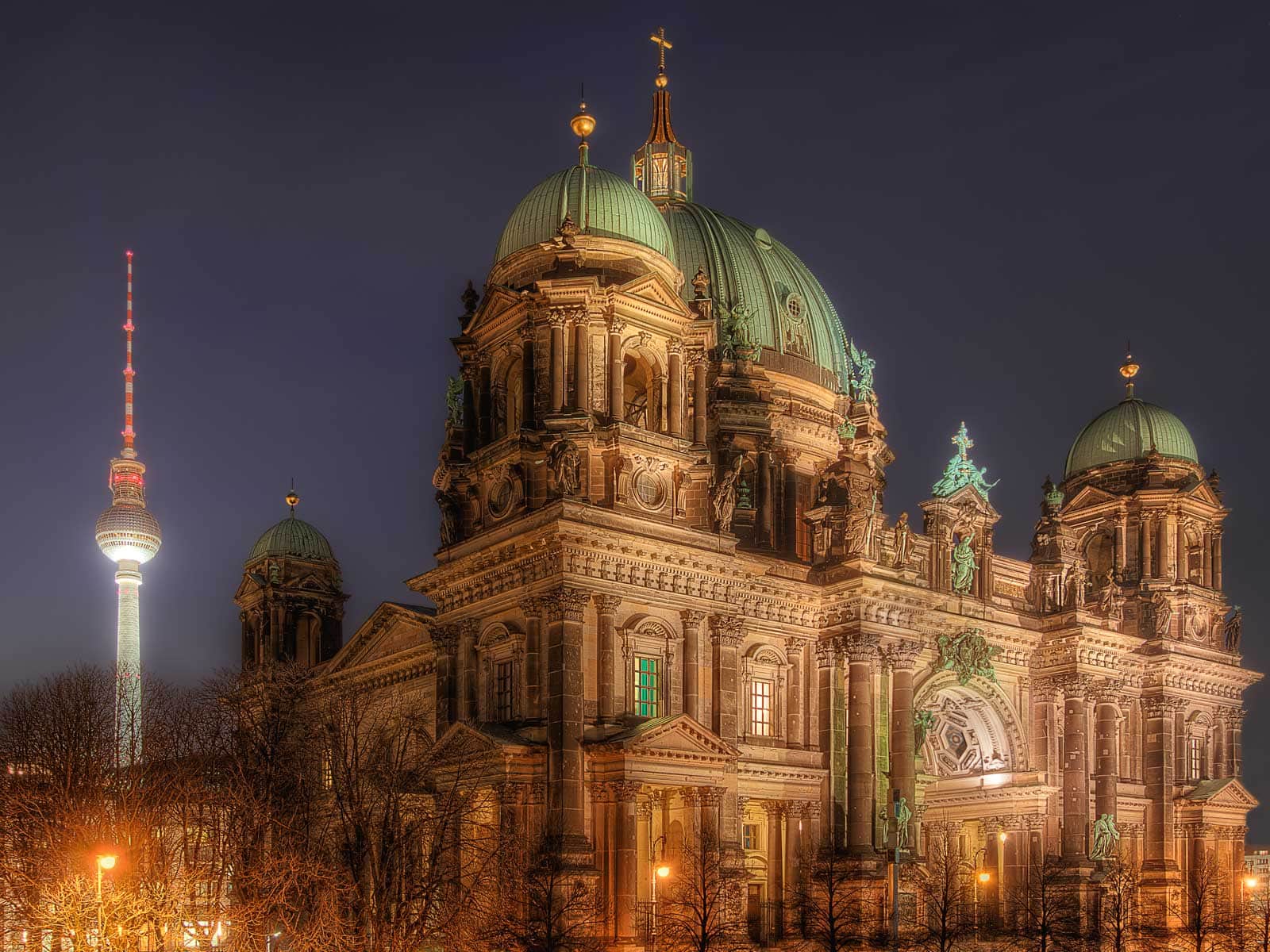 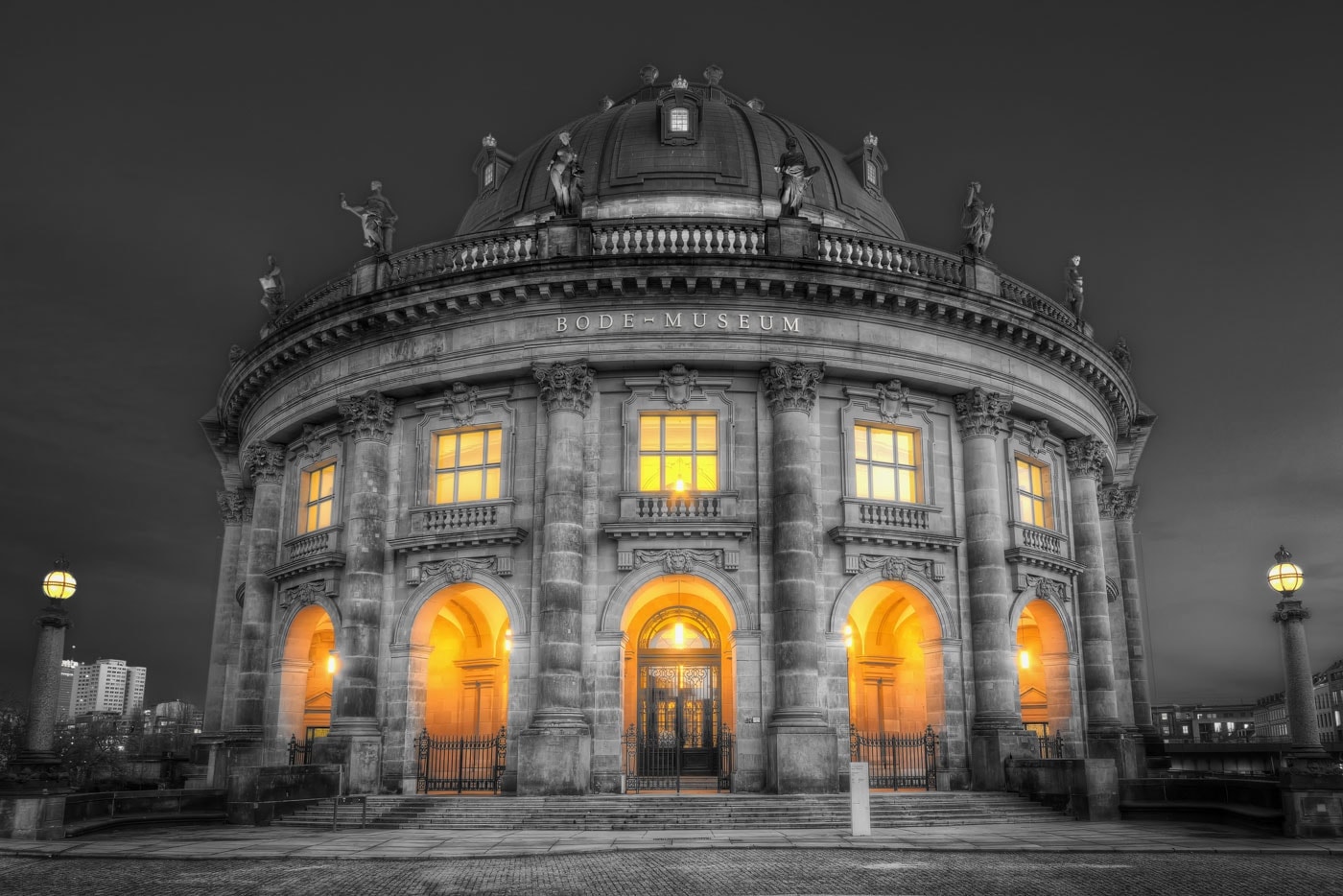 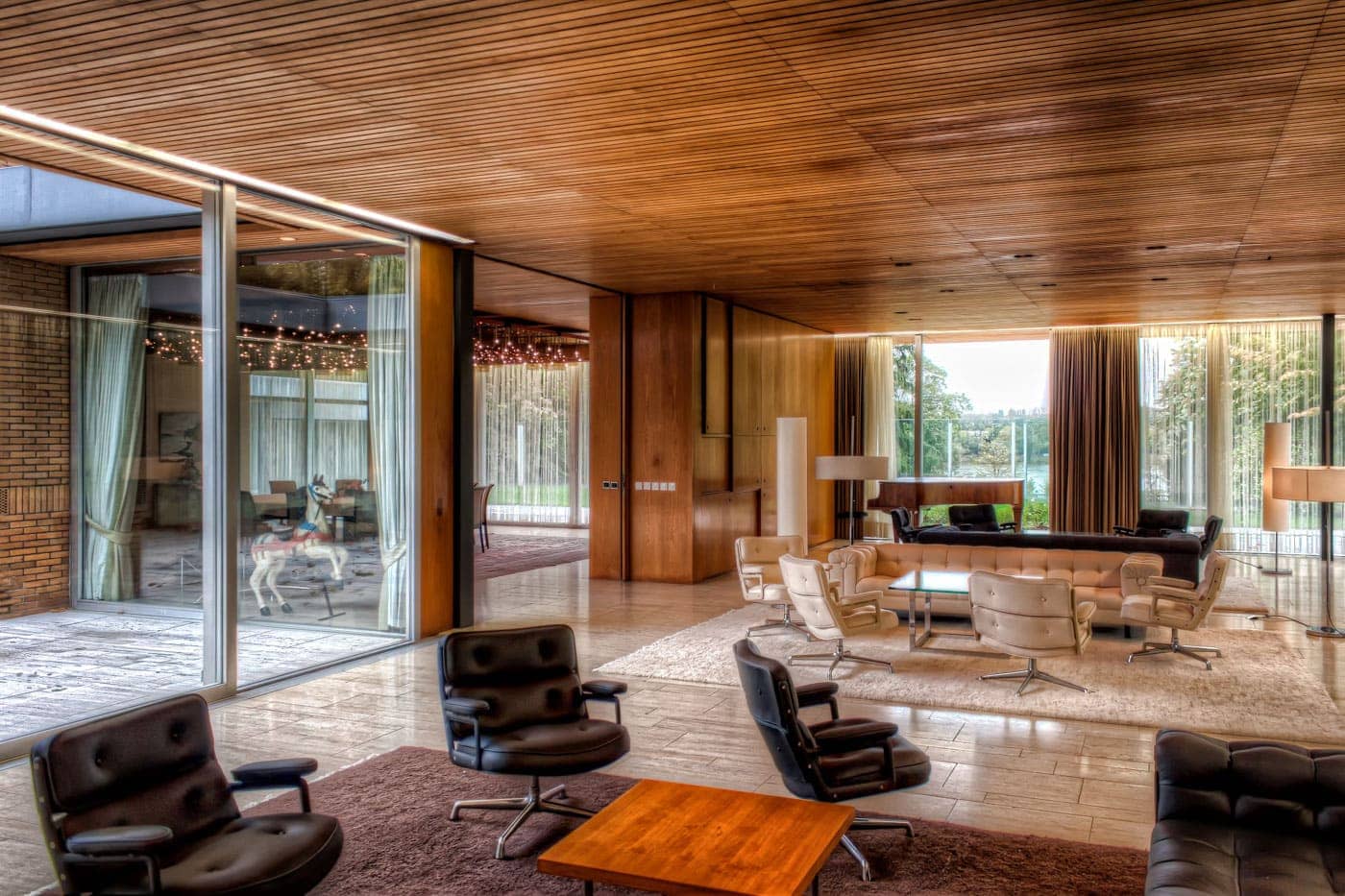 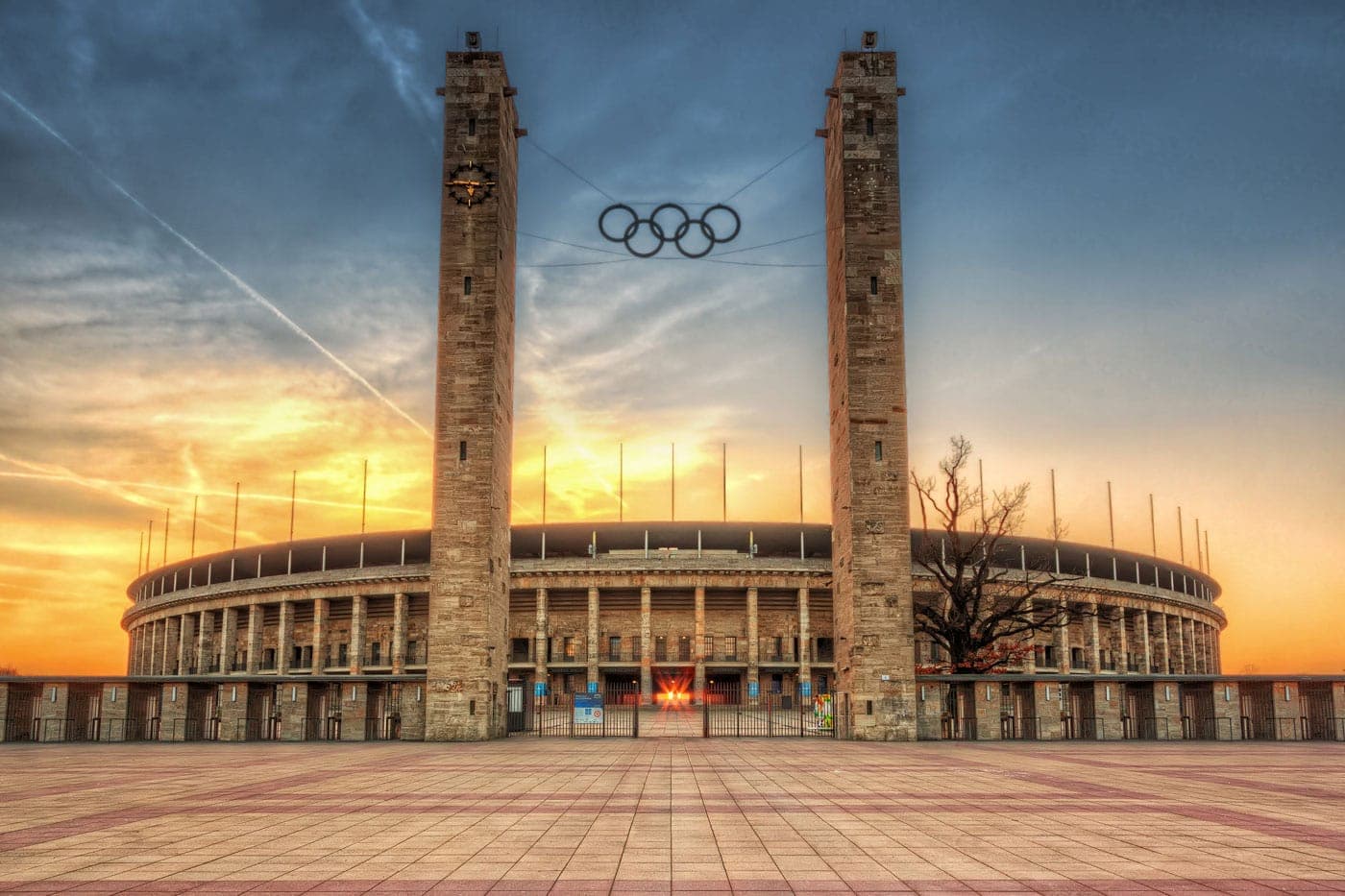 Hey, I still struggle to find a fitting title for
Nothing comes close to hiking up to a shooting loc
Hey, over the next days and weeks, I'll share some
Lisbon - The City of Light⁠ ⠀⁠ While it was
Did you know that I had photos of Iceland covering
What't the first thing in my mind, thinking back a
It's been 3 weeks. 3 weeks since we arrived in Lis
The Golden Chapel, where the first Polish Kings ma
It was my 6th visit to Poznan, Poland. And after f
Have you seen my stories today? I've waited 3 mont
Still dreaming of Menorca and Favaritx ♥️
When we arrived at the Cavalleria Lighthouse, not
Guess what - there was something new this year in
The 3rd Photopills camp just came to an end. This
The last 3 weeks haven't been easy. Sorry for not
Have a great weekend everyone!☀️ : Huge thanks
Watching Champions League today? How about playing
We got so lucky! : After shooting in Belem for Sun
San Gimignano is known in Italy as “the Town of
"A ship in harbor is safe, but that is not what sh
Load More... Follow on Instagram