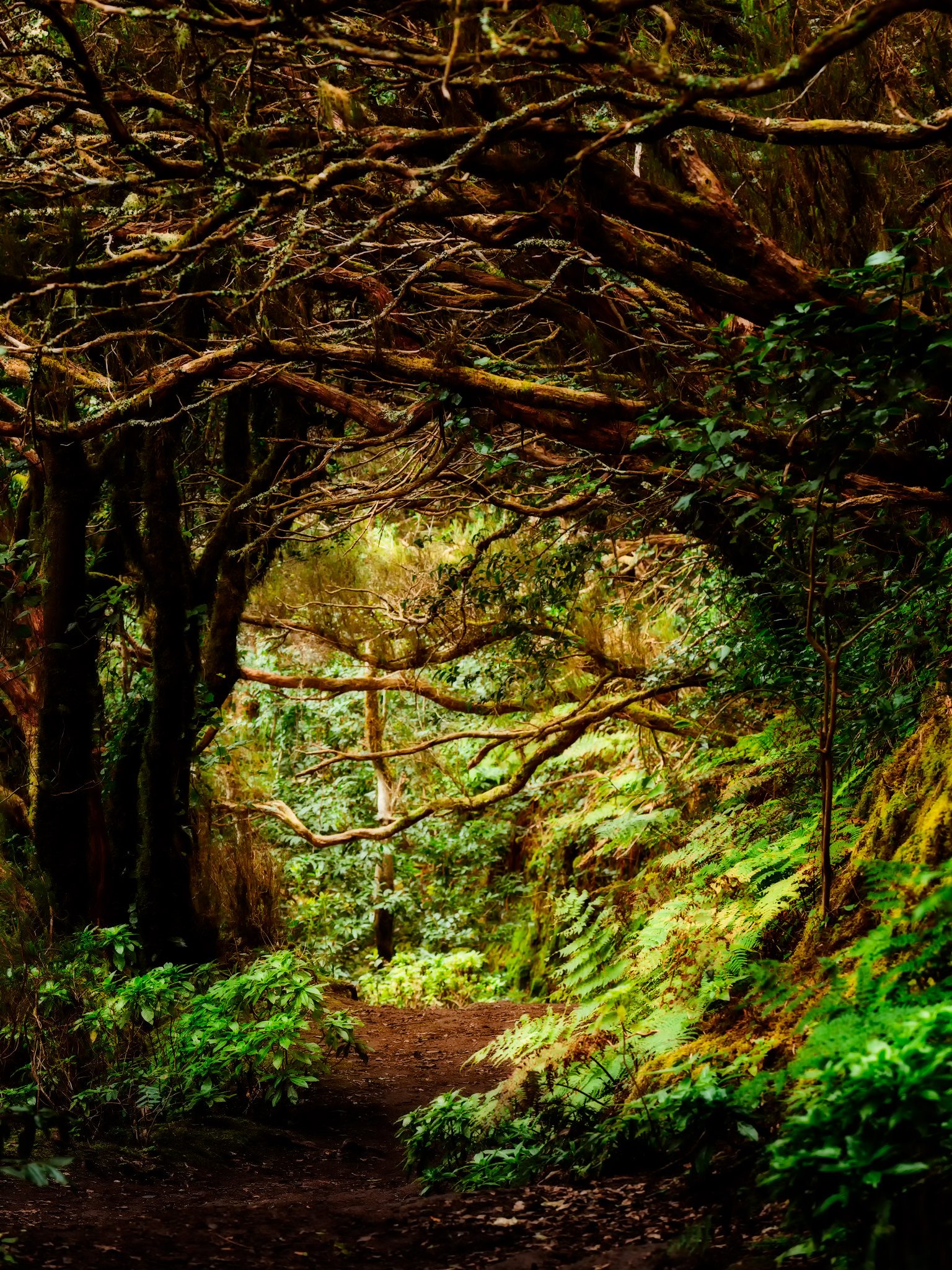 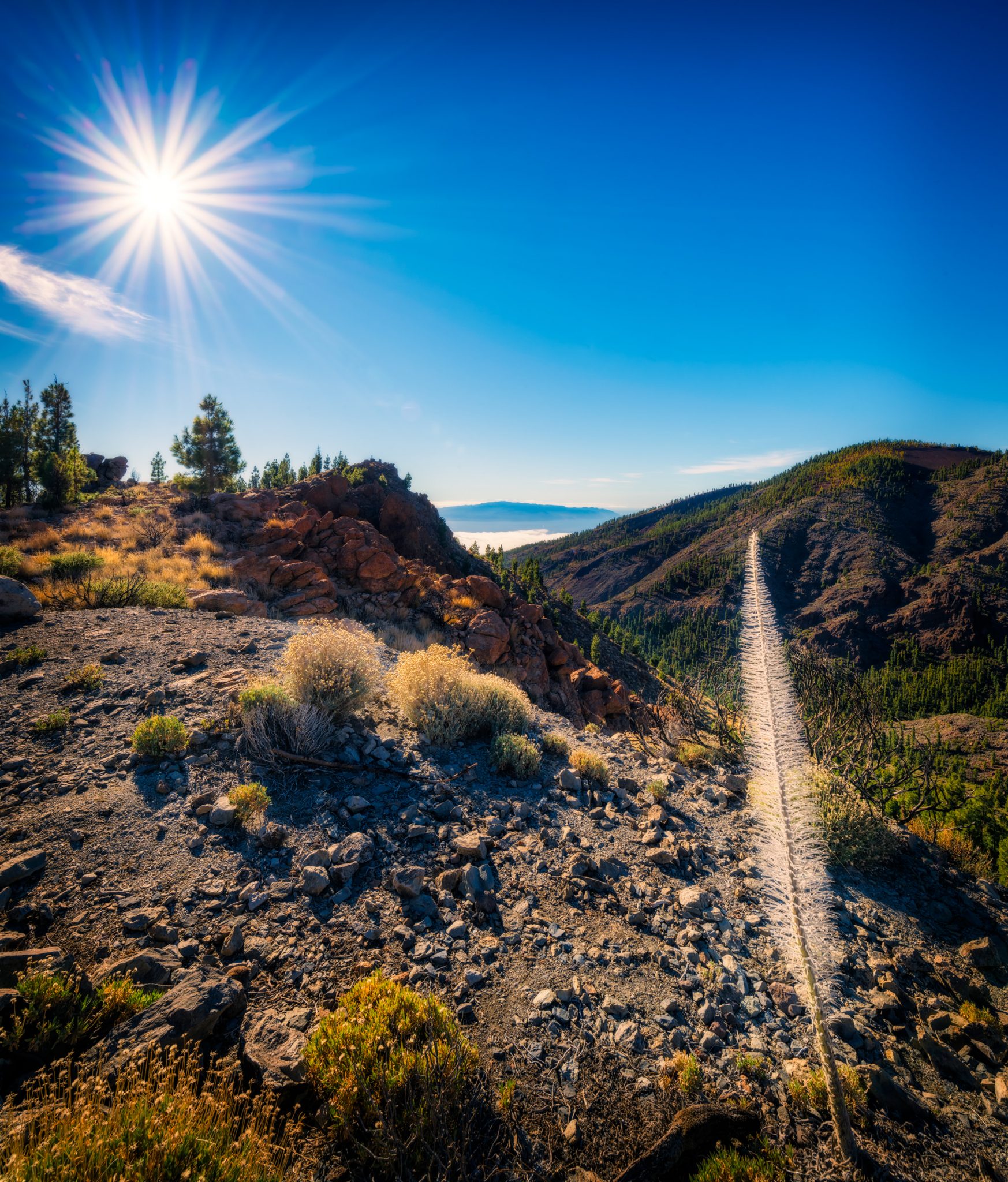 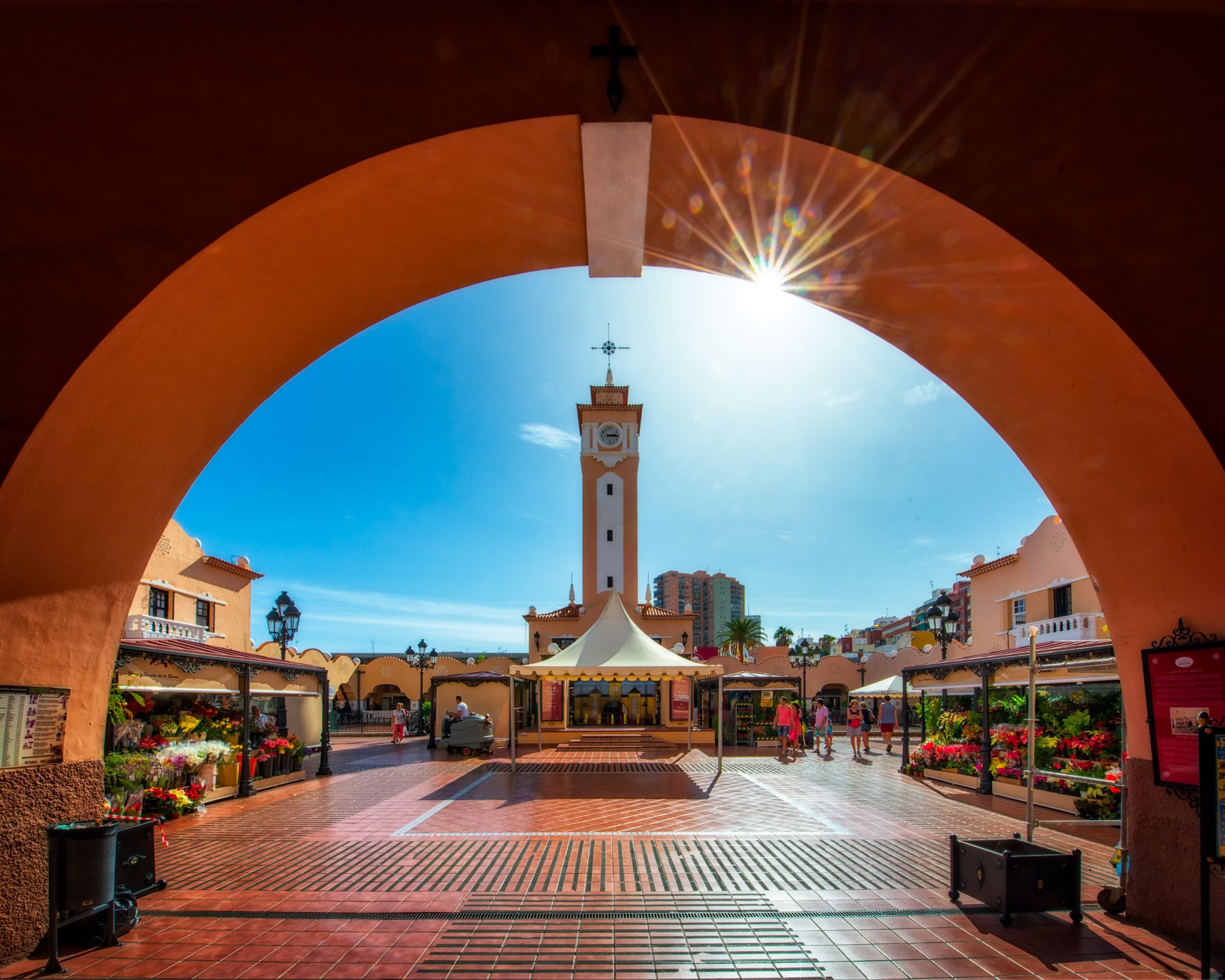 The Market of Our Lady of Africa | Santa Cruz, Spain

The Market of Our Lady of Africa, had three small squares with different groceries stalls, Canarias products, Spanish tapas, meats and many other local products. The whole design of the place had a very neoclassical colonial style. What I learned later struck a chord; that the architect of the Basilica of the Virgin of the Candelaria was also the exact same architect of this area.

Taganana is inhabited by the eldest residents in Tenerife. It is located in the northern part of the Anaga mountains and you can only get there by driving downhill and sometimes involves turning down a 180-degree street which is an adventure on its own. Once you reach the town, the view is completely worth it. The feeling of calmness is remarkably engulfing, and, in some way, a mystical impression is present. 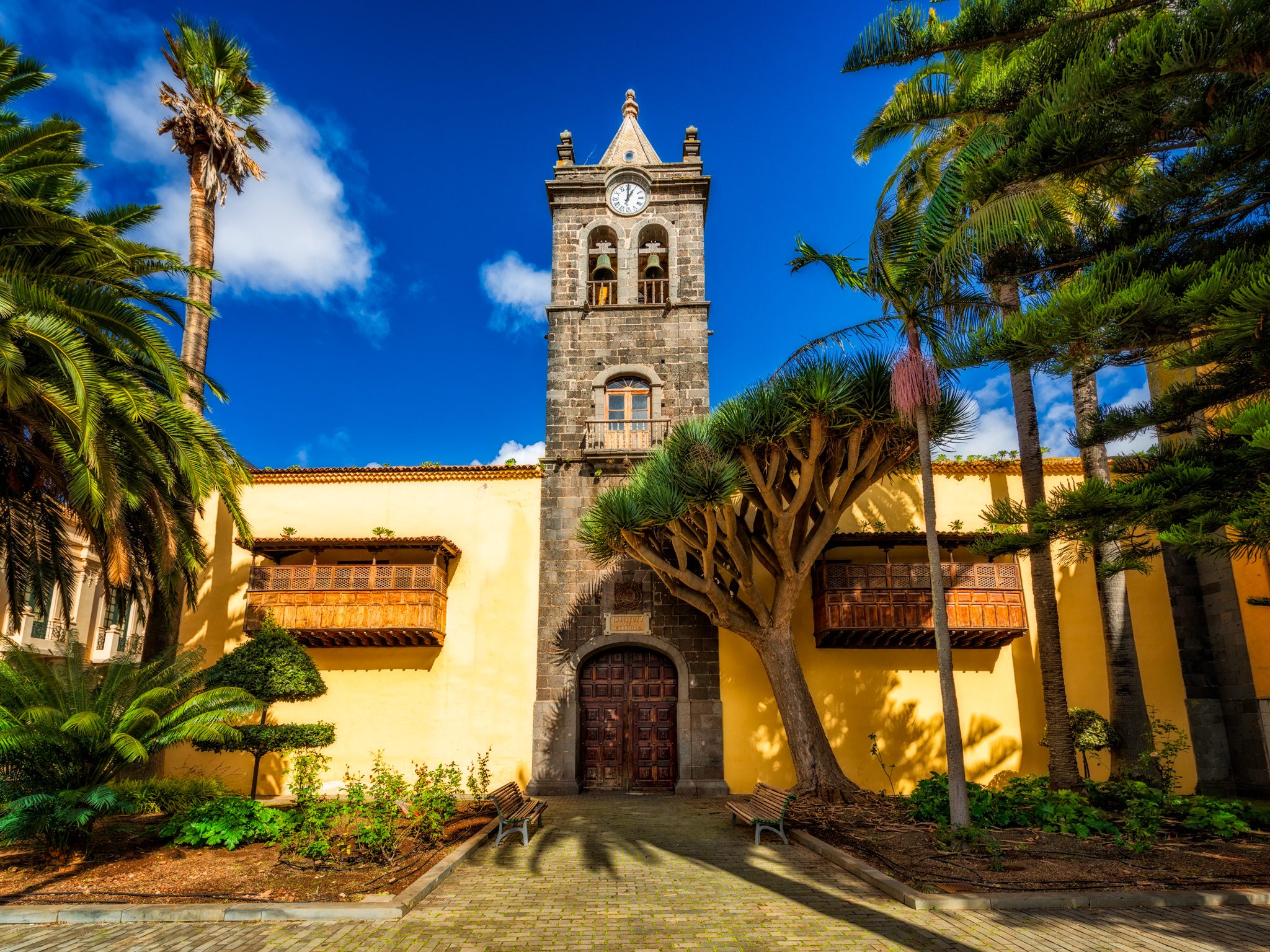 When we were passing one of the main streets in the center of San Cristobal de la Laguna, Tenerife – this ensemble caught my attention. The typical Canary Island building colours are quite intense and really contrasts the century old bricks of the tower. The Canary Islands Instituto Cabrera Pinto was previously the first University on the Island. Under the name, Sant Fernando Literary University, it existed until 1895 and after this date, it was transformed into a secondary school.