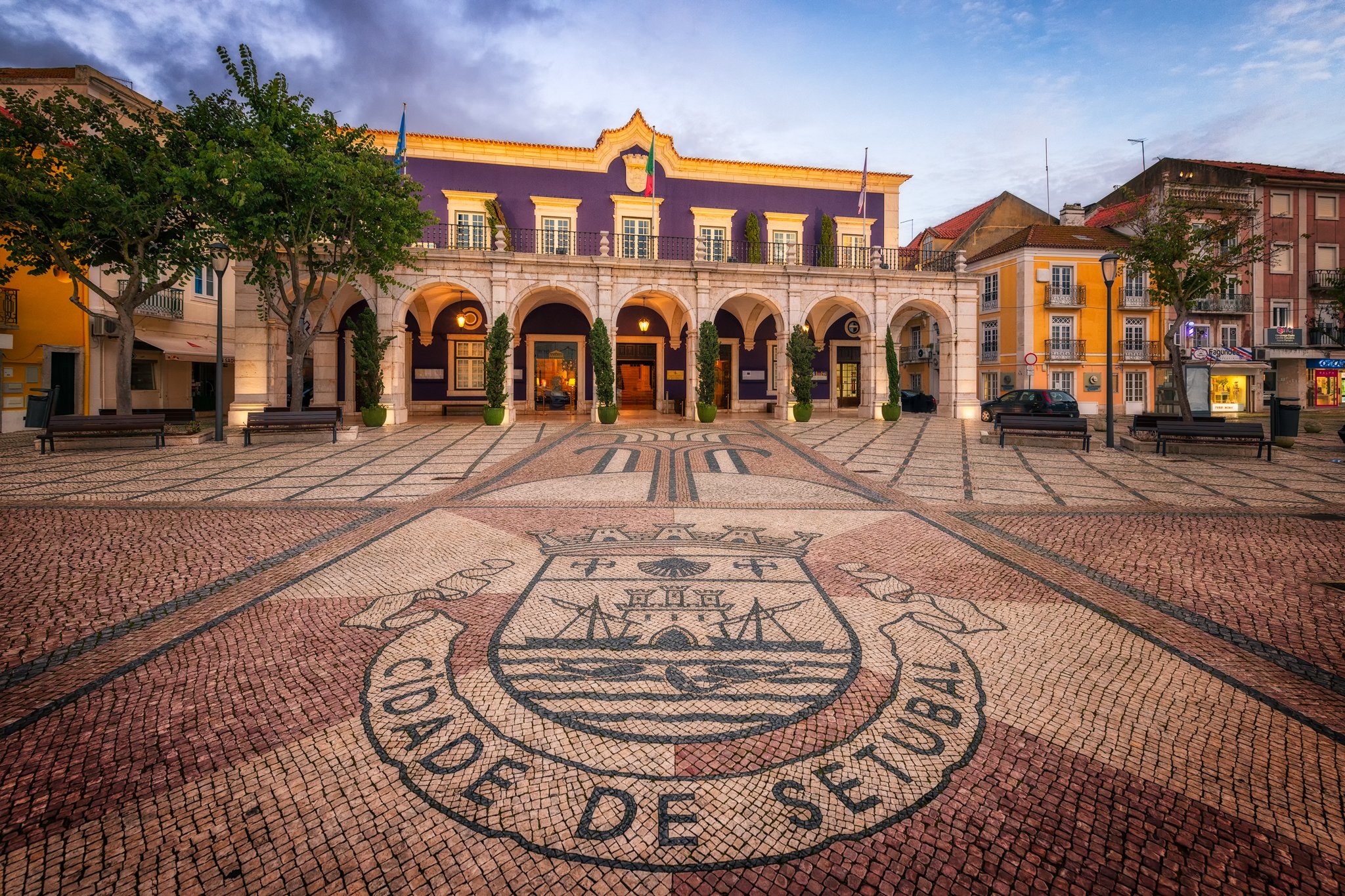 Setubal - city center town hall | Portugal Portugal, Setubal This brilliantly colourful building in the centre of Setubal city is not a theatre or an opera house. It is the Town Hall – or “Câmara Municipal de Setúbal”. In the vicinity of this... 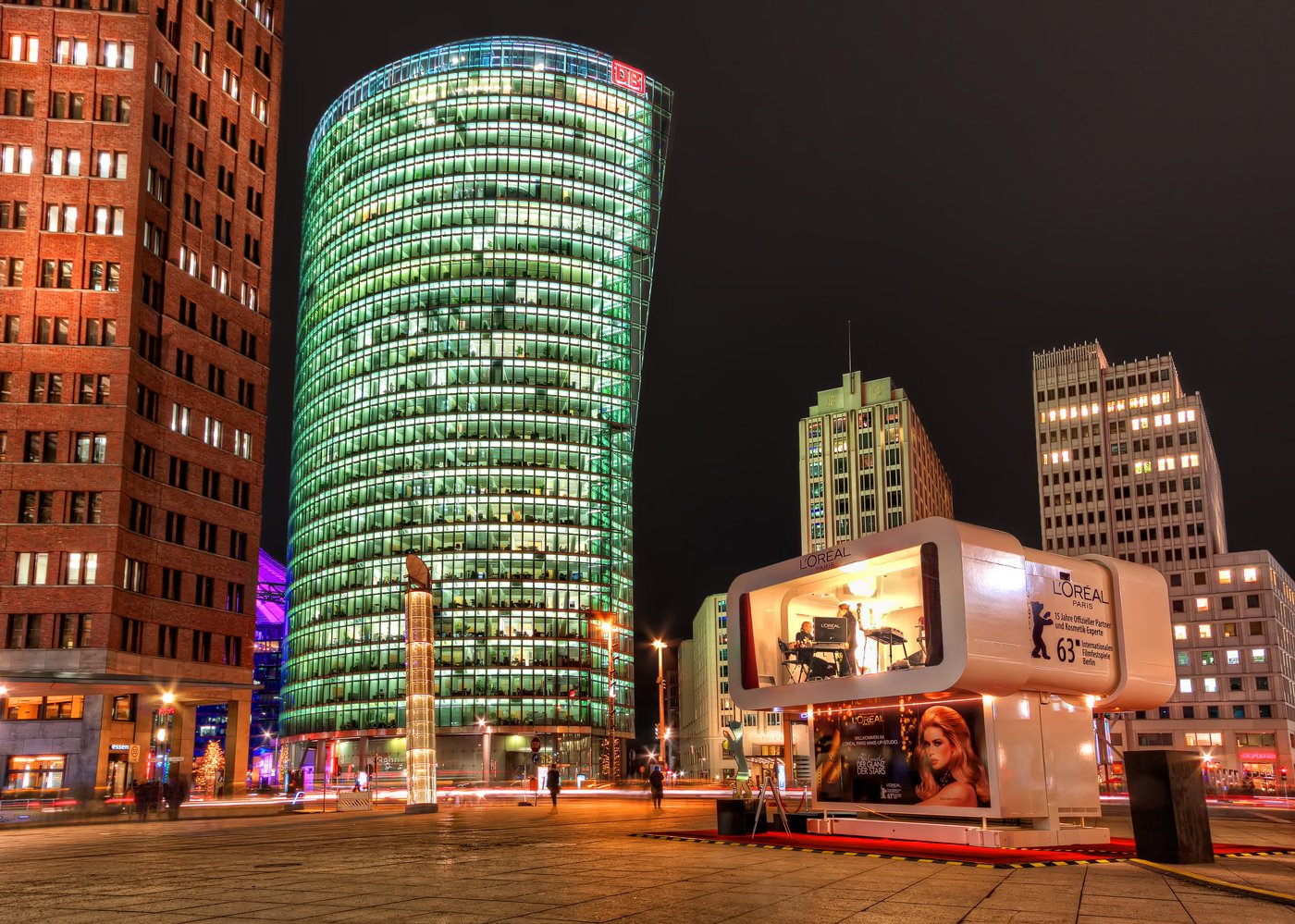 Make-Up in the City | Berlin, Germany

It’s time again for the International Film Festival Berlinale. And along with the festival you can find a few things that you normally won’t see in Berlin. I already showed you the bar in a big champagne cork and now it’s the time for a unique make-up studio at Potsdamer Platz. 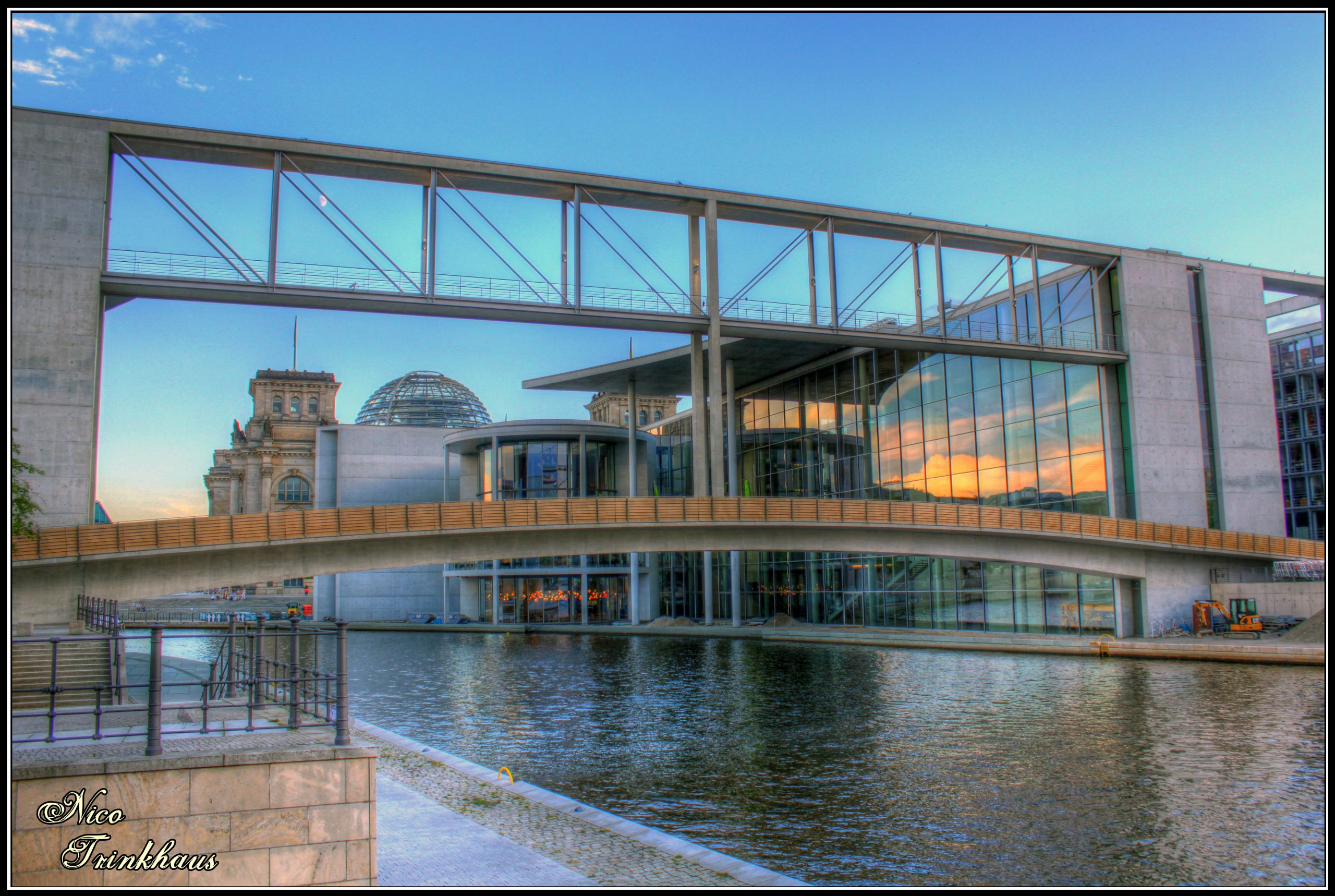