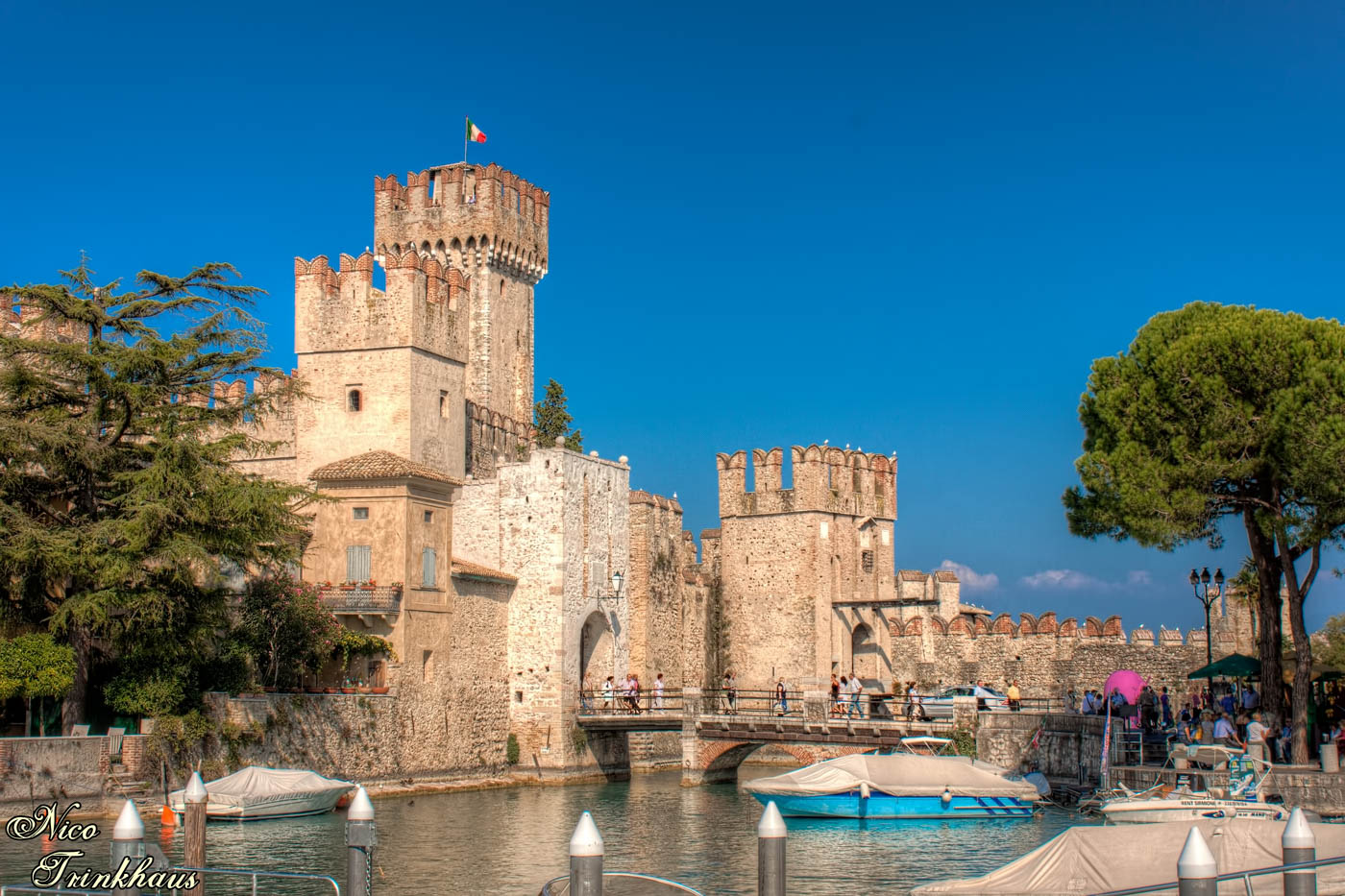 Entrance to Sirmione | Italy Italy, Sirmione On our trip to Italy, we came through Sirmione. Of course, you have to visit Lago di Garda when you’re making a trip to northern Italy. As we were so in love with that lake we finally spent most of our trip around Lago di... 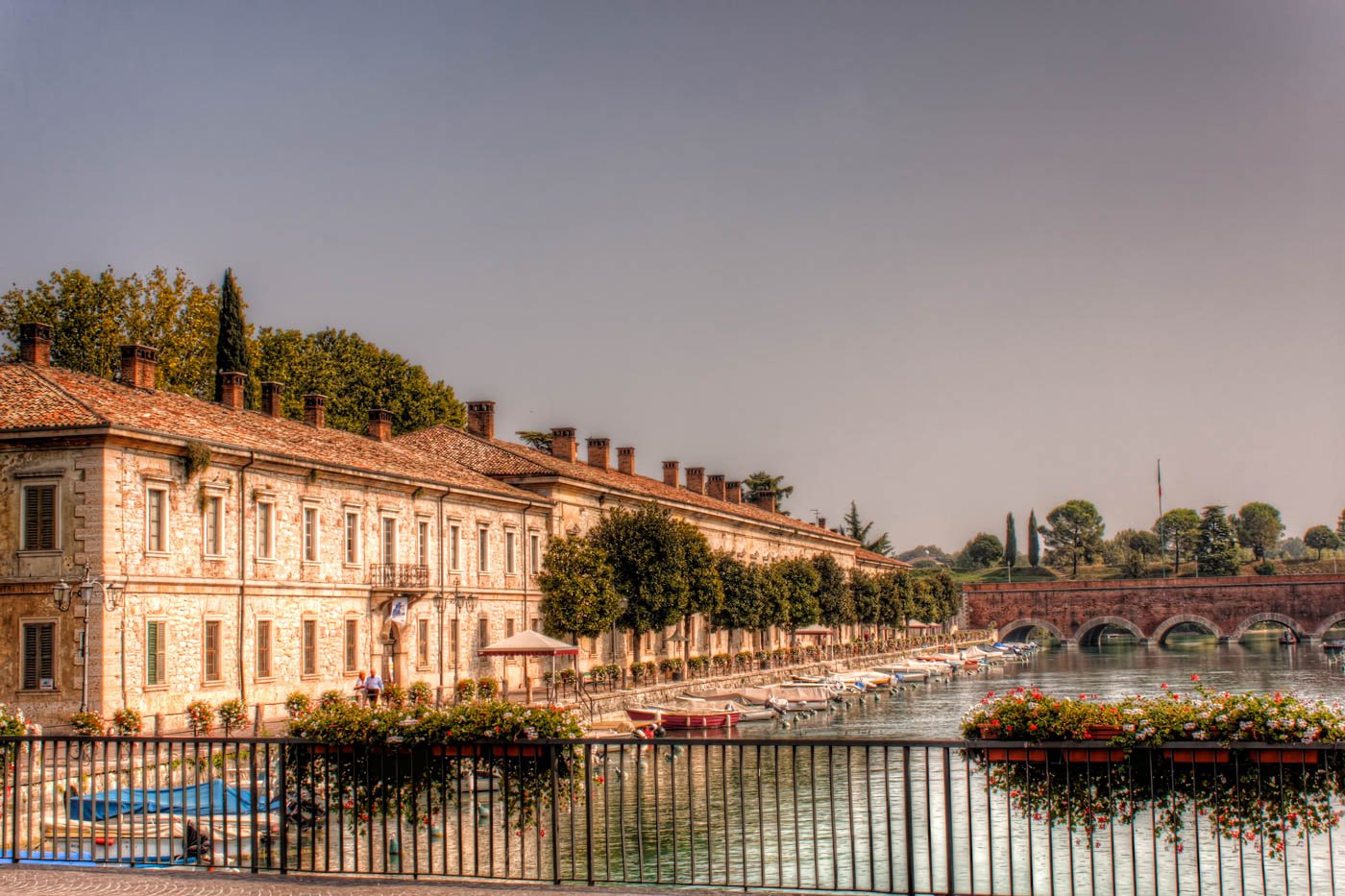 Port of Peschiera del Garda | Italy Italy, Peschiera del Garda Lago di Garda is a place I can imagine myself to grow old at. And why not with a small boat in a small port like that one? Well, dreams are dreams, but maybe they come true one day. Until then, hopefully... 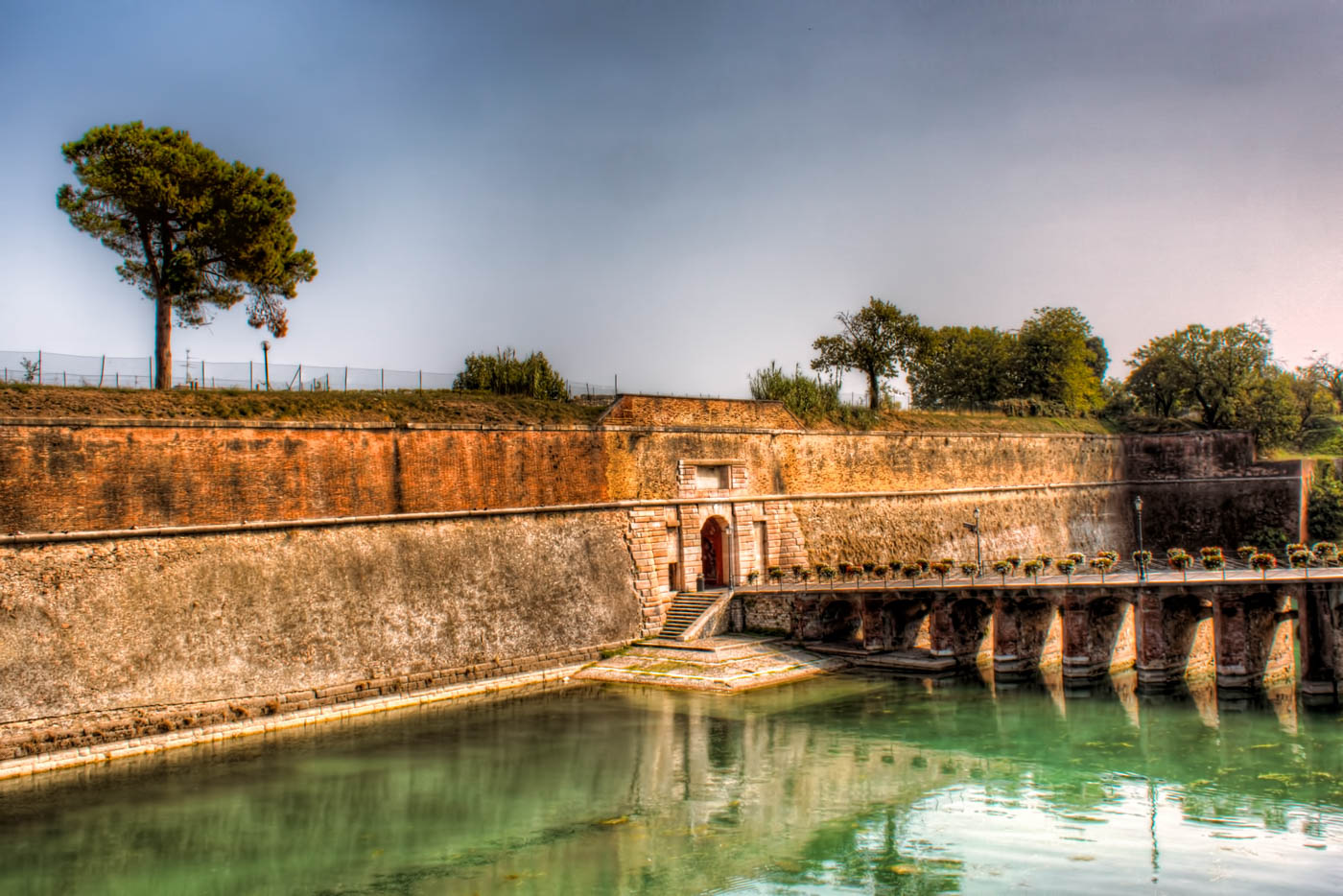