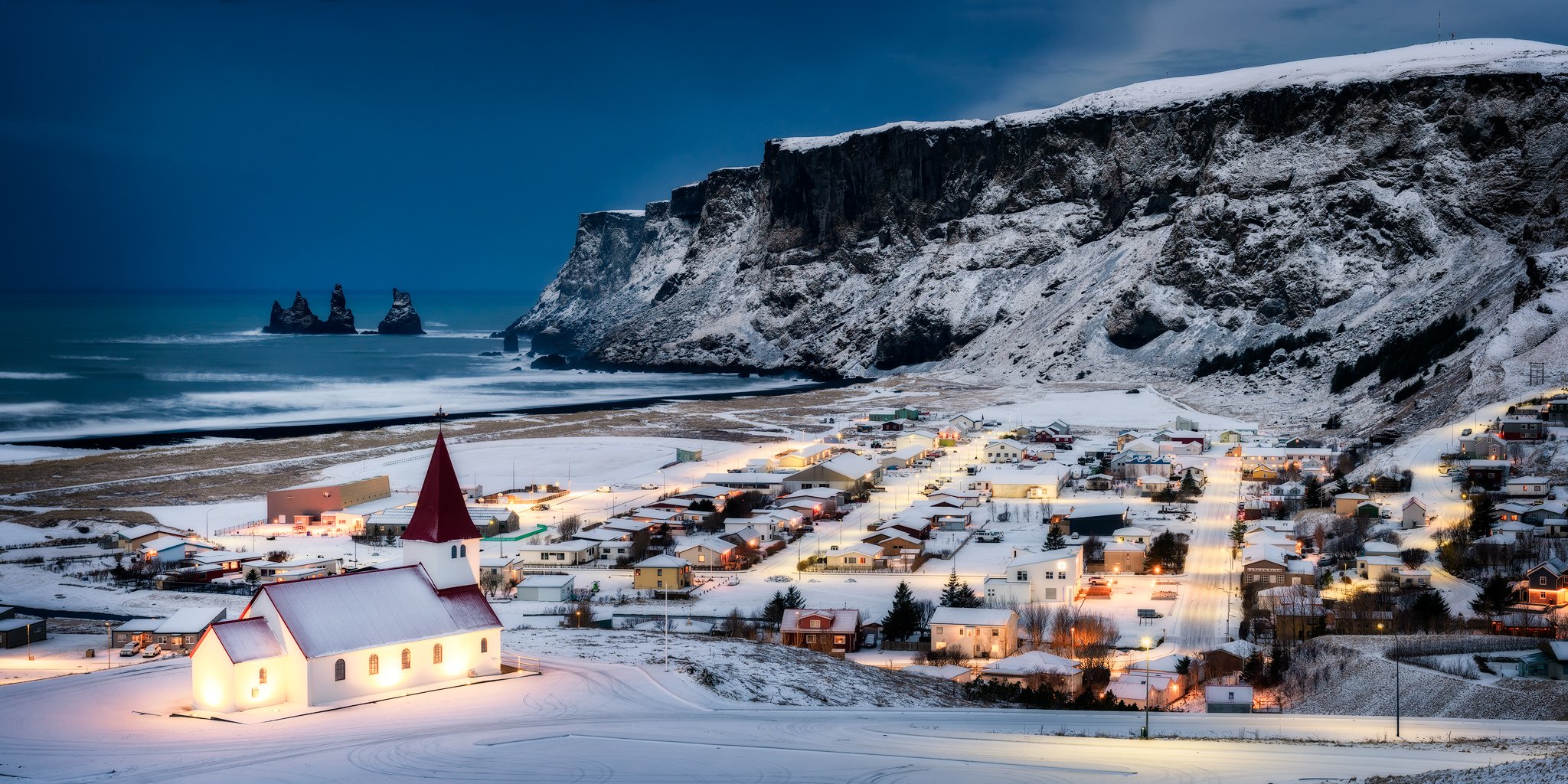 Vík í Mýrdal | Iceland Iceland Vík í Mýrdal (or simply Vík) is a village in the very south of Iceland. It has only 750 inhabitants but is nevertheless a very popular attraction for tourists. It is also the only place where you can refuel and buy food within the next... 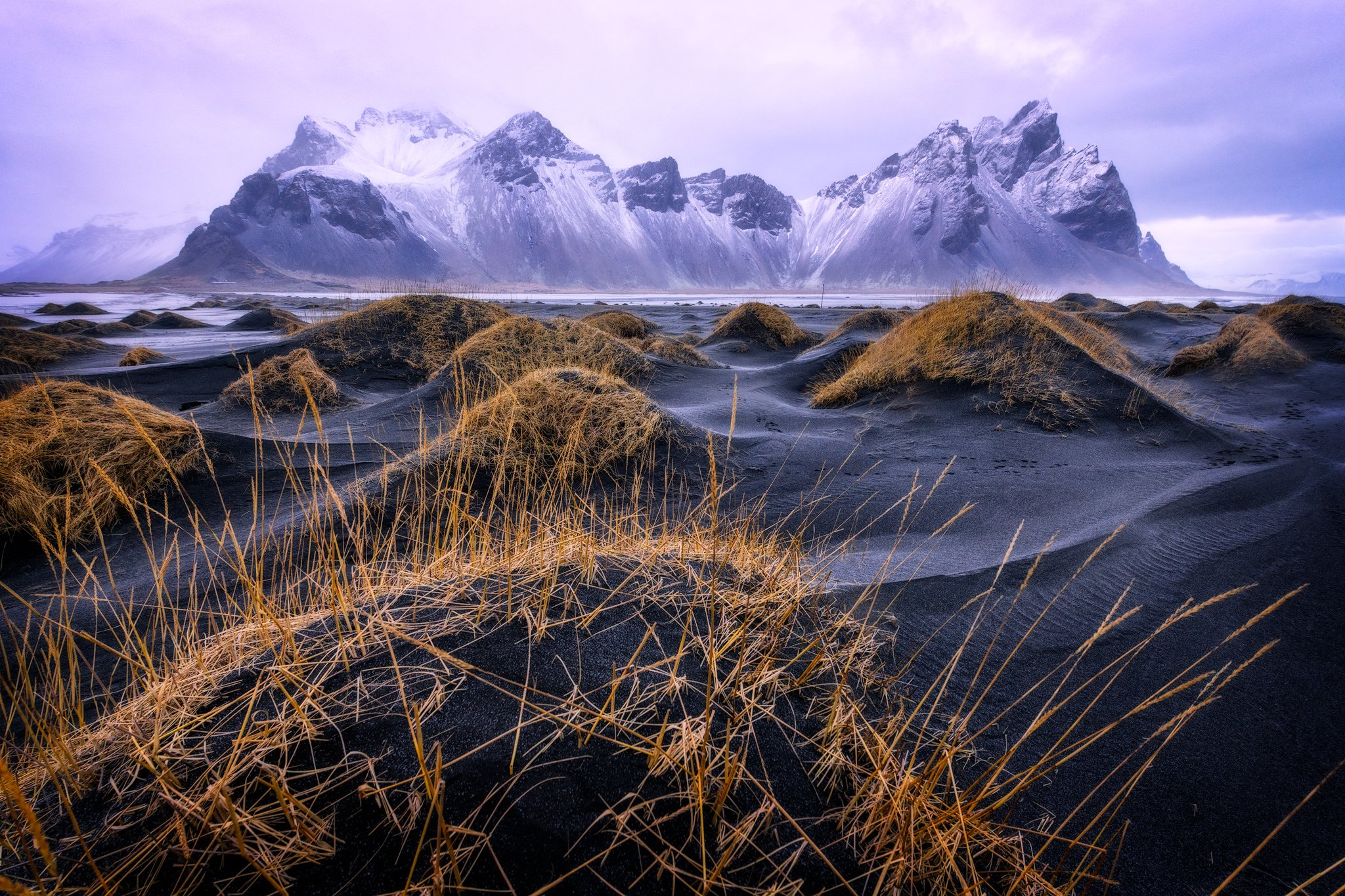 Vestrahorn | Iceland Iceland Vestrahorn, Vesturhorn, and Stokksnes – these are the three names of the same mountain in Iceland. It is not so easily accessible – it is about six hours drive from Reykjavík. More specifically, Vestrahorn is located on the...

It never snows in London? I bet it does! But even though it might seem like it, this photo is not taken in London. Not even in England! Instead you can find this typical British phone booth at the Greenwich Promenade at Lake Tegel in Berlin. The two districts are twinned and therefore we have some typical things from London standing around here. 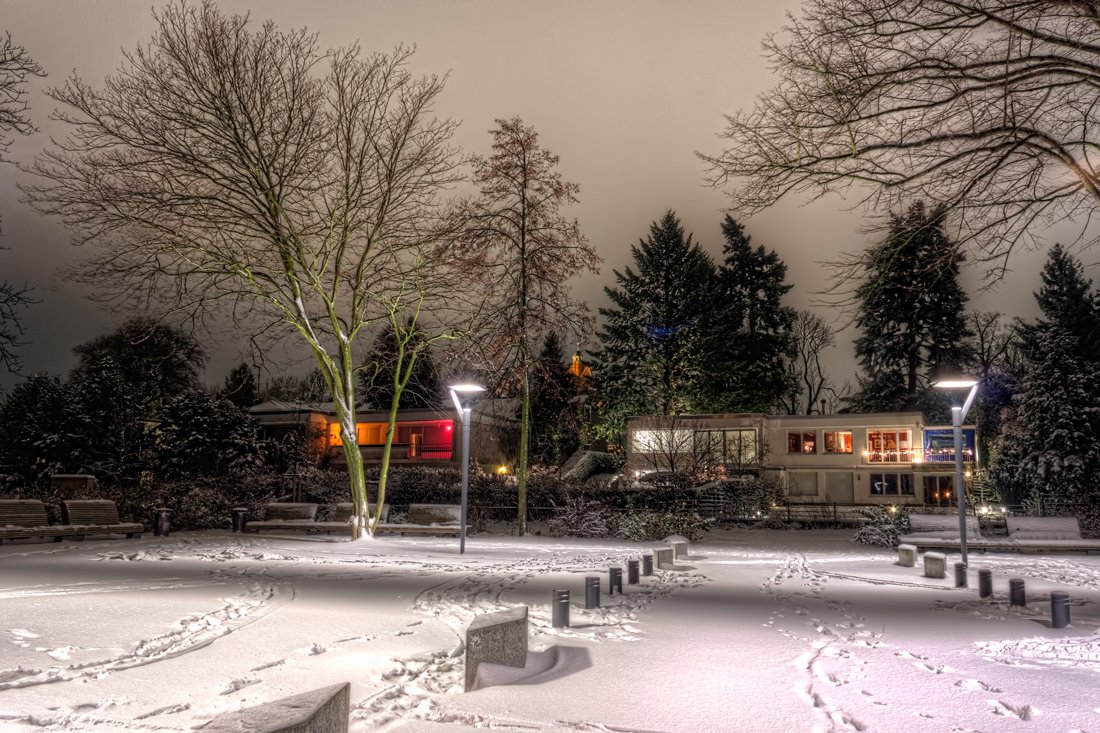