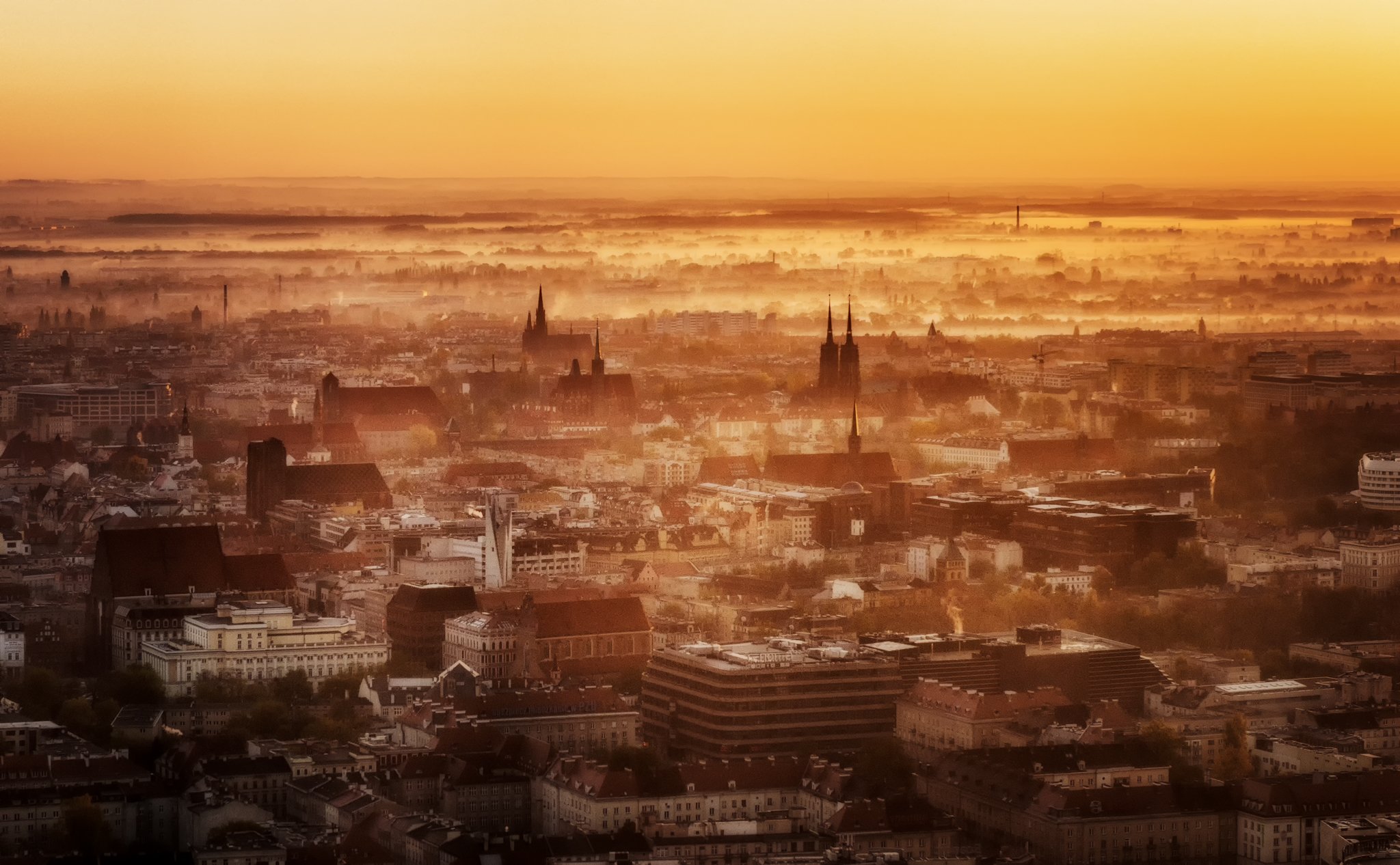 Wrocław from Sky Tower |Poland Poland, Wroclaw Wroclaw is the fourth largest city in Poland. In February 2021, Wroclaw was classified by one of the magazines belonging to the Financial Times to the first place in the report “Global Cities of the Future...

If you want to have the best view of Florence, it’s recommended that you visit Piazzale Michelangelo. But be aware! Climbing a hill is involved!