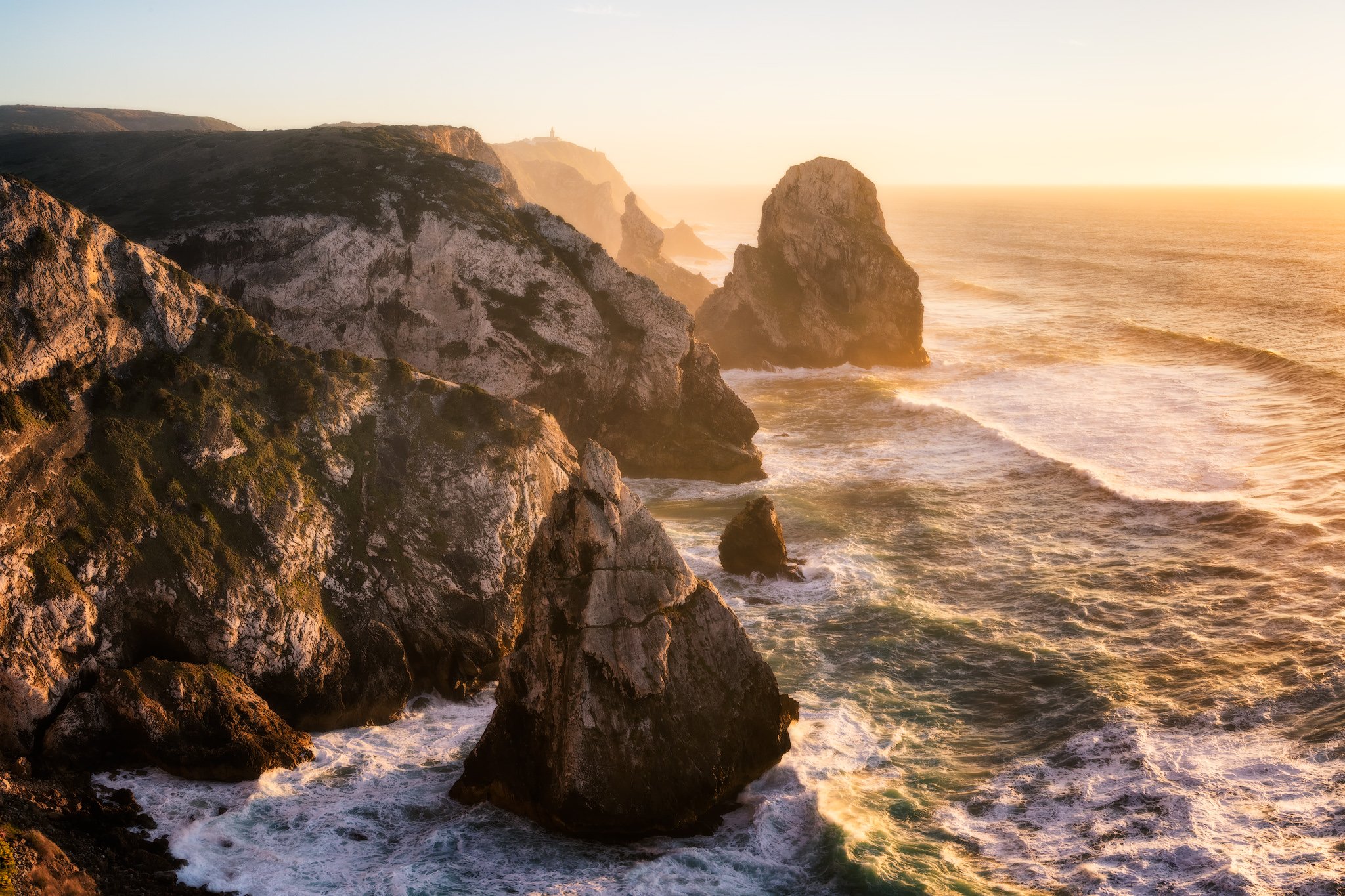 The waves on this particular day were enormous. We watched in awe; hypnotised with the rhythms from our restaurant view. When I was walking around the open pools at sunset, I saw a family standing under the Bajamar’s lighthouse. It was one of those magical moments, which screamed an immediate capture.