Favàritx Lighthouse is one of the most visited lighthouses on Menorca, maybe because of this out-of-this-world feeling which you have while standing on the lunar-like ground and seeing the white statue of the lighthouse created to rescue ships wrecking on the harsh coast of Menorca.

Favàritx Lighthouse is the oldest lighthouse on Menorca. Before it was erected in 1922 many ships wrecked on the north-east shore of this Balearic Island in Spain. The Favàritx lighthouse stands 47 meters above sea level. The lighthouse itself is 28m high, but it is built on the cliffs which fall steeply into the sea. 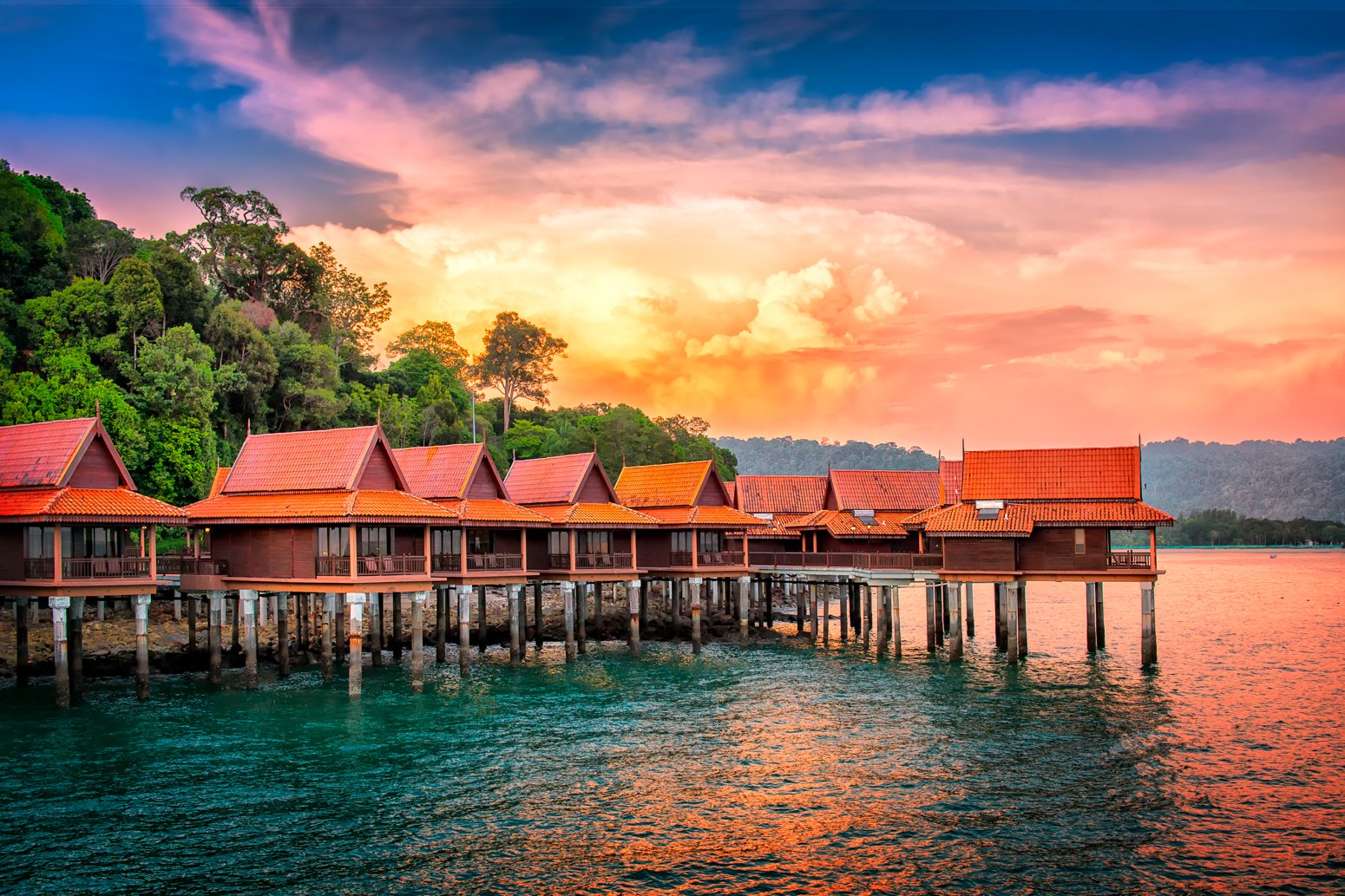