All Photos » Festival of Lights 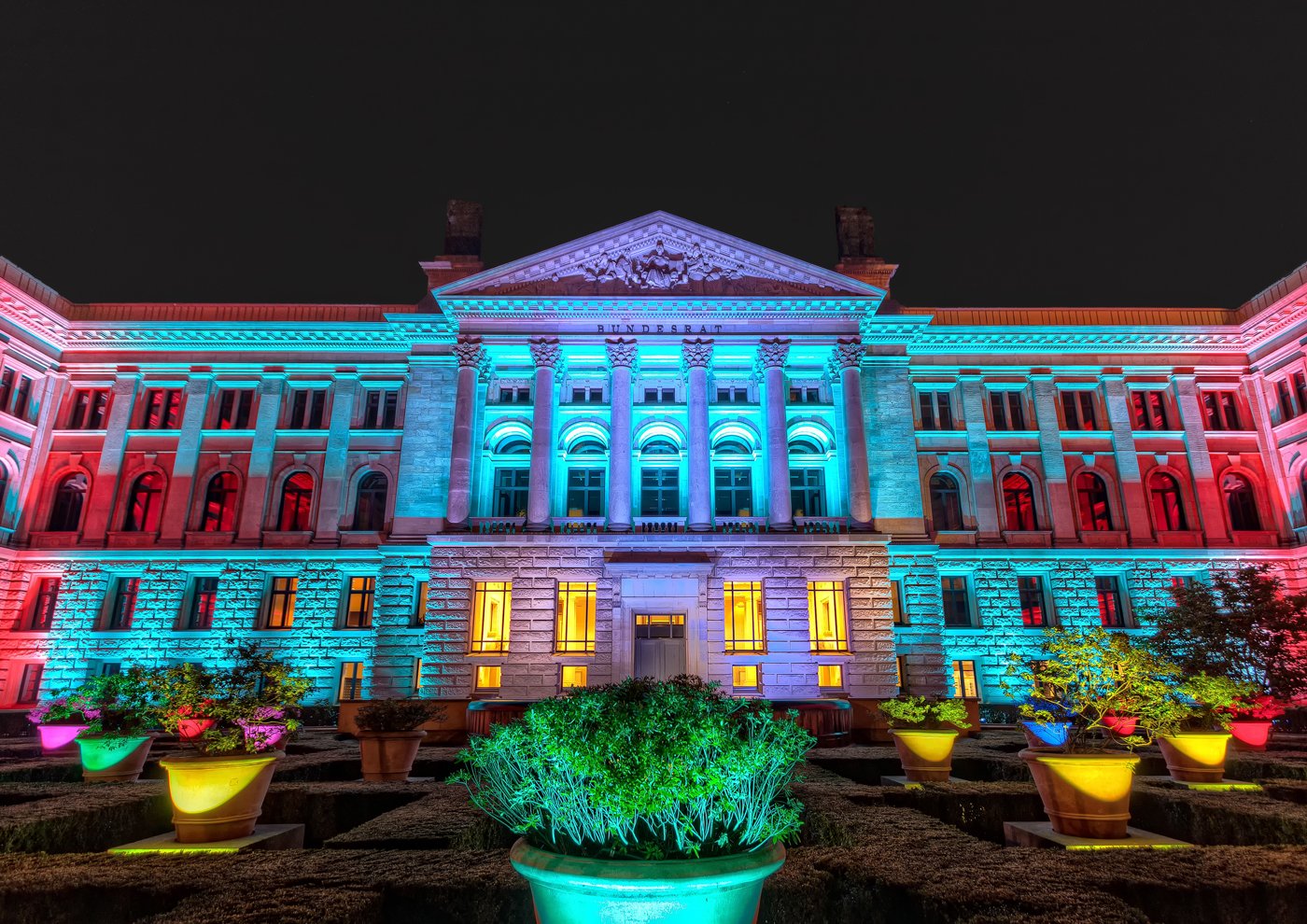