Have you seen ever a church in expressionistic style with a gothic twist? We hadn’t until seeing this Grundtvig’s Church while visiting the capital of Denmark – Copenhagen. 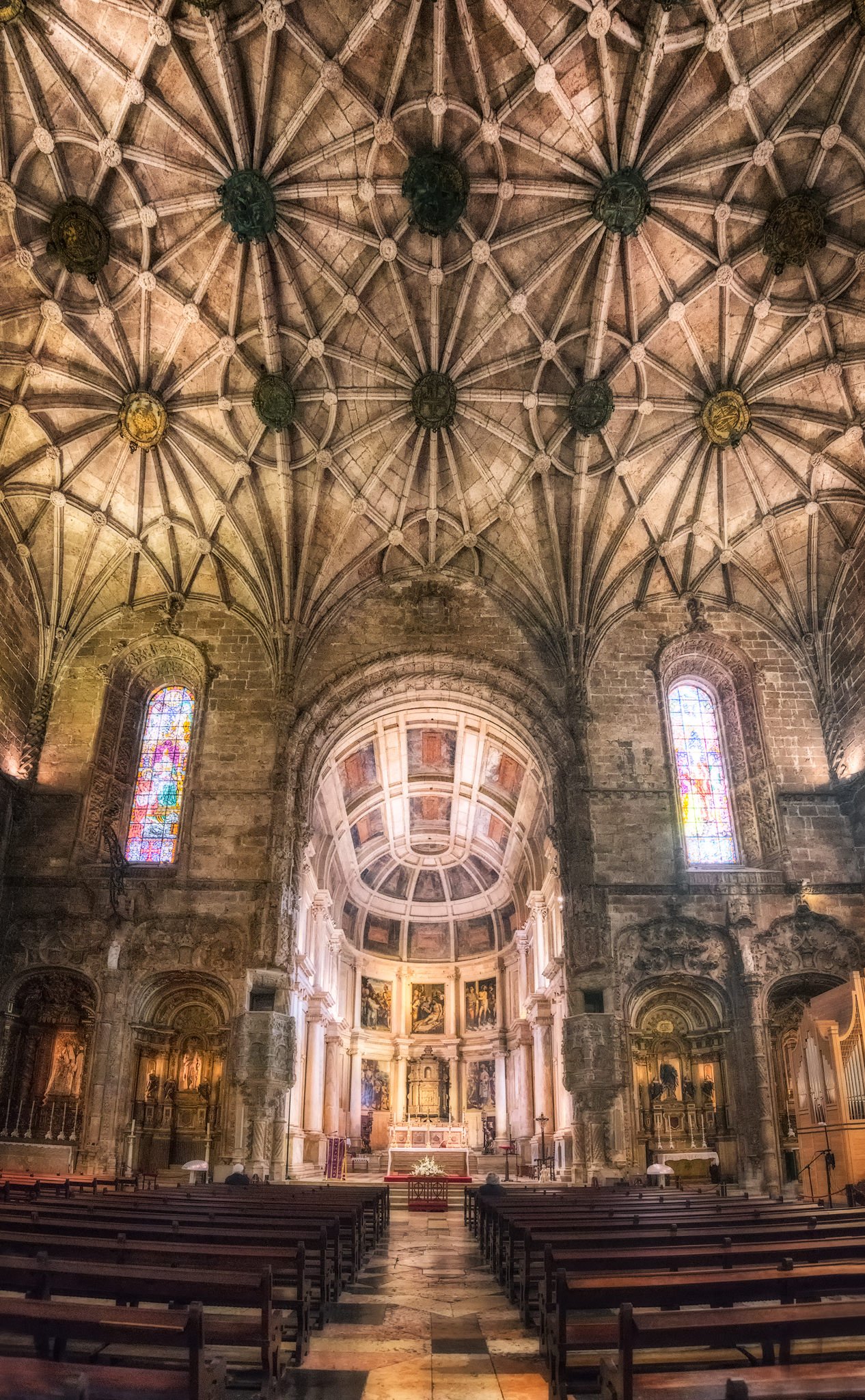