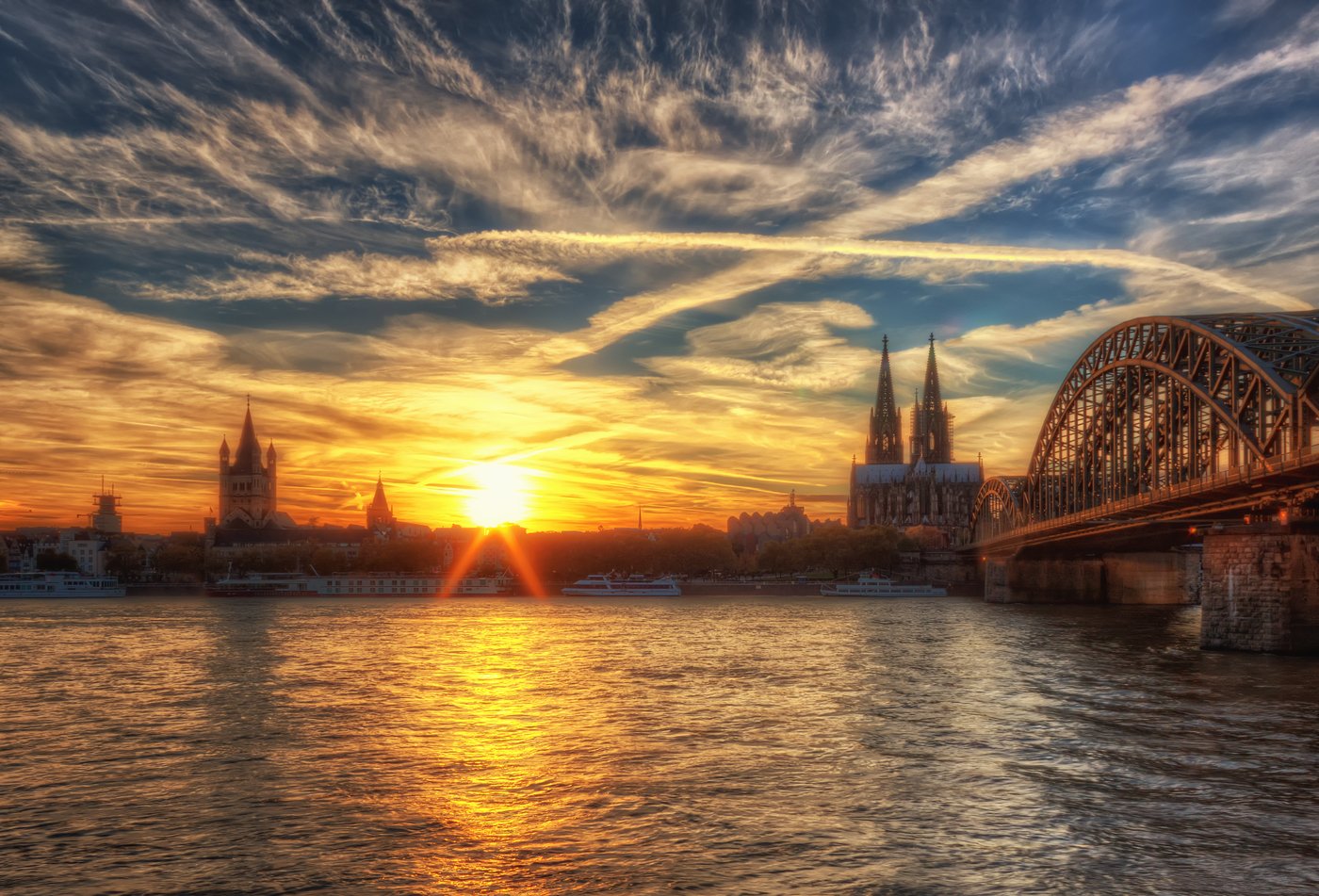 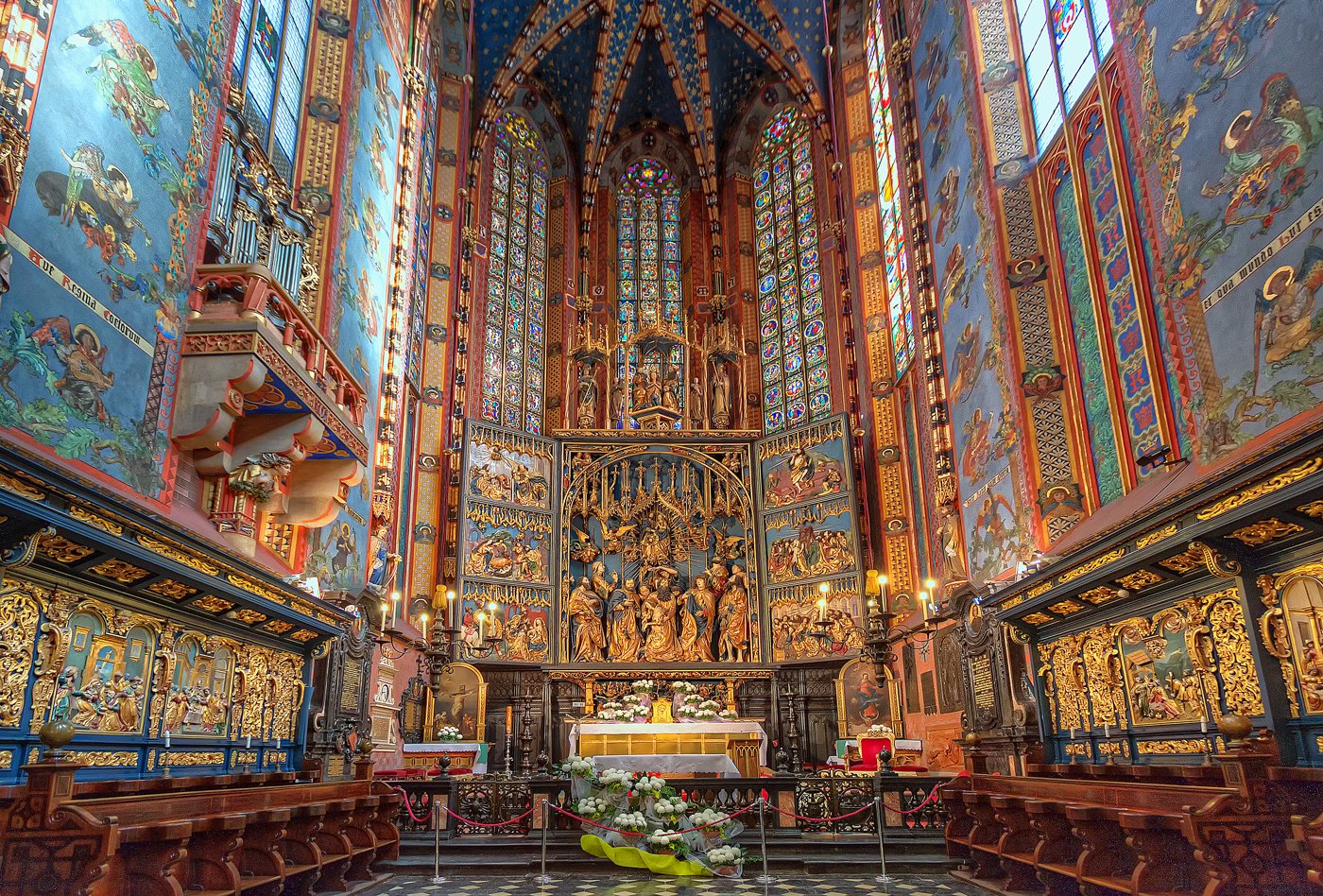 🏙️Stunning photo of the iconic Palace of Cult

Ever wondered what MAAT is and its meaning?🧐 It

✨The Monument to the Discoveries in Lisbon honou

🇵🇹Nazare is a small town on the "silver coas

🛶Staying on a houseboat docked in the channel i

🔸Capela do Senhor da Pedra near Porto or as tra

✨There are only a few hundred gondolas in Venice

And there it was. For a few seconds, it appeared a

Most photos from Prague are taken from exactly the

Amsterdam has three Red Light Districts, but the o

You know what, on my first visit to Iceland, I cou

🇬🇧The best time to see London City is just b

The town walls of Dubrovnik are worth a photo to e

🤓From my personal research, this green windmill

An atmospheric image of the ☁️cloud forest ☁

✨There are two Initiation Wells in Sintra in the

In 2018 we've fulfilled a big dream of ours, livin

😎Panorama view of an ancient theatre in Athens