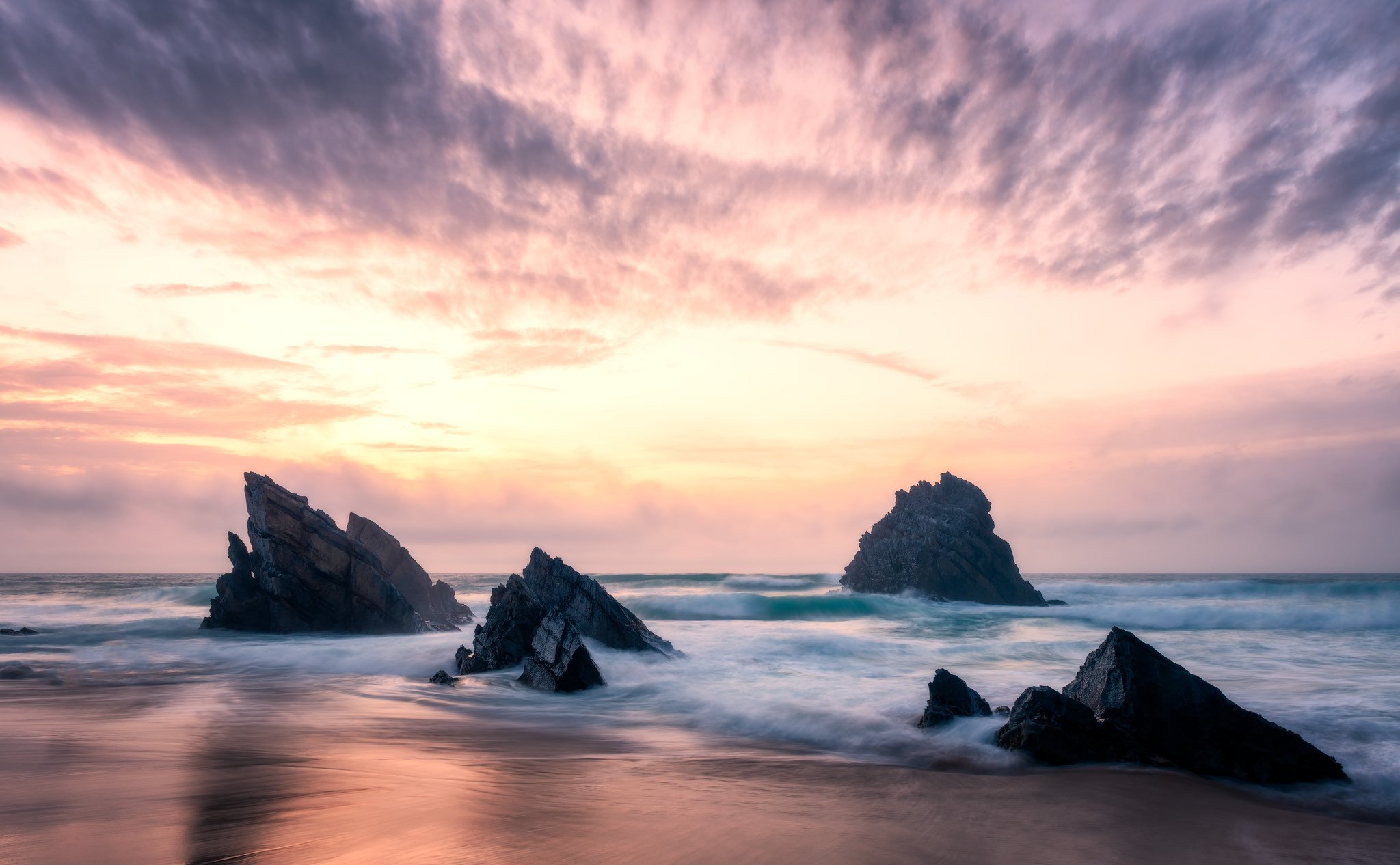 On the many coasts of Tenerife, there are rocks, cliffs or black sand beaches and this is due to the volcanic history of this island. Here you see the view from the Anaga Mountains on the famous Las Teresitas beach – one of the few beaches with white sand on the Canary Islands. Fun Fact: Did you know they shipped the sand from the Sahara desert? 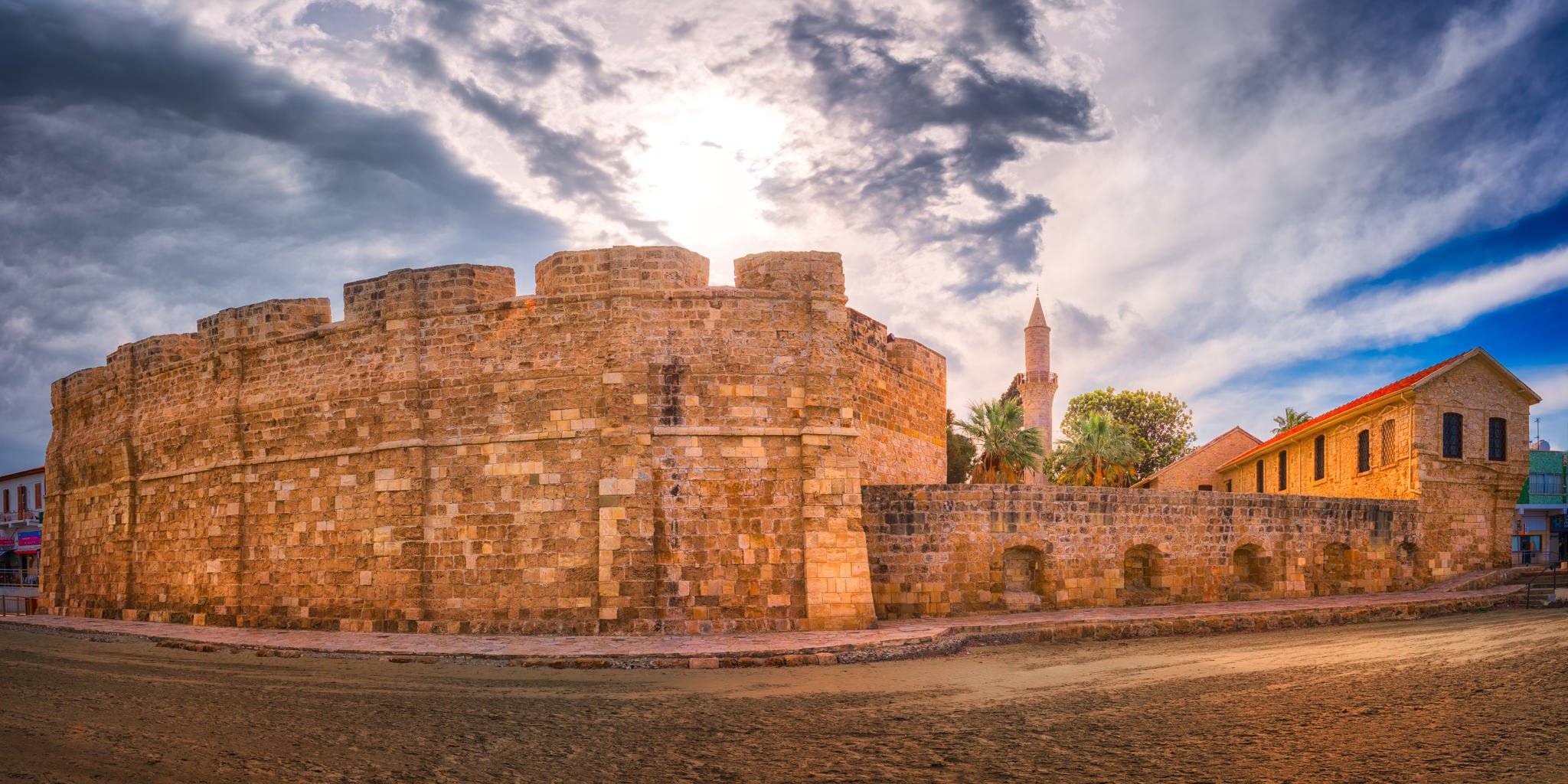 Larnaca Castle On The Beach | Cyprus

I love castles (and of course my camera does too) and I love beaches (my camera is not so fond of sand) but an idea came to mind… why not combine both? The Larnaca Castle is the perfect location that faces the sea. The sky wasn’t perfect and there was a strong gust of wind from the sea. Once passing The Castle though, the sun shone through the clouds for a brief moment, adding a unique structure.