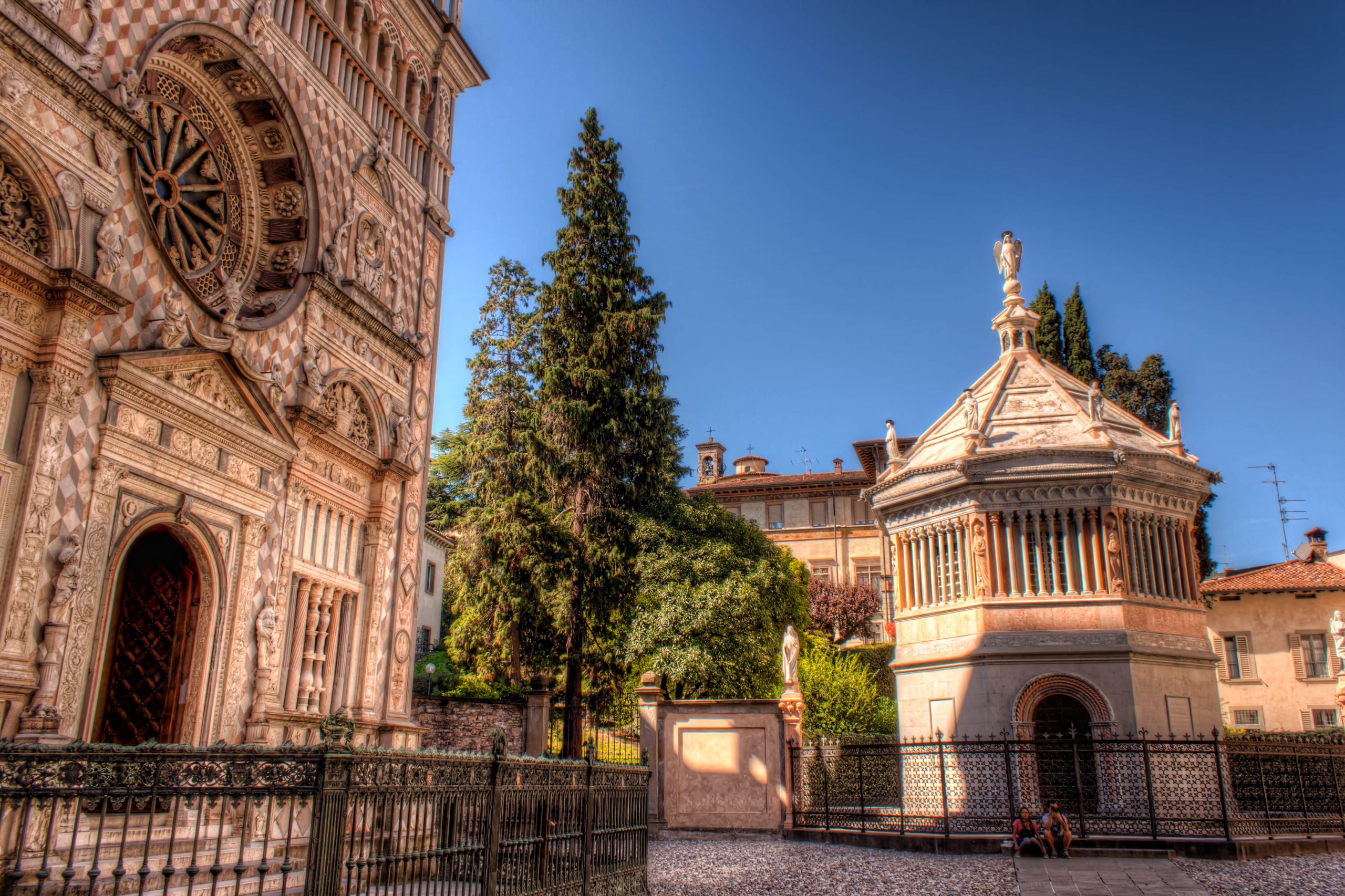 Entrance of the Basilica of Santa Maria Maggiore | Bergamo, Italy