You searched for Poznan » Page 2 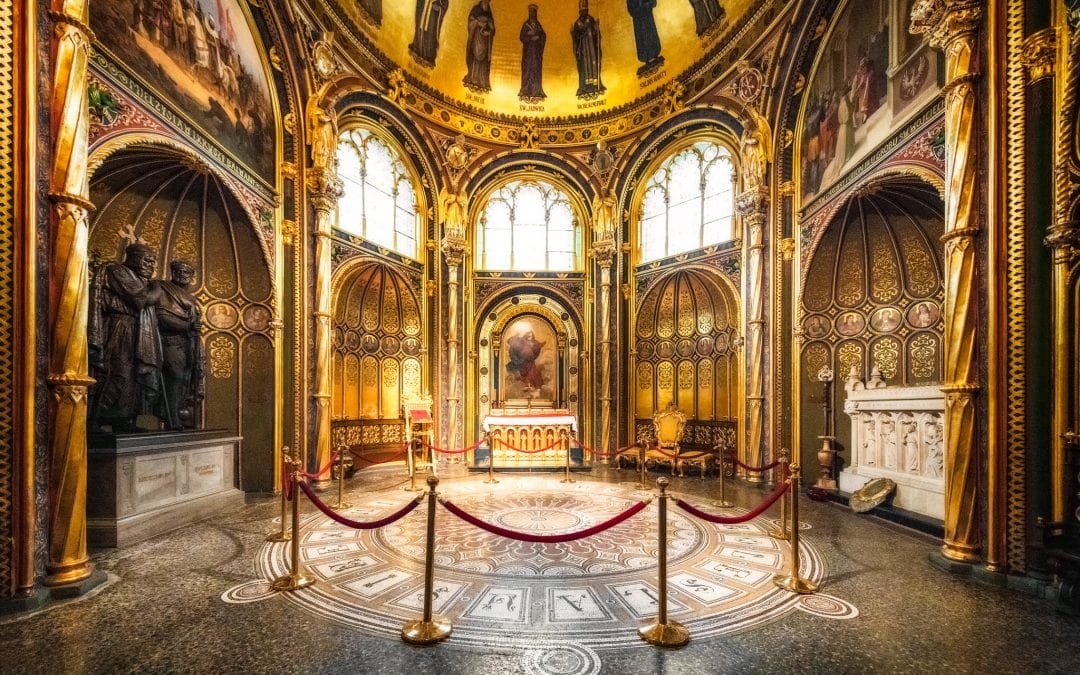 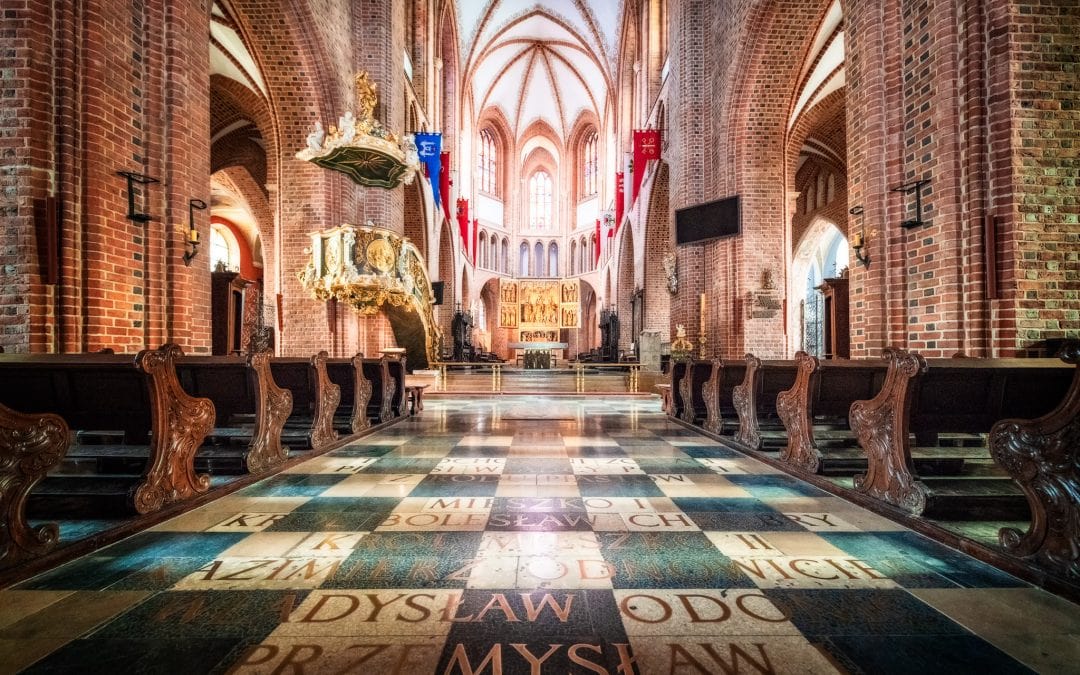 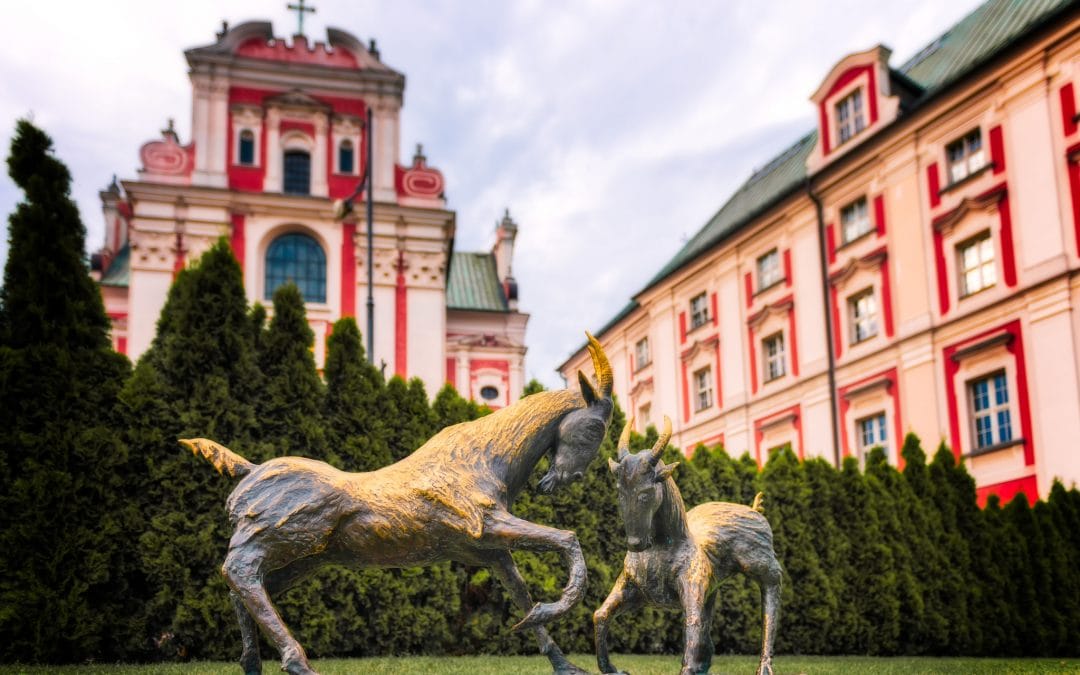