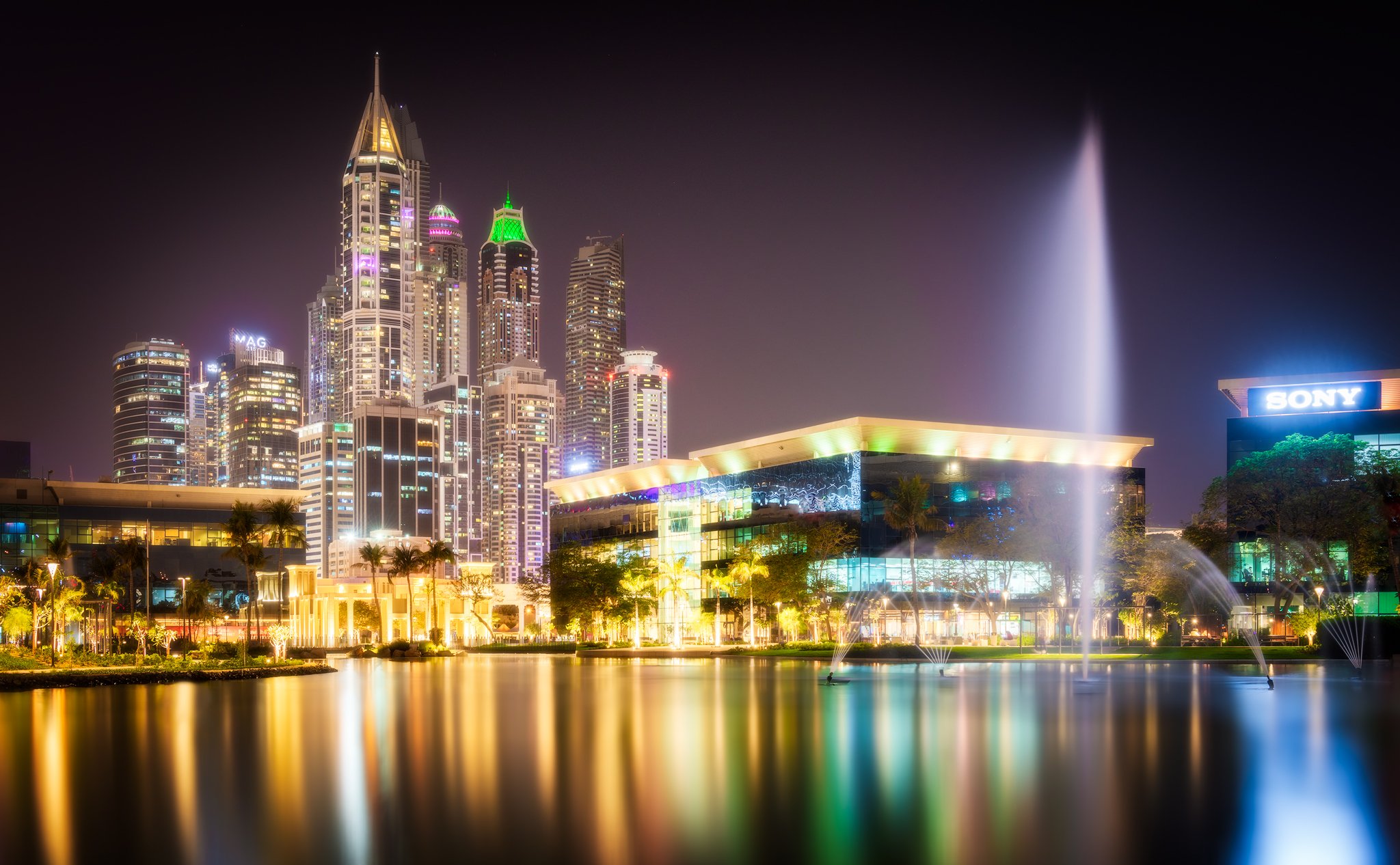 The “Internet City” is something of a town-district in Dubai. It is here that some 1,600 companies have their offices in a rather small space. They are mainly technology companies, and some of them are on the Fortune 500 list.

Dubai Internet City office buildings opened their doors to these corporations in 2000. To lure companies such as Facebook, Microsoft, LinkedIn, Sony, etc. Dubai offered a “free economic zone.” It means privileges such as taxes for the first 50 years after the move. And yes, there will probably be opponents of such an economic measure. But when you think that Internet City employs more than 24,000 highly skilled workers from all over the world, you can imagine what a huge impact this has on Dubai, which wants to be the place where the future is written.

Internet City is a stone’s throw from the famous Palm Jumeirah, Dubai Marina and within 25 kilometers of Downtown Dubai. When we were deciding whether to stay at the Burj Khalifa area or the Dubai Marina, a big consideration was the surroundings and the number of photos that can be taken at sunset around our hotel. And although Downtown Dubai is spectacular, we saw the yet-to-be-discovered potential of the Internet City.

Our hotel was just a five-minute walk from this artificial lake in Internet City. That evening Nico wasn’t even going to take pictures. After arriving from Qatar, we just wanted to take a walk around the area and discover what hides around the corner. Fortunately, Nico was persuaded to take his camera. After just a few minutes, he took out his tripod and spent the rest of the evening photographing this ultra-modern and impressive place.