If you admire pure, untouched nature then you will estimate Benijo Beach very high. It’s located in the northeastern part of Tenerife’s Anaga Mountains in Spain, about which I told you in one of my previous posts.

The nature in Benijo Beach

A place from paradise

This beach is separated from civilization by mountains and presents the dangerous beauty of nature. It is almost impossible to swim there as the waves of the ocean are too high and strong. Even though this place is difficult to reach I can recommend to anyone who loves photography to travel there. This is for sure a paradise for your camera. 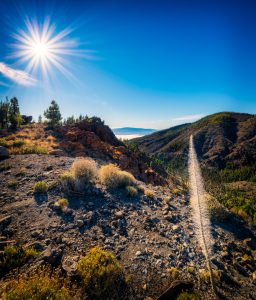 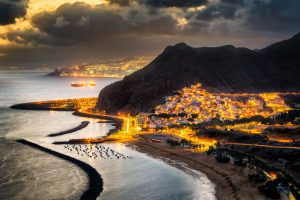