​It seems that every time Nico would visit the Favàritx Lighthouse on Menorca, he finds another composition to depict the character of this place. Favàritx Lighthouse is one of the most visited lighthouses on Menorca, maybe because of this out-of-this-world feeling which you have while standing on the lunar-like ground and seeing the white statue of the lighthouse created to rescue ships wrecking on the harsh coast of Menorca.

Yes, that’s true. This lighthouse wasn’t built as prevention. Before it had been erected many ships wrecked on the shores of north-east of Menorca. Especially many crushed-on Menorca’s coasts at the end of 19th century and at the beginning of the 20th century. Only in 1922, the work on the construction of this first lighthouse on Menorca finished. Until 1971 the lighthouse wasn’t electrified. Today you can see the original lamp in the museum of Favàritx inside of the lighthouse.

It’s only 17 kilometres from Maó (Mahon) – a charming town of northern Menorca. So, it’s definitely worth paying a visit. The area around Favàritx lighthouse is known for being a home for many endemic plants, which could survive on the rocky ground of this Balearic Island shore. The rare plants, water puddles, alga, salt crystals even if small and easy to overlook were an inspiration for Nico, to give his photos every time different character. How do you like this collection? 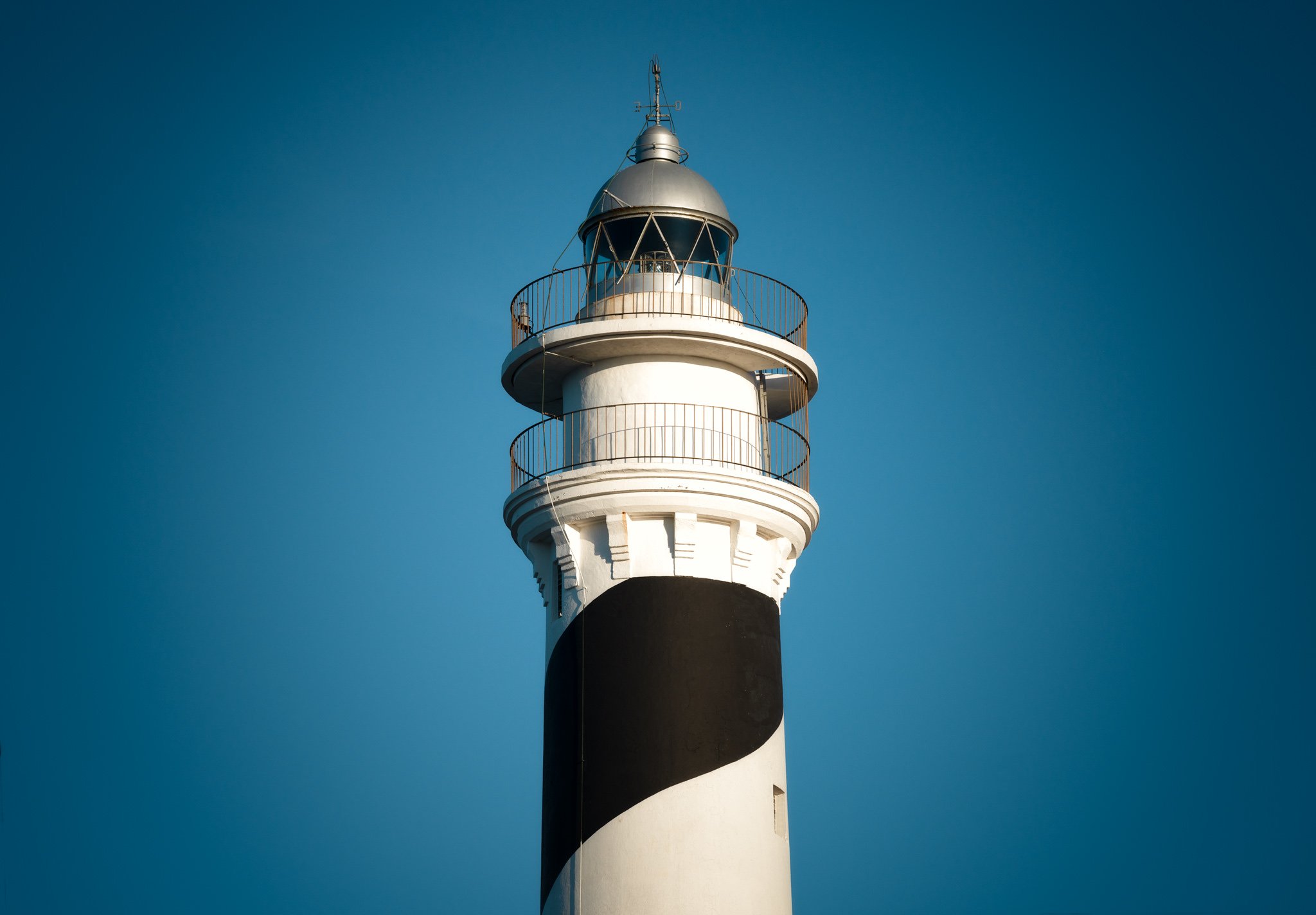 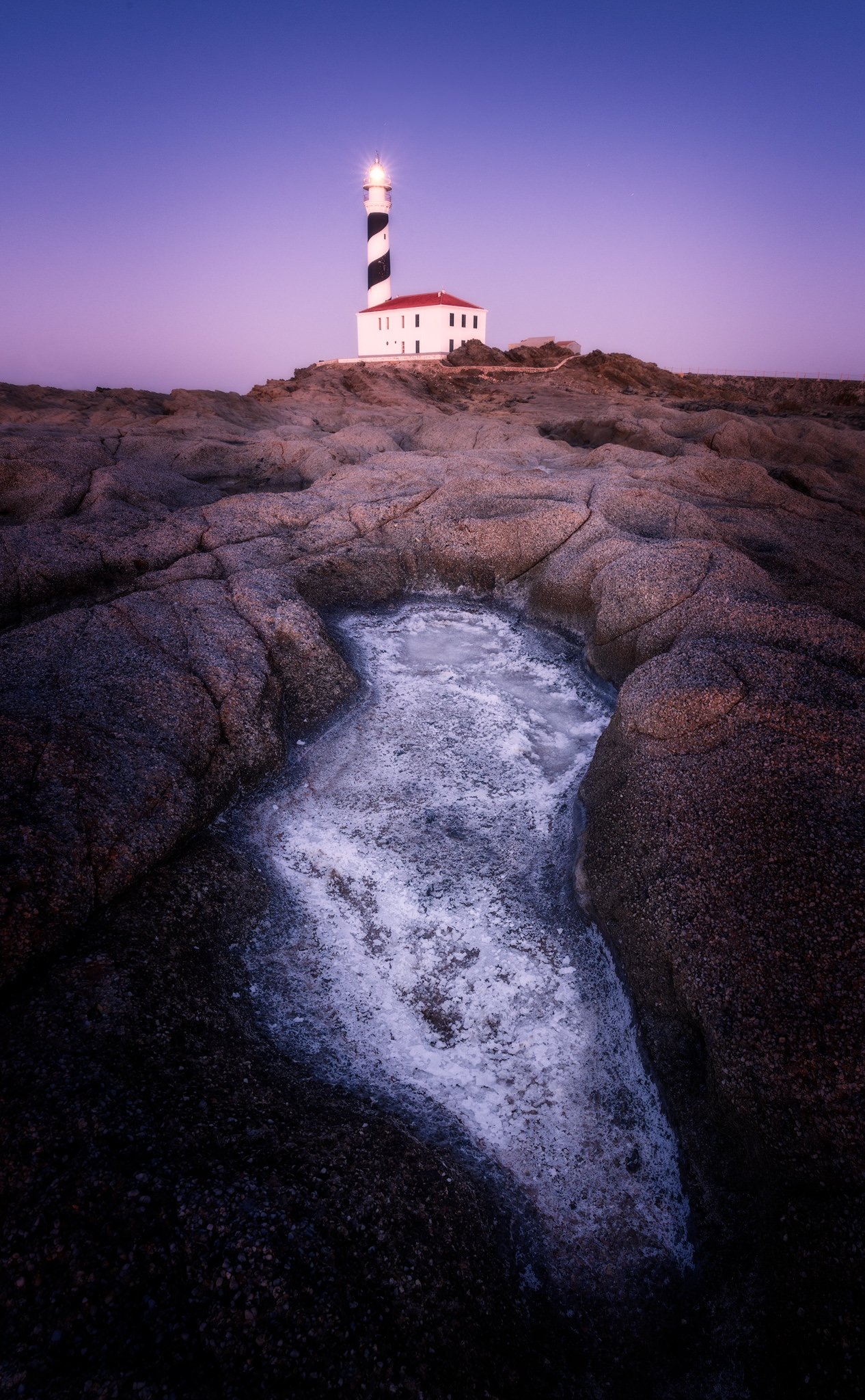 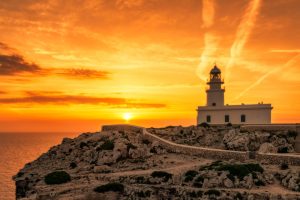