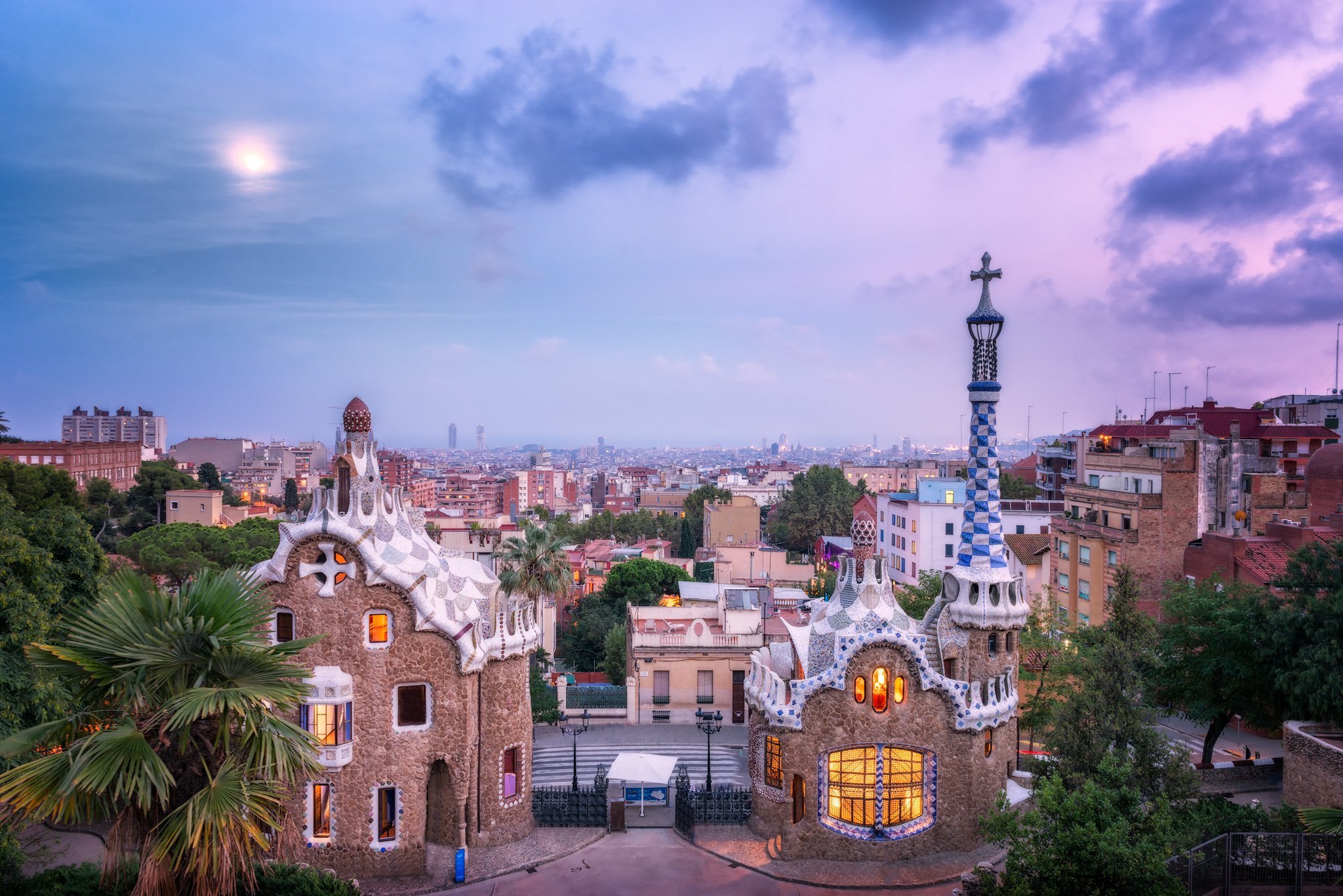 If you’ve heard a bit about Barcelona then the name Antoni Gaudí is probably not unfamiliar to you. This world-known architect became famous for his “naturalistic” style, which culminates in the “Sagrada Familia” Cathedral (also located in Barcelona). Park Güell is undoubtedly one of those “must check” for visitors to Catalonia.

The design of Park Güell was commissioned to Gaudi by the Catalan entrepreneur Eusebi Güell. Construction began in 1900 and was completed in 1914. This park, representing Catalan modernism, was designated a UNESCO World Heritage Site in 1984. The style of the buildings, pathways, and other elements of the site reflect the naturalistic phase of Gaudi’s work. This means that elements of the architecture reflect certain elements of flora and fauna. The shapes are “baroque” in a way – they do not follow the rationalistic geometry often seen in modern cities.

Some experts mention that Park Güell contains some mythical elements. The symbolism of the ornaments in the park refers not only to the traditional symbols of Catalonia and Catholicism but also (according to some) to Freemasonry. In addition, the park’s design is said to have been inspired by the ancient, legendary temple of Apollo at Delphi. The mixture of modern design and mysticism of this park makes an extraordinary impression, especially at sunset. 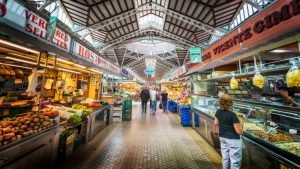