All Photos » Romania » Bucharest » Palace of the Parliament | Bucharest, Romania

Unfortunately, the weather conditions during our stay in Bucharest haven’t been the best for photography. When we were there during the day we had pure blue sky and it was raining when we were hoping for a sunset. And on another day, when there actually was a nice sunrise, we lost our way and ended up on the wrong boulevard. But at least we have a good reason to go back to Bucharest one day. 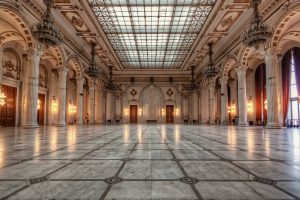 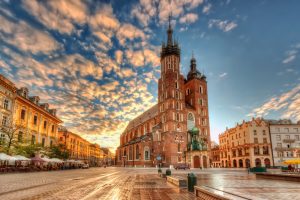 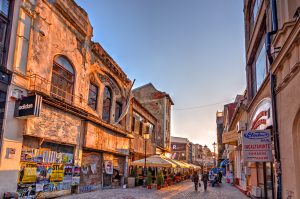