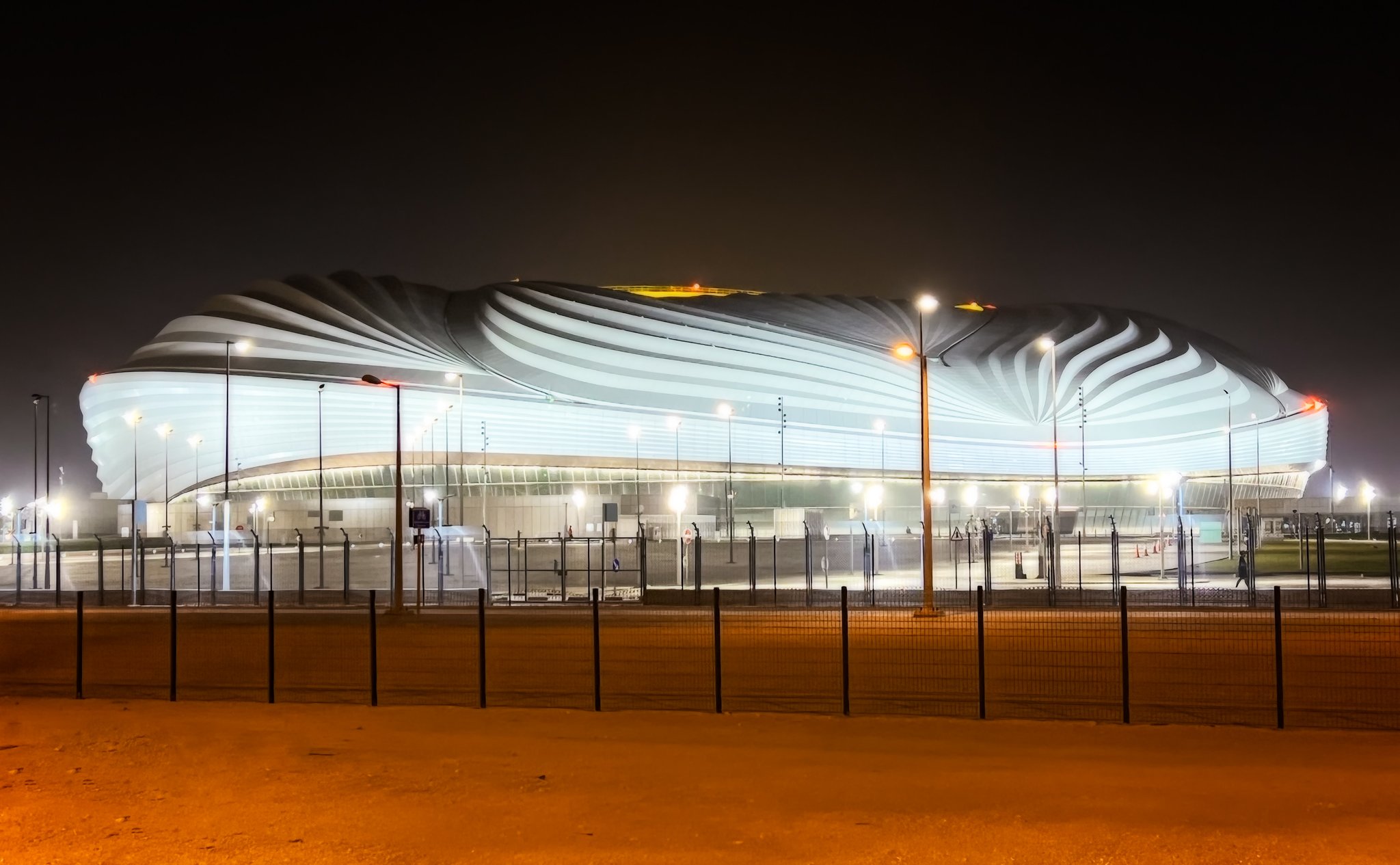 Qatar is gearing up in full swing for the 2022 FIFA World Cup and one of the testaments to this is the newly built Al Janoub Stadium. Situated in the south of Al Wakrah, its shape refers to the tradition of this part of Qatar.

Qatar has received a lot of criticism: “Football is not a typical sport for the Gulf countries, so how will they host the FIFA World Cup?”. And indeed, football may not have been a typical sport for Qatar, but neither was it in other countries previously hosting FIFA finals. What can be said in Qatar’s defense is that they took on the challenge with pride, with energy, and with their guests in mind. But also, without forgetting their tradition.

Al Janoub Stadium, for example, with its architecture is meant to resemble the dhow boat that was typical of pearl fishing in Al Wakrah. Other stadiums also refer to the tradition and rich culture of the Qatari State. For example, Al Bayt Stadium resembles a Bedouin tent, and Al Thumana Stadium resembles a gahfiya – a typical head covering for boys and men.

Al Janoub Stadium at the moment can accommodate 40,000 fans. However, it will be reduced to 20,000 seats after the 2022 FIFA World Cup. Other parts of the stadium will be donated to projects promoting football in other countries.