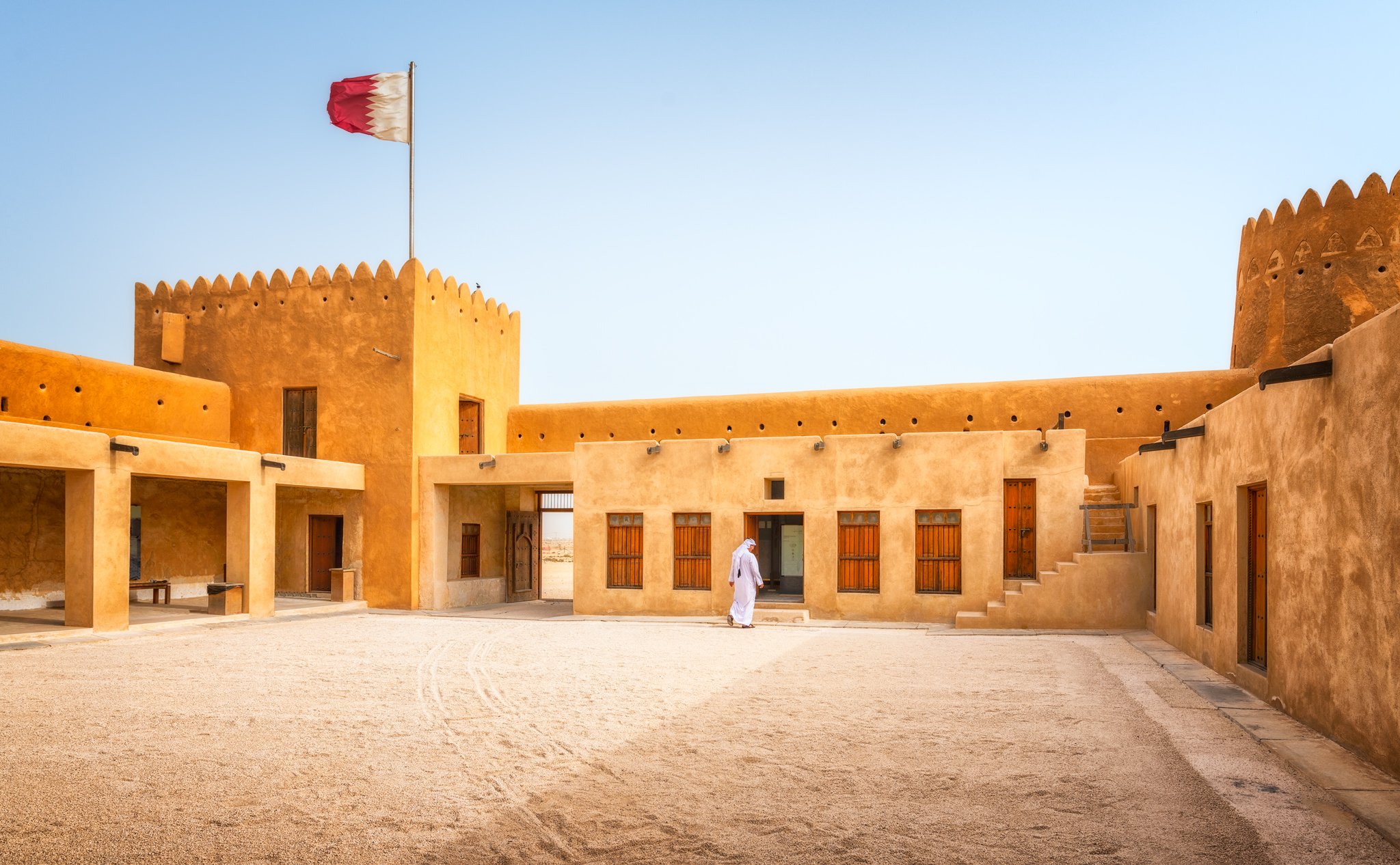 Al Zubarah Fort is located in the ancient city of Al Zubara, whose history is closely linked to pearl fishing in this area of Qatar. The fort is located on the northwest coast of the Qatar Peninsula – 105 kilometers from Doha. Al Zubara Fort is also a UNESCO world heritage site.

The town of Al Zubarah itself is abandoned, but the fort has been turned into an archaeological site (reportedly the largest on the Qatar Peninsula). The merchant town was a prosperous trading and pearl-fishing port in the 18th-19th century. Today it is empty of people, but the fort has retained much of the character of old life on the Gulf. We see it in the architecture and remaining home utensils. The thick walls of the building were meant to protect the inhabitants from the heat. The fort’s four towers had a defensive function for the city. There was a freshwater well in Al Zubarah, which has dried up over time. Interestingly, no one knows how deep this well really is.

Today, the rooms of the fort serve as a museum. From the materials placed in the adjoining chambers, you can learn more about the life of the people of Al Zubarah, pearl fishing, the function of the fort, and the history of Qatar in general. Unfortunately, as far as we know, you can only get there by car. The Fort itself even seems to be surrounded by nothing but desert.

We toured Al Zubarah Fort with our guide Javid. Booking a tour with him proved to be a hit. Not only did he provide us with a lot of knowledge about Qatar, and adrenaline while driving through the dunes, but he also agreed to be a model for this photo. 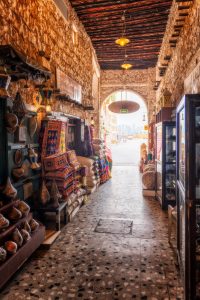 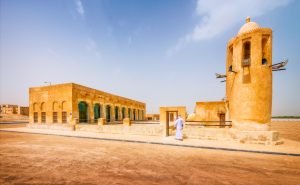 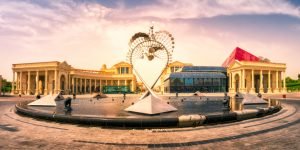