Alcácer do Sal and the Sado River | Portugal 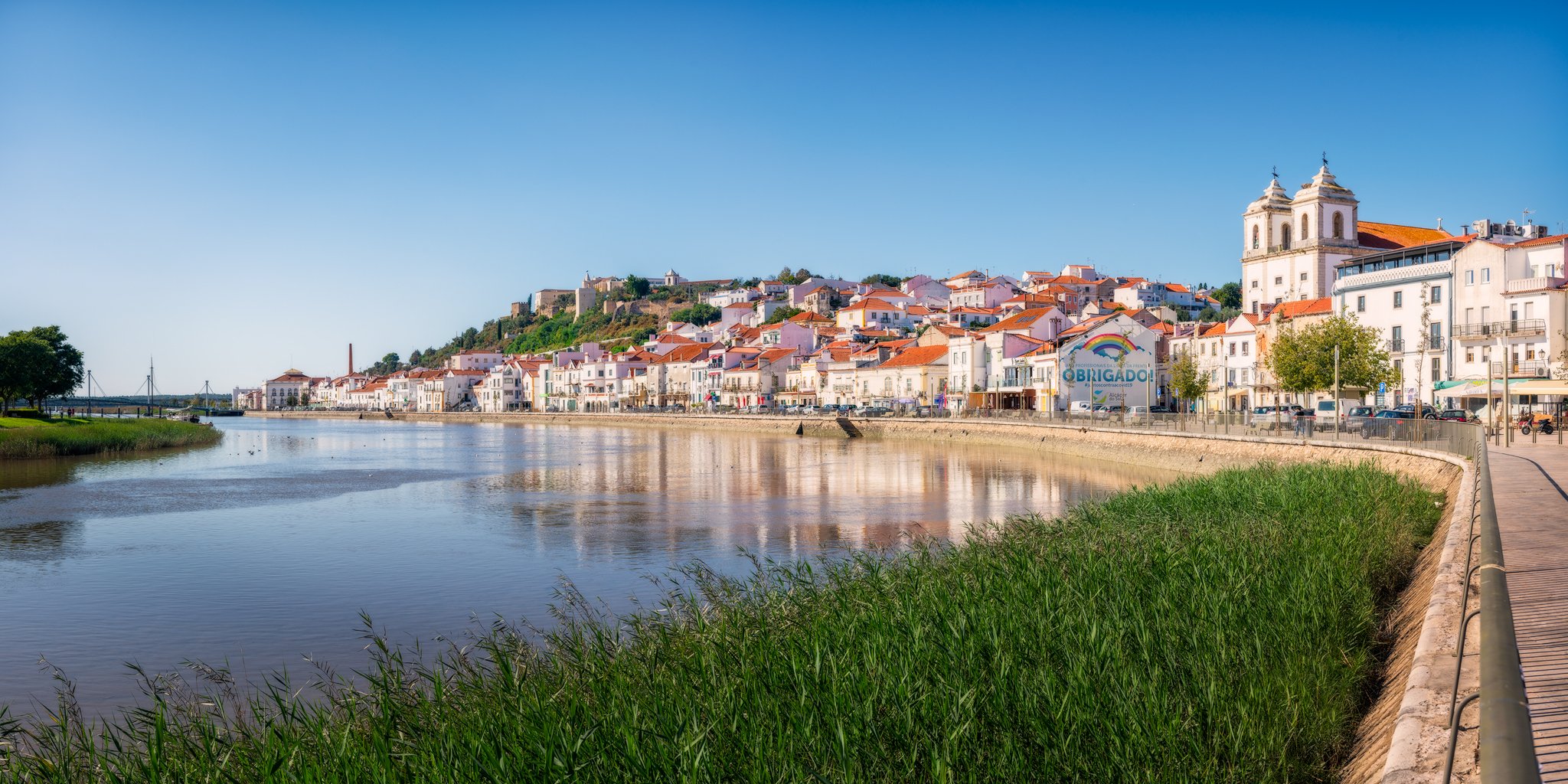 Alcácer do Sal on the Sado River in Portugal was settled as early as the Neolithic Age. By the ancient Romans, this place was known as “Salacia Urbs Imperatoria” and was a significant trading point. It was here that the paths of grain, oil and wine traders met. Later, the place was known for its sea salt production – which is why the name of today’s town includes “salt” in Portuguese.

In Alcácer do Sal we were just passing through. We were interested in the history of the town, which has Roman settlement in its roots. Also, during Moorish times, Alcácer do Sal was one of the largest defensive forts on the Iberian peninsula. We were curious to see how much of that history remained in the city’s construction.

We also considered a night in a hotel in a castle on the hill of Alcácer do Sal. In Portugal, historical sites are often turned into hotels. In them, modernity blends with history and you can often feel like you are in the Middle Ages…only with a big bathroom and room service. Moreover, the view from a “pousada” (the Portuguese name for a historic hotel) is supposed to be spectacular. From the hilltop you can see the bend of the Sado River and the local agro-culture. However, we left this pleasure for another occasion and only explored the beautiful streets of this sleepy town that day.