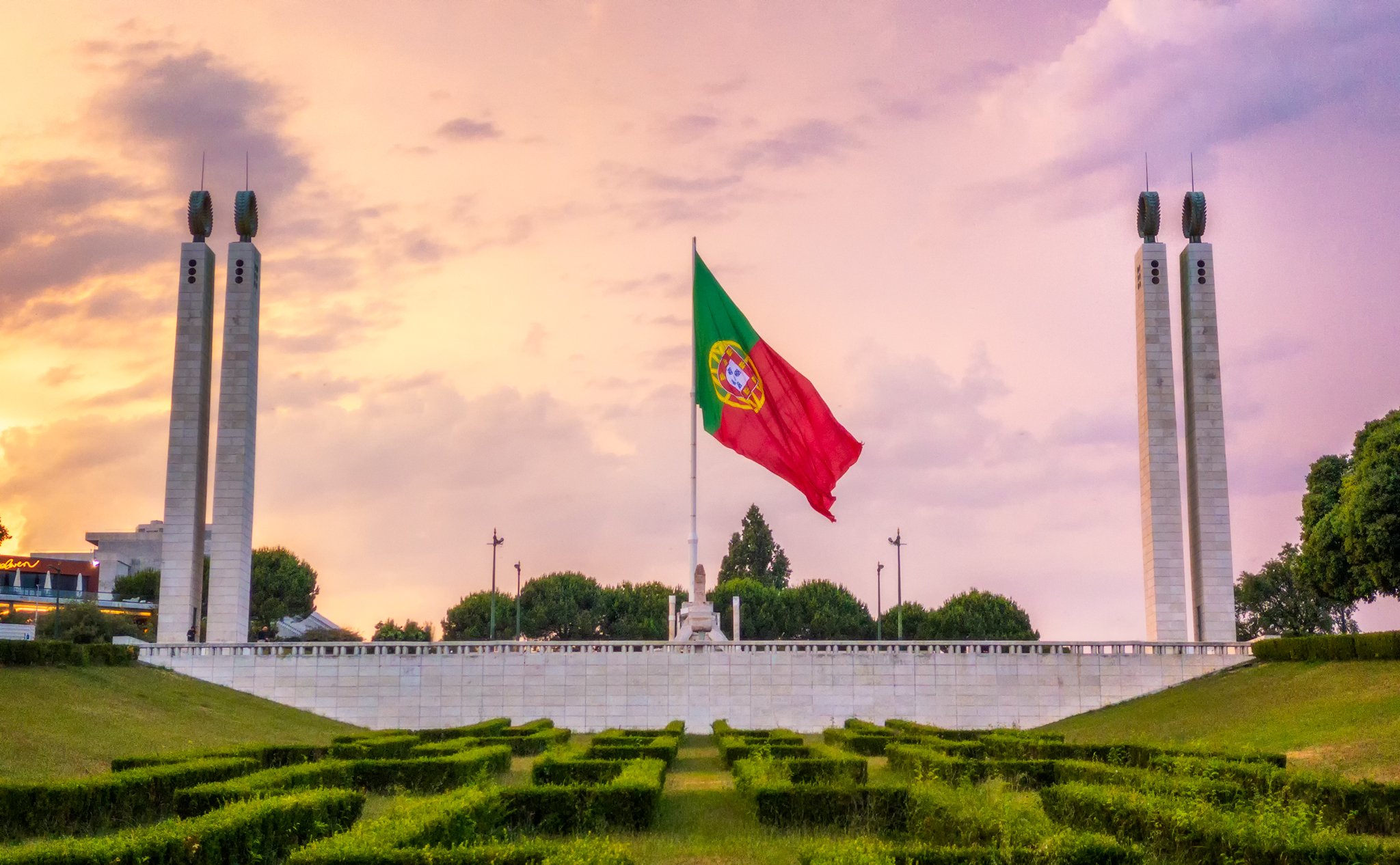 The 25 April Revolution Monument by João Cutileiro commemorates the day of the 1974 Carnation Revolution, which ended years of dictatorship in Portugal. The revolution ushered in significant economic, demographic, social, and territorial changes in Portugal and its overseas colonies. The dictatorship was abolished in favor of democracy and, as a result, also brought political independence to the countries: Portuguese Guinea, Cape Verde, Mozambique, Sao Tome, and Principe, Angola in Africa, and East Timor in Southeast Asia.

Why does this revolution take its name from carnations? Well, what we admire this country for is how peacefully some events can go on there. Hardly any shots were fired in any direction during this revolution. However, after the dictator was overthrown, the people started sticking carnations into the barrels of the guns and uniforms of the soldiers who took part in the revolution.

Today, Lisbon is perhaps best known for the “25th of April” bridge. However, if you are around Avenida Liberdade and Eduardo VII Park, don’t forget to visit the Monument to the 25th of April Revolution. At sunset, with the Portuguese flag flying, it really makes a big impression.