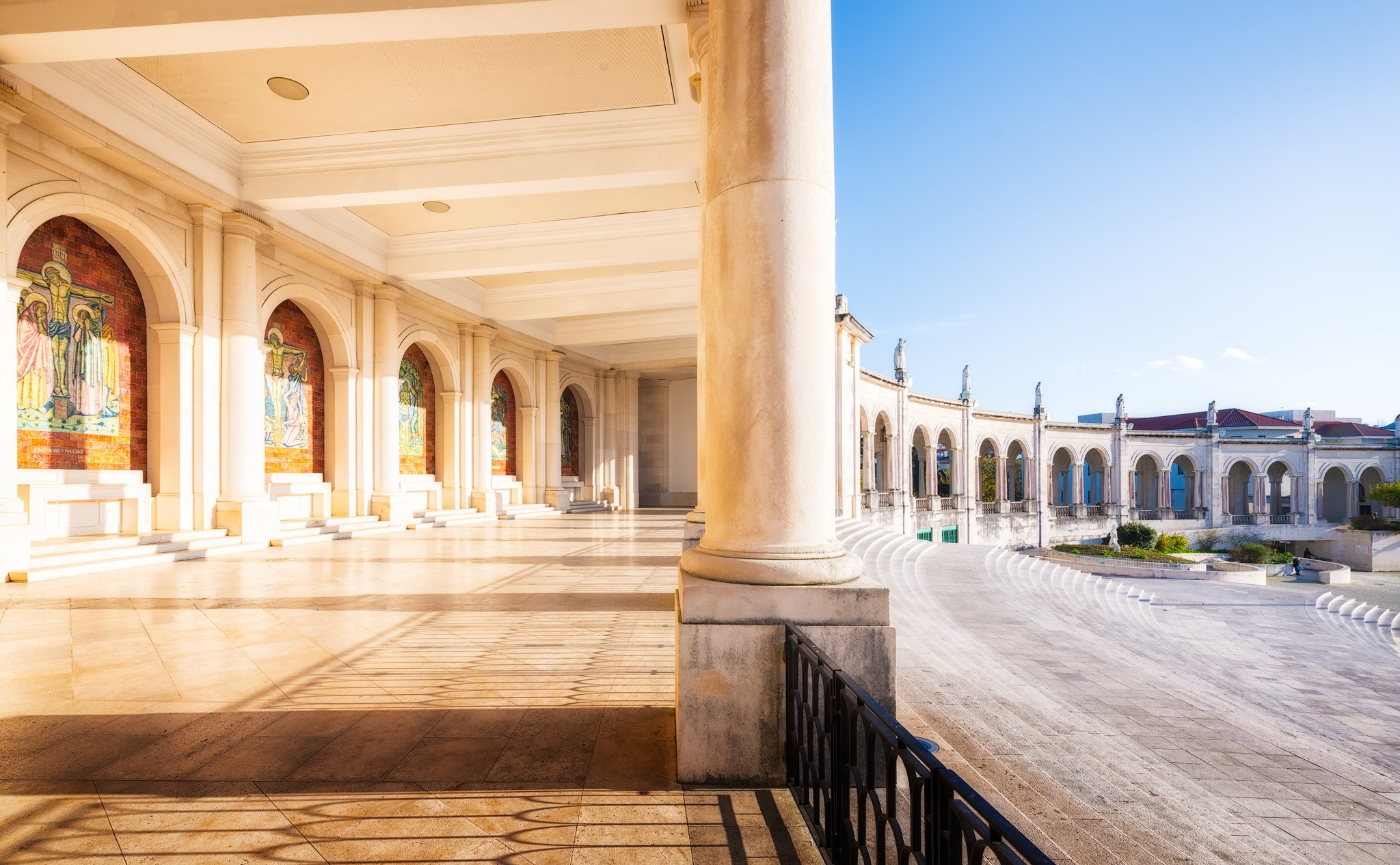 Fatima in Portugal is the fourth largest Catholic pilgrimage destination in Europe. Even during the winter months, the square in front of the Sanctuary of Fatima is filled with pilgrims on their knees. And the beginning of this cult is linked to the history of the three young shepherds.

Basilica of Our Lady of the Rosary origins

In May 1917, three children grazing sheep around Fatima noticed a beam of light by one of the trees. Lúcia dos Santos and her two cousins Francisco and Jacinta Marto saw in the light a woman who asked them to visit this place every 13th of the month. In return, she promised to reveal some secrets to them. The woman turned out to be Our Lady Mary and revealed to them such secrets as the end of the First World War. She also asked them to build a temple where believers could pray to her.

Basilica of Our Lady of the Rosary was built between 1923 and 1953 in neo-Baroque style. In the catacombs of the sanctuary there are the graves of three shepherds who saw Our Lady.

We had the chance to visit the sanctuary in Fatima with Nico during one winter day. As we left the interior, our attention was drawn to the contrast of light – the golden one flooding the colonnade of the sanctuary and the cool light of the day surrounding the building. It was almost as if the light wanted to separate the sacrum from profanum. 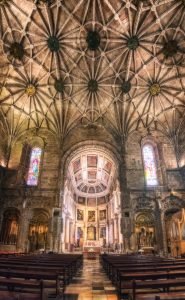 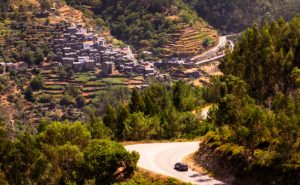 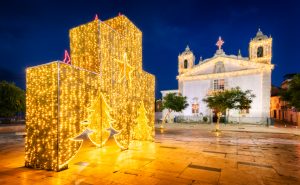