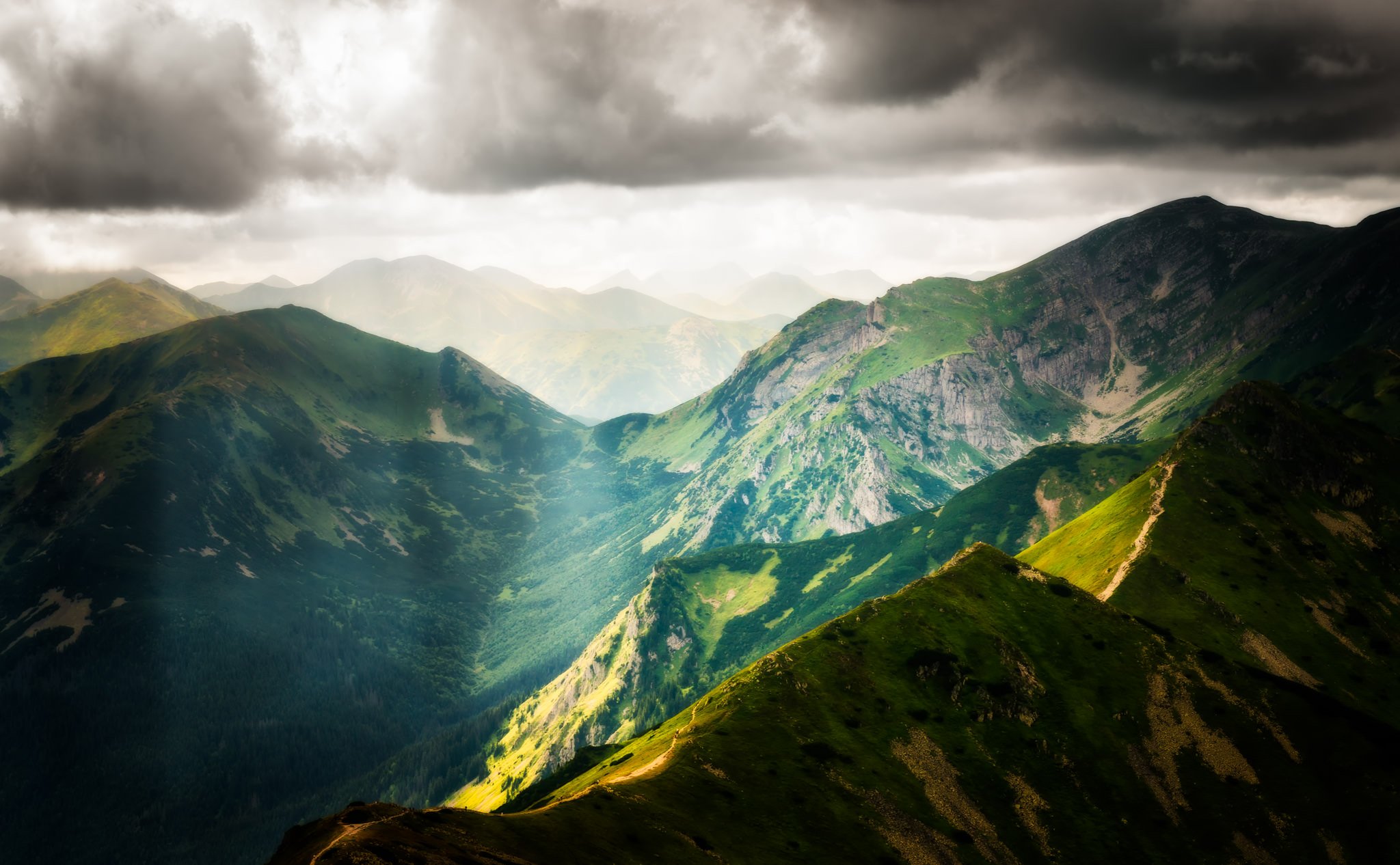 Who can guess from which mountain top this view of the Tatra Mountains stretches? Well, I won’t keep you in suspense – Nico took this photo from Kasprowy Wierch. When we climbed to the top of Kasprowy (yes we climbed, we didn’t take the gondola) the sky was almost completely overcast. And only for a moment the sun penetrated through the layer of clouds, illuminating the nearby peaks of the Tatra Mountains. I know I often say here that “suddenly” something “lit up”, “appeared”, etc., but often it is just like that. It just happens – maybe Nico has good photographic karma? This photo would be a good example.

A little about Kasprowy Wierch for those who don’t know it yet. Kasprowy Wierch, a peak with a height of 1987m, is located in the Western Tatra Mountains. It is located on the Polish-Slovakian border. It has been visited for a long time, but only in recent decades has it earned the title of the most visited mountain peak in the area. Perhaps partly because the route to the summit is quite accessible (which doesn’t mean super light – and you should have suitable footwear too). Or maybe partly because you can get to Kasprowy Wierch by gondola.

But who can tell us what peaks this view is of! Unfortunately, we didn’t have a chance to get to know the Tatra Mountains better (everything still in front of us) and unfortunately, my memory failed me when it comes to recognizing mountain names. 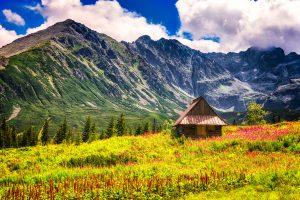 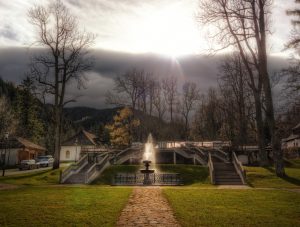 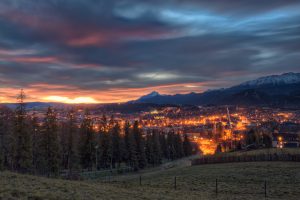