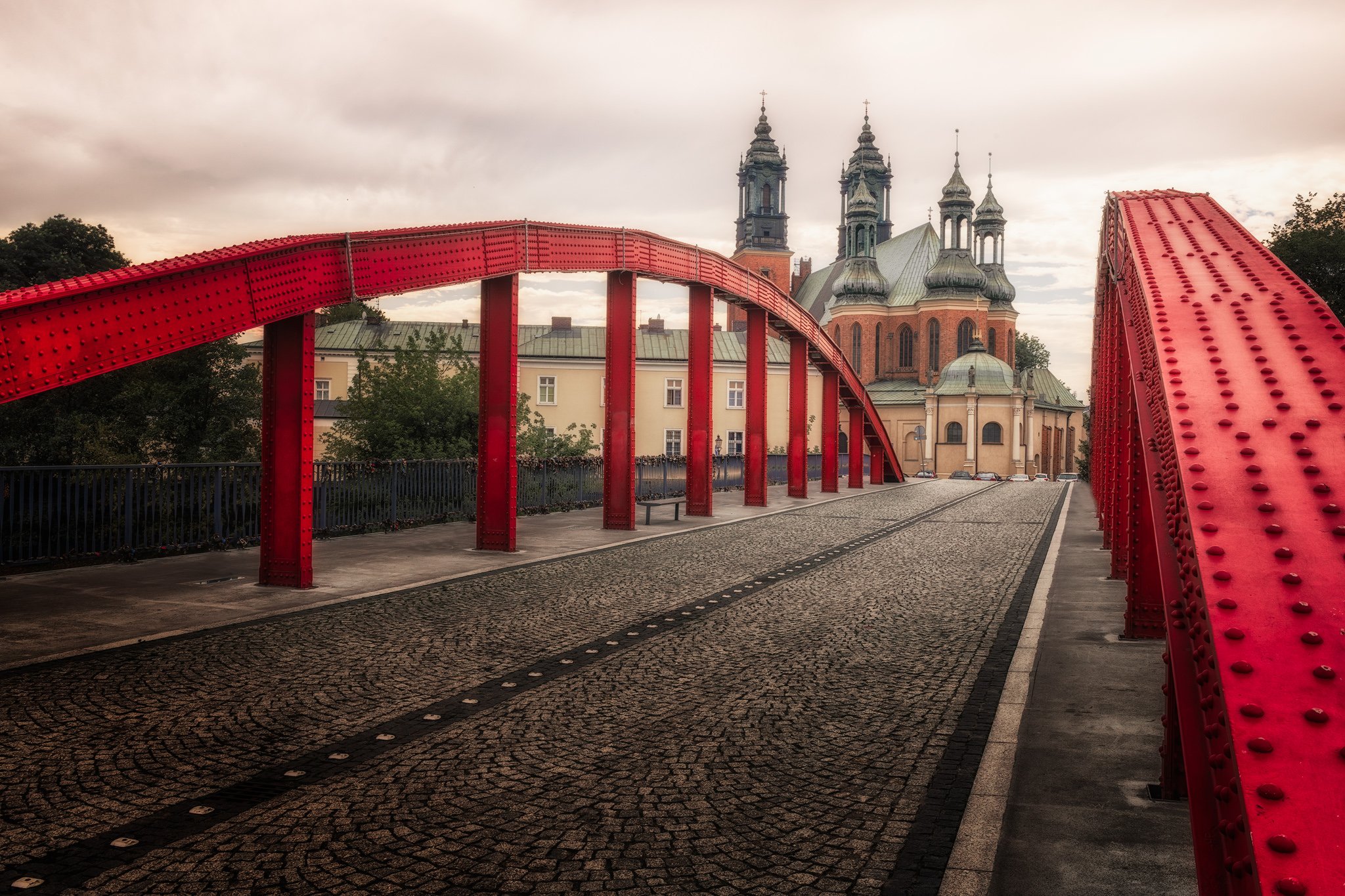 The first mention of the existing bridge over the river Cybina leading to Cathedral Island in Poznan comes from the early Middle Ages. Over the centuries, the bridge was destroyed and rebuilt many times until 2007, when it gained its current form.

A bridge of Iron

The Bishop Jordan Bridge in Poznan was named after the first bishop of Poland. However, we know that previous bridges connecting the eastern part of Poznan with Cathedral Island were known as “Cybiński Bridge” or “Śródecki Bridge”. After World War II, the bridge was rebuilt using wood reinforced with iron. However, as these materials deteriorated and the function of connecting the city districts was taken over by the newly built Mieszko I Bridge, the Bishop Jordan Bridge ceased to be used. This led not only to the decline of the Śródka district but also to the destruction of the communication node of Poznań that had existed for over a thousand years.

Concerned about the marginalization of the historical Śródka district, the authorities of Poznań proposed the construction of a new bridge, which construction was completed in 2007. The Bishop Jordan Bridge was restored using funds from the European Union and the state budget. Steel spans from the old Roch Bridge were used to support the new construction. Hundreds of Poznan citizens watched the transport and fastening of the 450-tonne span. Finally, the Bishop Jordan Bridge in Poznan was put into use in December 2007.

However, it was not the famous spans that caught Nico’s attention, but metal elements painted in red – apparently, everything that has a red colour works on his camera like a bull. The day was cloudy, even moody… Therefore, this view of Ostrow Tumski with the vivid bridge was just like a cure. 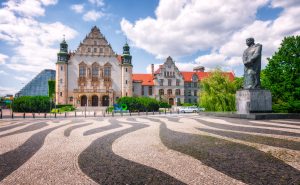