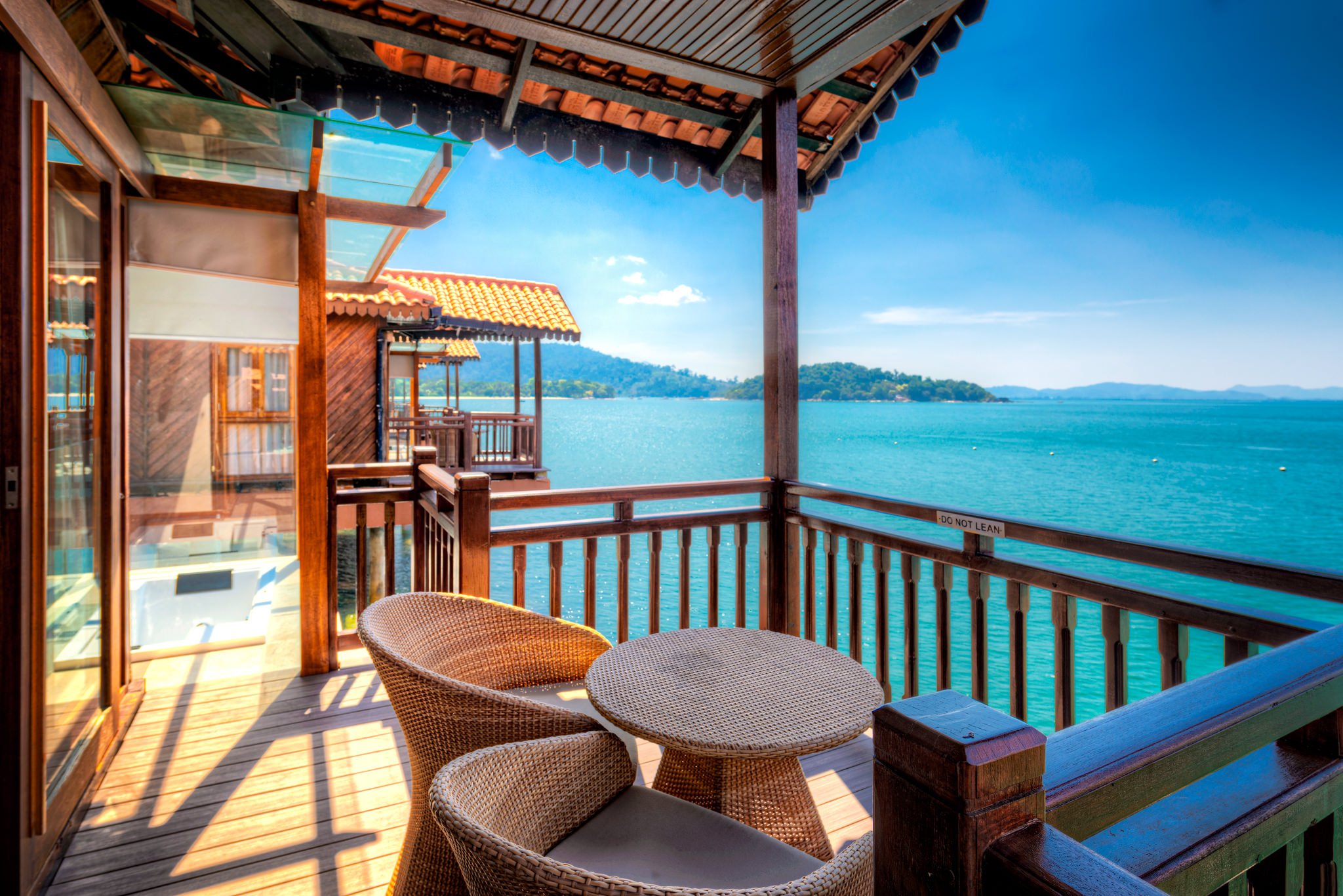 There are 99 Islands that have created a region called “Langkawi”. It’s one of the biggest tourism destinations in Malaysia, though it is still undiscovered in comparison to Phuket, the capital of Thailand which is nearby. Between the period of November – March in South East Asia, the last dry season is the perfect time to visit Malaysia.

In April 2016, we went with Daria for our honeymoon. It was supposed to be the start of the rainy season on the Island of “Langkawi” and the heaviest of rain should’ve appeared, particularly in this part of Malaysia, from September to October – so we decided to give it a try. And we were lucky! During our stay, we had complete sunny weather! We then discovered the “Berjaya Resort” on Kedah Island, which offered not only spacious land to explore, but also water chalets with a view over the turquoise “Malacca Strait”.

What I found special in “Berjaya” was that this “Langkawi Island Resort” was located partly on the coast and partly in the rainforest. We could in effect, leave our balcony on the turquoise water, close the door to our house and still be in the middle of the jungle with all its wild-life!

When we were heading to the north-west part of “Kedah Island of Langkawi”, we were not sure what to expect from a place so remote and deep in the middle of the wild forest.  However, after reaching “The Berjaya Resort” we were more than astonished by the modernity of the area.

Many of the “Langkawi Island Resorts” are by now luxurious and modern places that are great for such occasions as a perfect honeymoon.  Because of Tourism, this region of Malaysia seems to have developed a stronger economy. The interesting thing is that, according to one of the “Langkawi Resorts”, the most famous tale was that – the area was supposed to be the poorest region of Malaysia.  This tale that occurred two hundred years ago – involved a woman by the name of Mahsuri who was accused by inhabitants of the Island for adultery, though she was innocent. As a penalty, she was tied to the tree and stabbed with a knife.  With death drawing close, Mahsuri blooded with white blood and as revenge she cursed “Langkawi”. According to the spell, the Islands were not to grow in wealth for seven generations.

In our opinion, the seven generations have had to have passed already, with the curse now broken. The “Langkawi Islands” and the “Berjaya Resort” appeared as a paradise for us and well developed though very close to original savaged beauty. 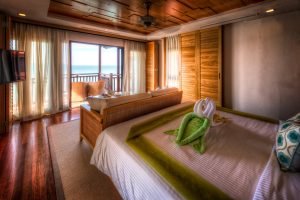 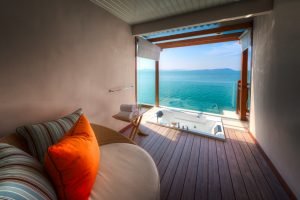 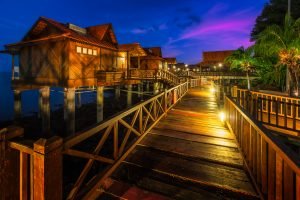