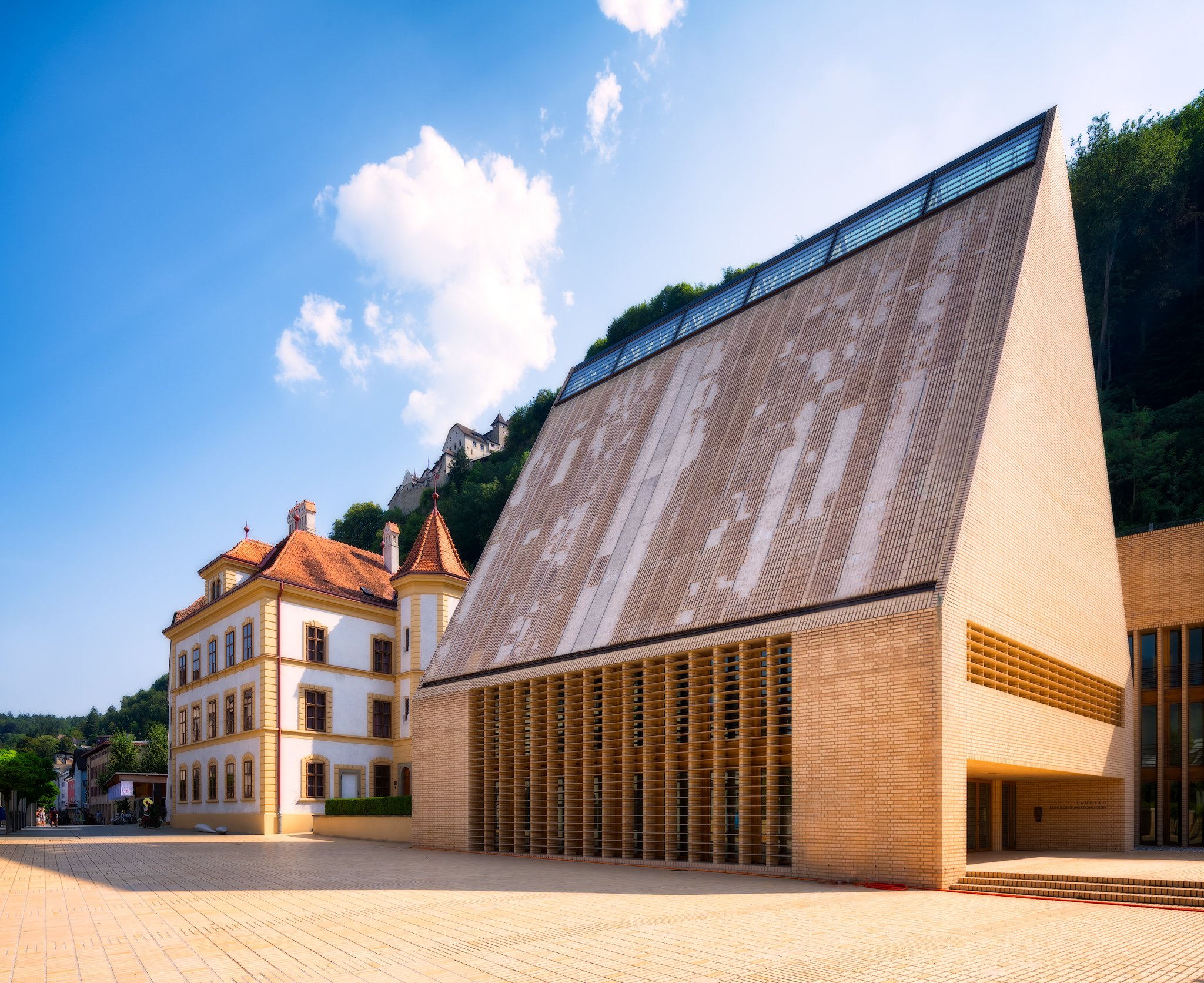 There are only 25 members of Landtag chosen from 2 constituencies or “Oberland”, with 15 seats and “Unterland” with 10 seats. The purpose of the parliament, which is chosen every 4 years, is to represent people of Liechtenstein in a constitutional monarchy.  The parliament went under-way for the first time in 1808, but its function from the beginning was limited only to the confirmation of the taxes. It was only the constitution from 1921 that established the concept of parliamentary democracy. Since this period, members of the parliament can be chosen by citizens only (previously 3 out of 15 members were chosen by the Prince). It is also noteworthy that the parliament has the function of advising the Prince in the governing of the country and in choosing judges.

Liechtenstein is one of the few remaining monarchies in Europe. Each of the rulings of the parliament must be confirmed by the Prince. The Prince also has the right to pull this Legislative Branch of the Government back and for centuries, this symbiosis has somehow worked. Liechtenstein, though small, is also very prosperous and remains a peaceful country.

On a side note – did you notice the rooftop of the parliament building? We found it amusing that it was made from glass and just on the hill above the castle, is where the Prince is located. Simple convenience just in case he would like to have a look and see what was happening there.😉 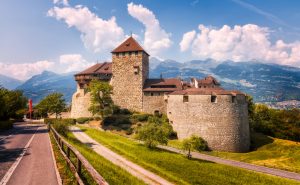 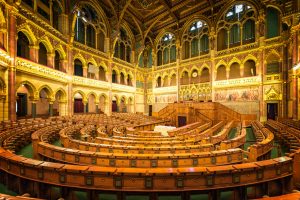