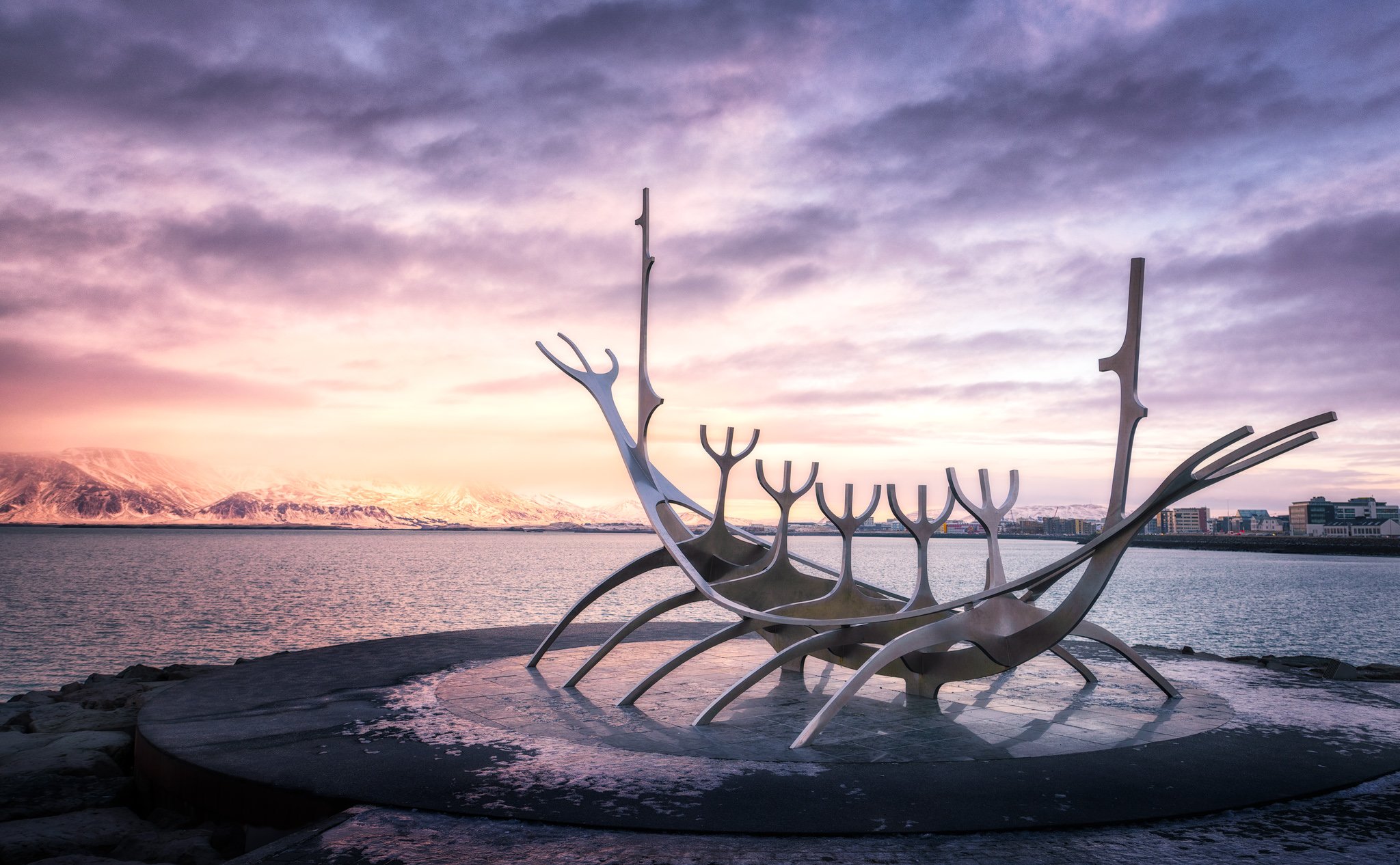 Sun Voyager is located near Sæbraut road in Reykjavík. This sculpture was commissioned to commemorate 200 years of the Icelandic capital. The project itself was conceived back in 1986 by artist Jón Gunnar, who linked the concept of Sun Voyager to the history and mythology of Icelanders.

The Sun Voyager was generally intended to represent the promise of undiscovered land, a dream of hope, progress and freedom. In an interview with Þjóðviljinn, Jón Gunnar explained a bit about the history of his sculpture and the inspiration by the legend about the origin of the Icelanders. According to this description, one day he dreamed about the origins of the people who settled in Iceland. In this fantasy, he was one of the intrepid travellers who came to Iceland from Mongolia hundreds of years before he was born. However, this fantasy was supposed to be based on the true story of a tribe that was sent by a great ruler (Alexander the Great, for example) to discover the lands where the sun rises and, as a result, they settled in Mongolia. After some time, however, the descendants of these brave warriors, beautiful women and scribes wanted to return to their original homeland. So, they set out for the lands where the sunsets. After crossing mountains, forests, rivers, and islands, they finally reached the shores of the ocean. Fearless travellers hoping to reach their place of origin built boats and crossed the ocean. This is how they reached Iceland.

To commemorate this dream of voyagers reaching the Atlantic, Jón Gunnar sketched a design for a boat rising out of granite with its mast aiming at the setting sun. Sun Voyager was to symbolize the promise of an undiscovered homeland. 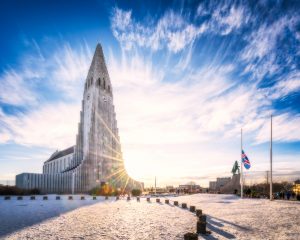 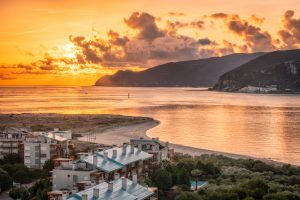 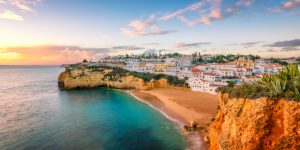