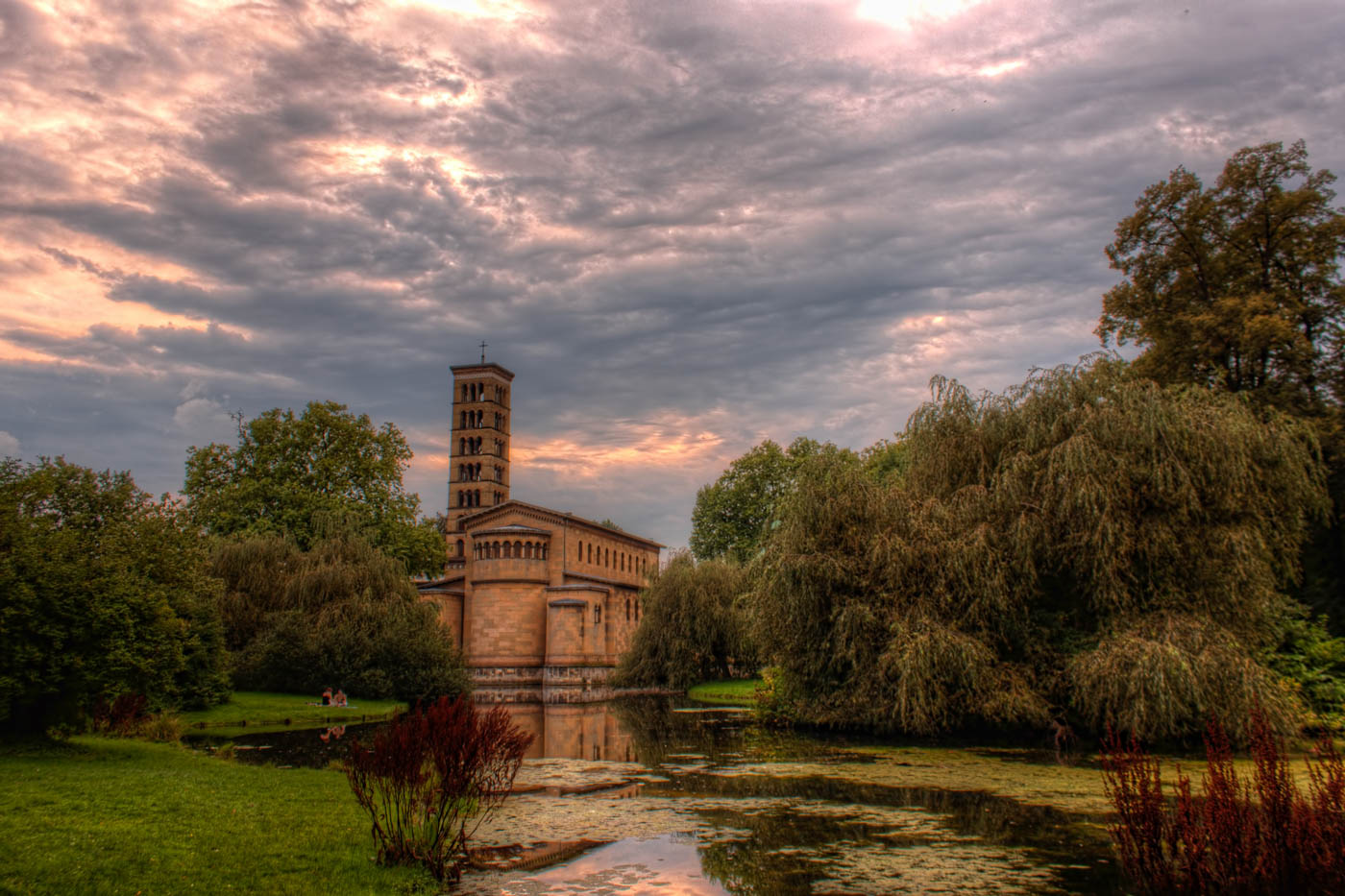 It’s so easy to forget that you live in the 21st century when you walk the streets of Dubrovnik. One day we made with Daria a tour around the walls of Dubrovnik where we could see the whole old town from a different perspective. We discovered that if you look up from the walls of Dubrovnik and you see touristic wooden boats passing the city on the see, you might feel like you’re back in Middle Ages.

The Pearl of the Adriatic or a preferred filming location?

Dubrovnik is part of the UNESCO’s World Heritage. But this is not the only one reason why tourist come there so eagerly – the city has been used also as a filming location for the HBO series Game of Thrones. Additionally, some parts of Star Wars: The Last Jedi were also filmed there. This had an interesting impact on the kind of tourism in Dubrovnik. Apart from traditional tours, you can book also a “Game of Thrones” tour…