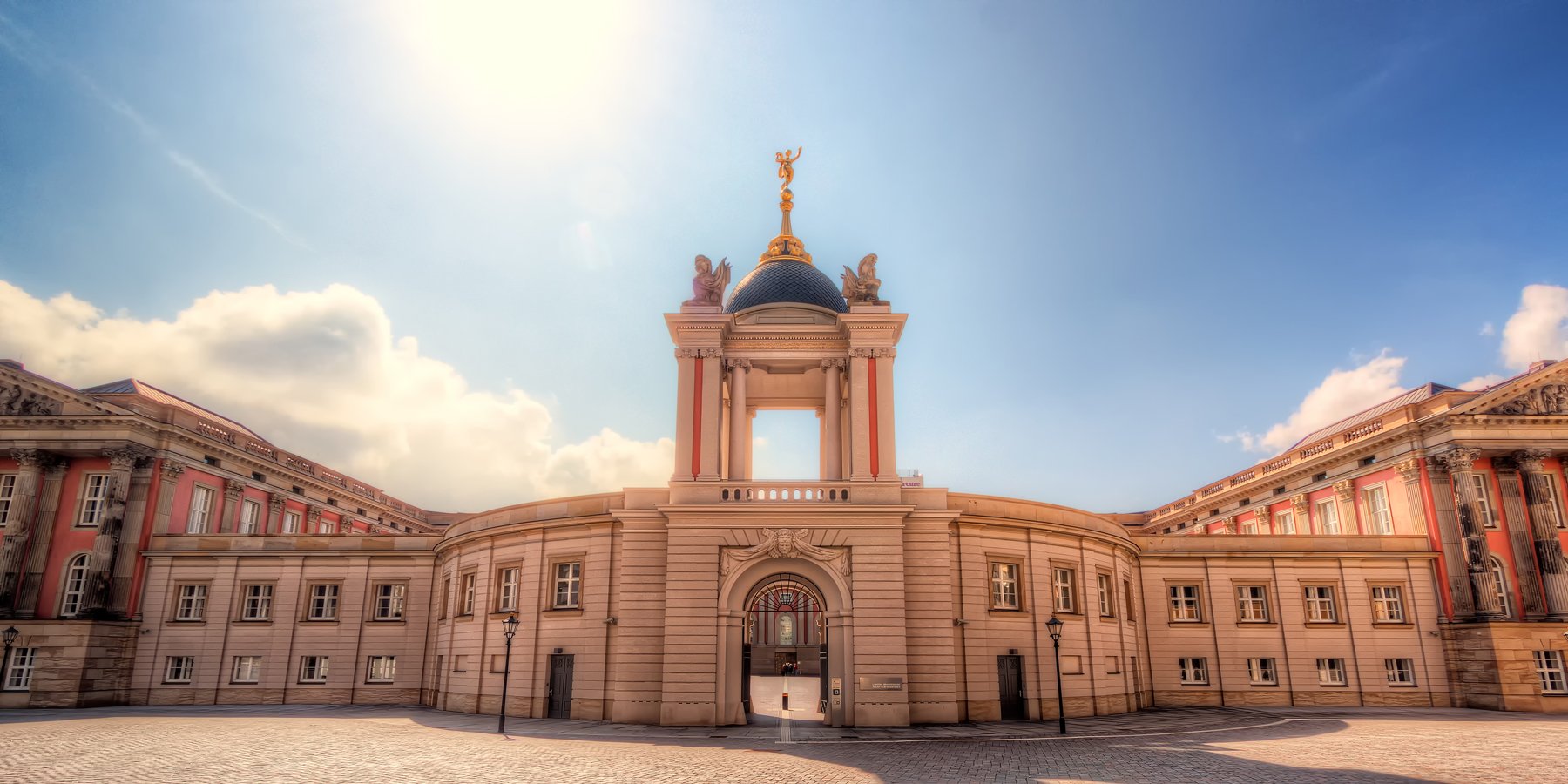 Even though it’s very close to Berlin, so far I didn’t go very often to Potsdam. Mainly it’s because you can’t shoot too many photos there. It’s not that there are no nice places to capture – quite the opposite. But most things you’re not allowed to take photos of since a public foundation forbids it. That foundation is supported by my taxes, but who cares?

Anwyways, the visit this time was somehow nice. The reconstruction of the City palace, and in the same time building for the Brandenburg parliament, was finished a few months ago. Apparently there has been a long discussion whether the palace should be rebuilt or not. And as so often, there are a lot of critics. I can only say: Awesome! Love it! I will probably visit Potsdam more often from now on and maybe I will discover some more places that are not forbidden to take photos of.