It has been a long and dark winter this year in Berlin. I can remember how they announced in the radio that it was the winter with the least hours of sunshine since they started tracking the weather. When in the end of January, the sun was showing itself for the first time, you can guess what happened. I grabbed my cam, my tripod and just went out. And as I am lucky to live close to the water: Out to Lake Tegel.

What can I say, the scene was perfect. The water was still a bit frozen, a couple of clouds in the sky and a beautiful red-orange sunset. It seemed as if every photographer around had the same idea. I’ve never seen that many photographers around the lake before, but I guess everyone was just waiting to shoot with the sunlight again.

The cannon by the way is a present of the London District Greenwich. Reinickendorf, the Berlin district in which the lake is located, is twinned with Greenwich. Therefore also the whole promenade is called “Greenwich-Promenade”. 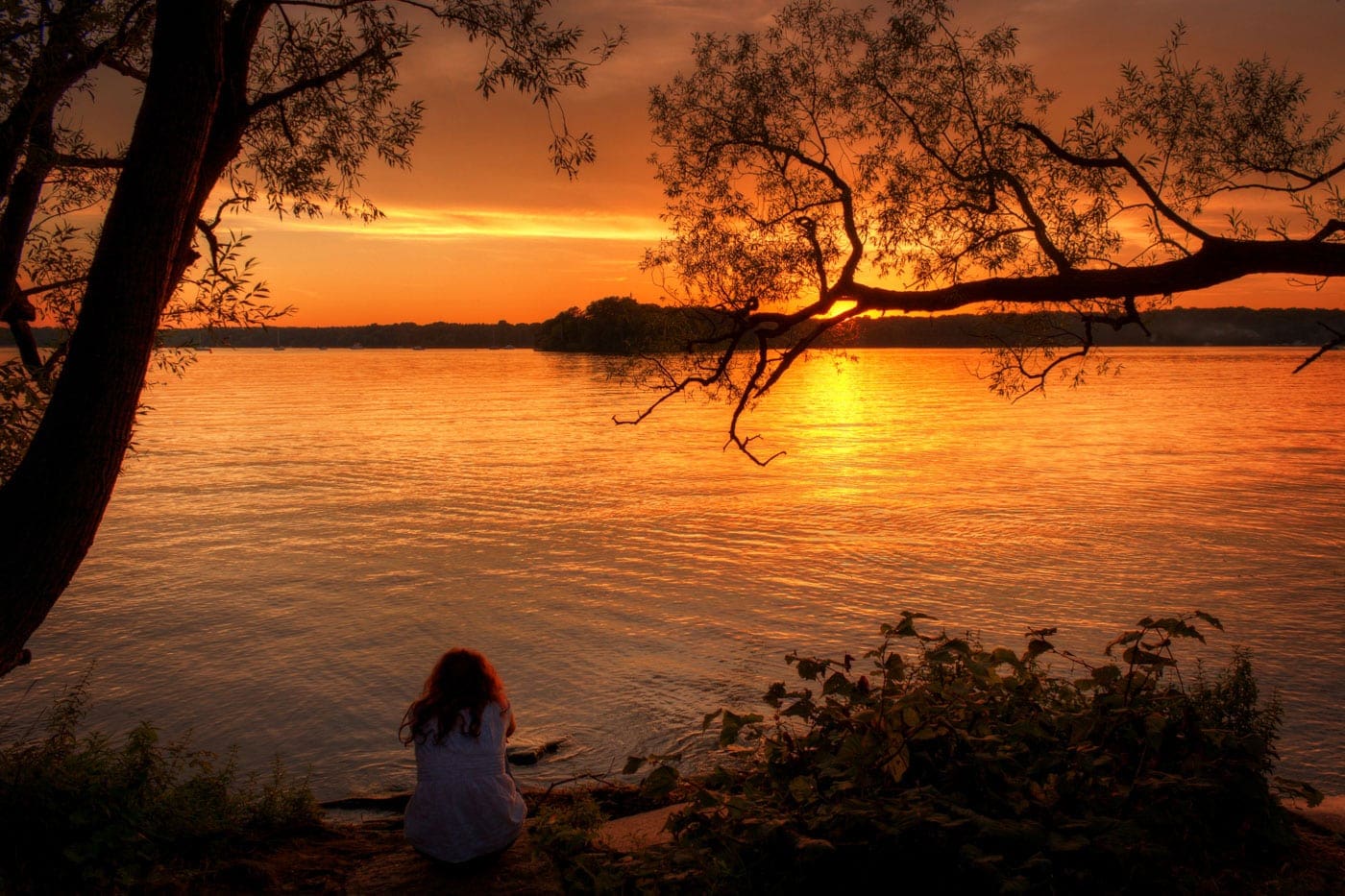 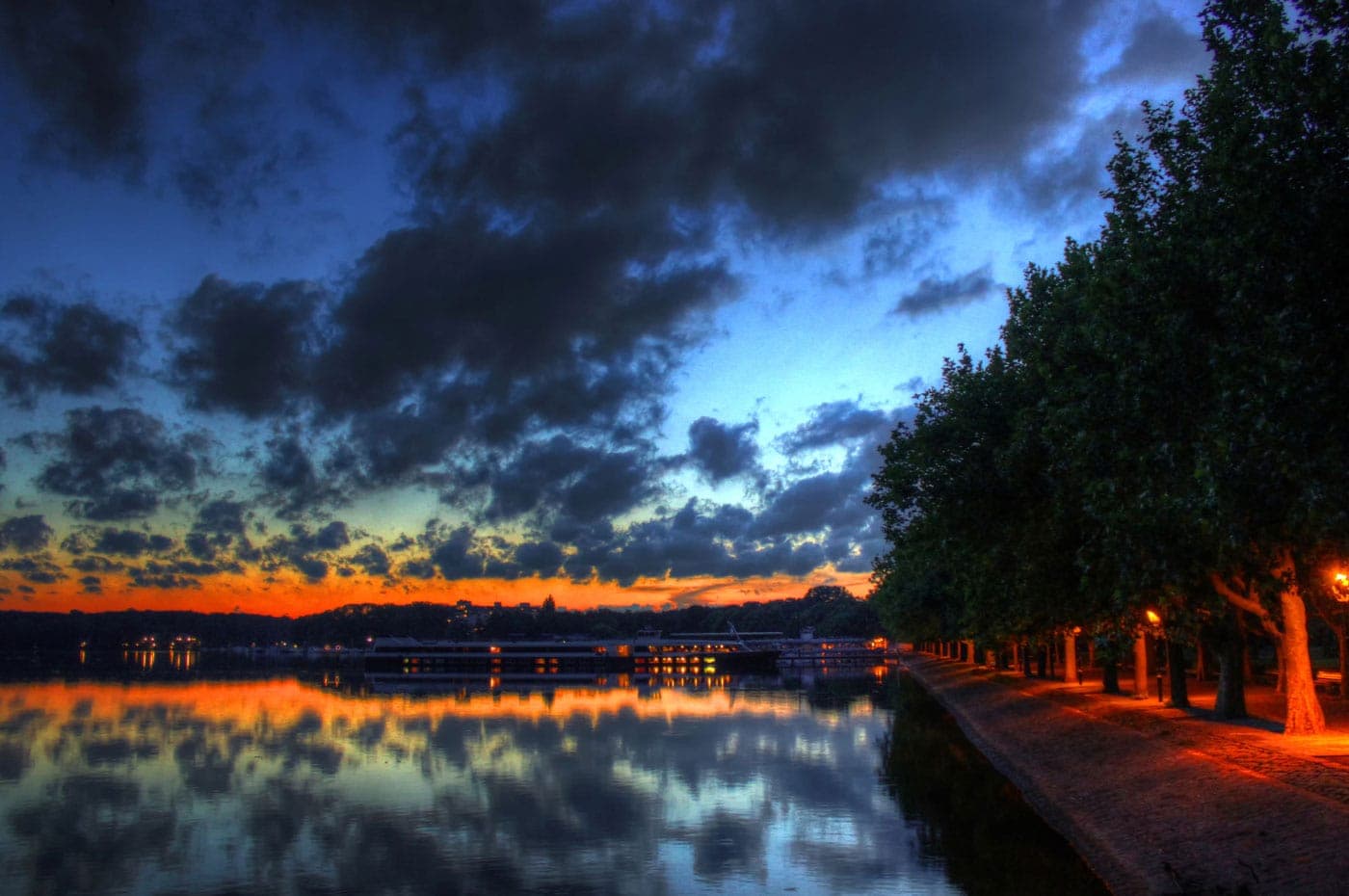 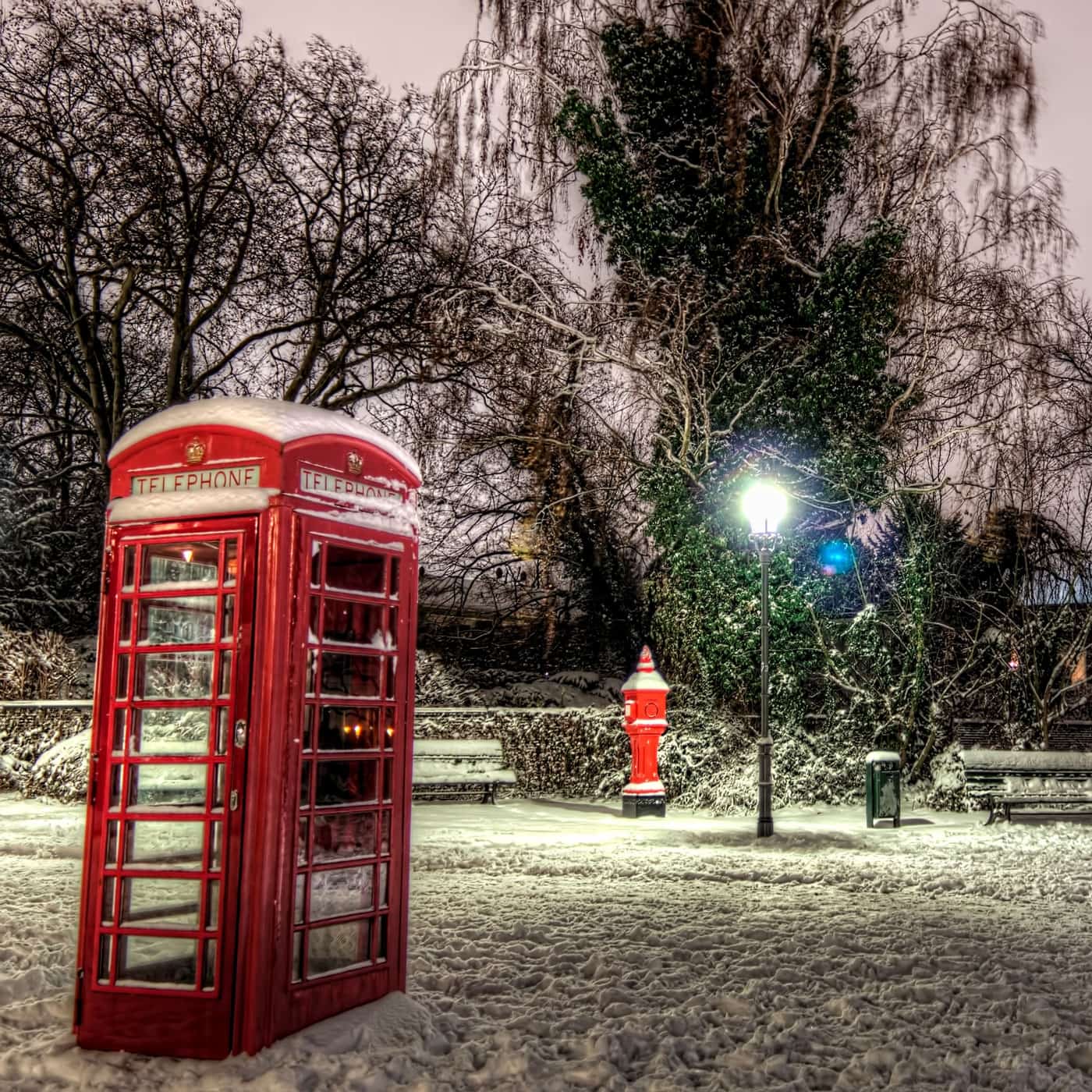