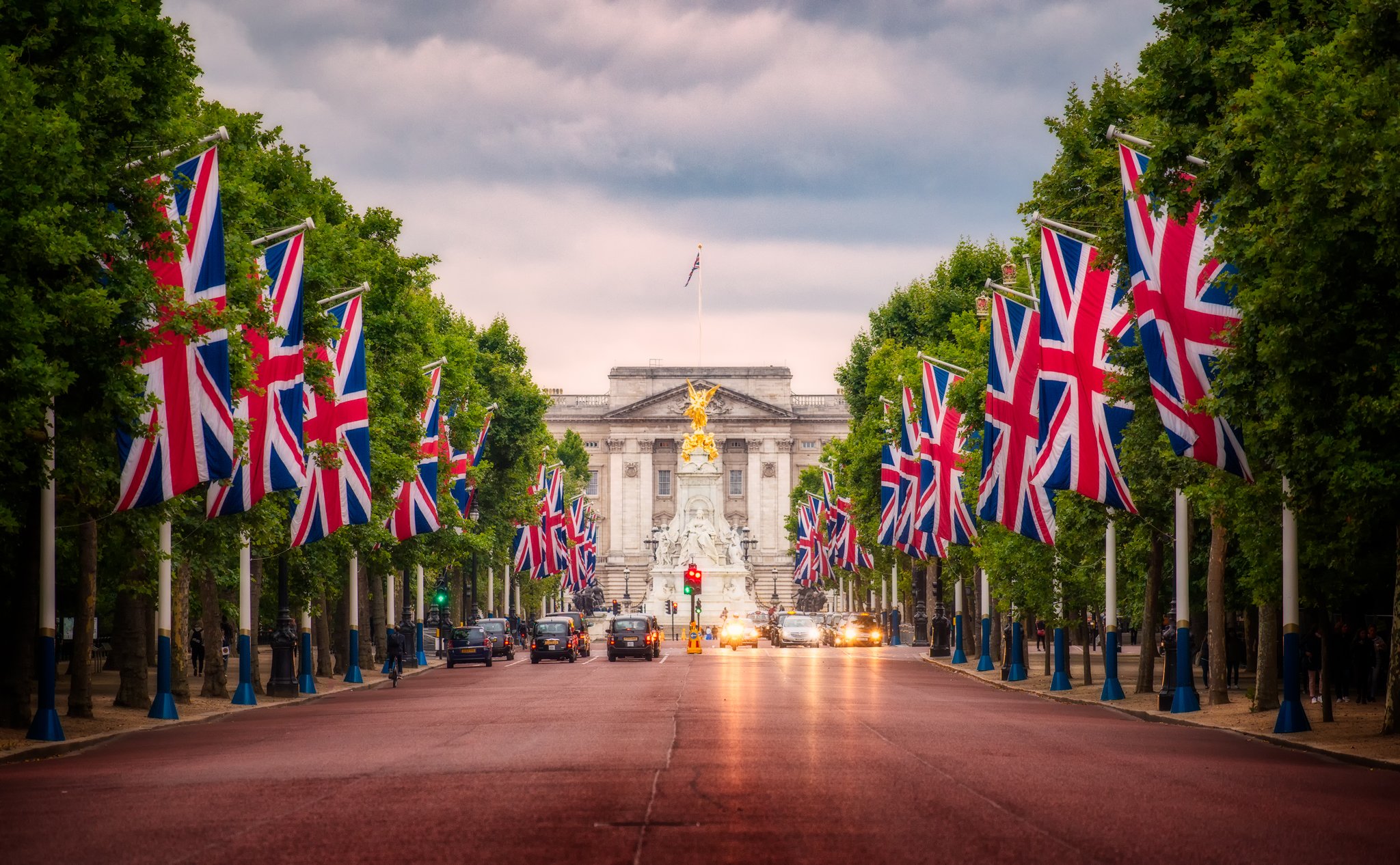 Can you imagine a more British photograph? Buckingham Palace is usually presented as the main shot in photography. However, when we walked through the central street “The Mall” this composition with British flags and typical London cabs immediately caught our eye.

We probably don’t need to explain what Buckingham Palace is to the English. The seat of the British royal family in the City of Westminster is the centre of attention of Londoners and not only. The building has been in private possession of the monarchy for almost 150 years. It is here that distinguished ceremonies are held, it is from the balconies of this palace that the royal family greets the crowds gathered outside the palace.

On this day, however, it was not the palace itself that was the centre of our walk, but the park around it. The royal gardens, along with the lake, are the largest private park in all of London. It is here that the Queen hosts “garden parties” every year, it is here that anniversaries and significant achievements of the nation are celebrated. And it’s such a pleasant place to spend your afternoon.

The street that cuts through this park and leads to Buckingham Palace is called “The Mall”. It begins at Admiralty Arch, passes through St James’ and ends at the Park to the Victoria Memorial. This route is used by vehicles of visiting heads of state to Buckingham Palace, as well as by the royal family during state ceremonies. I wonder who was visiting the Queen this time? 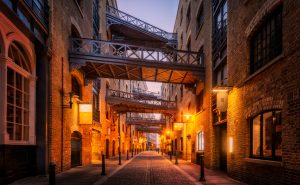 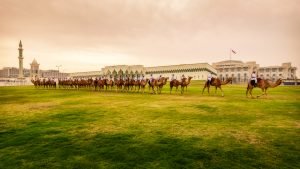 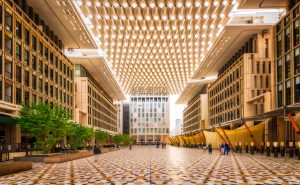