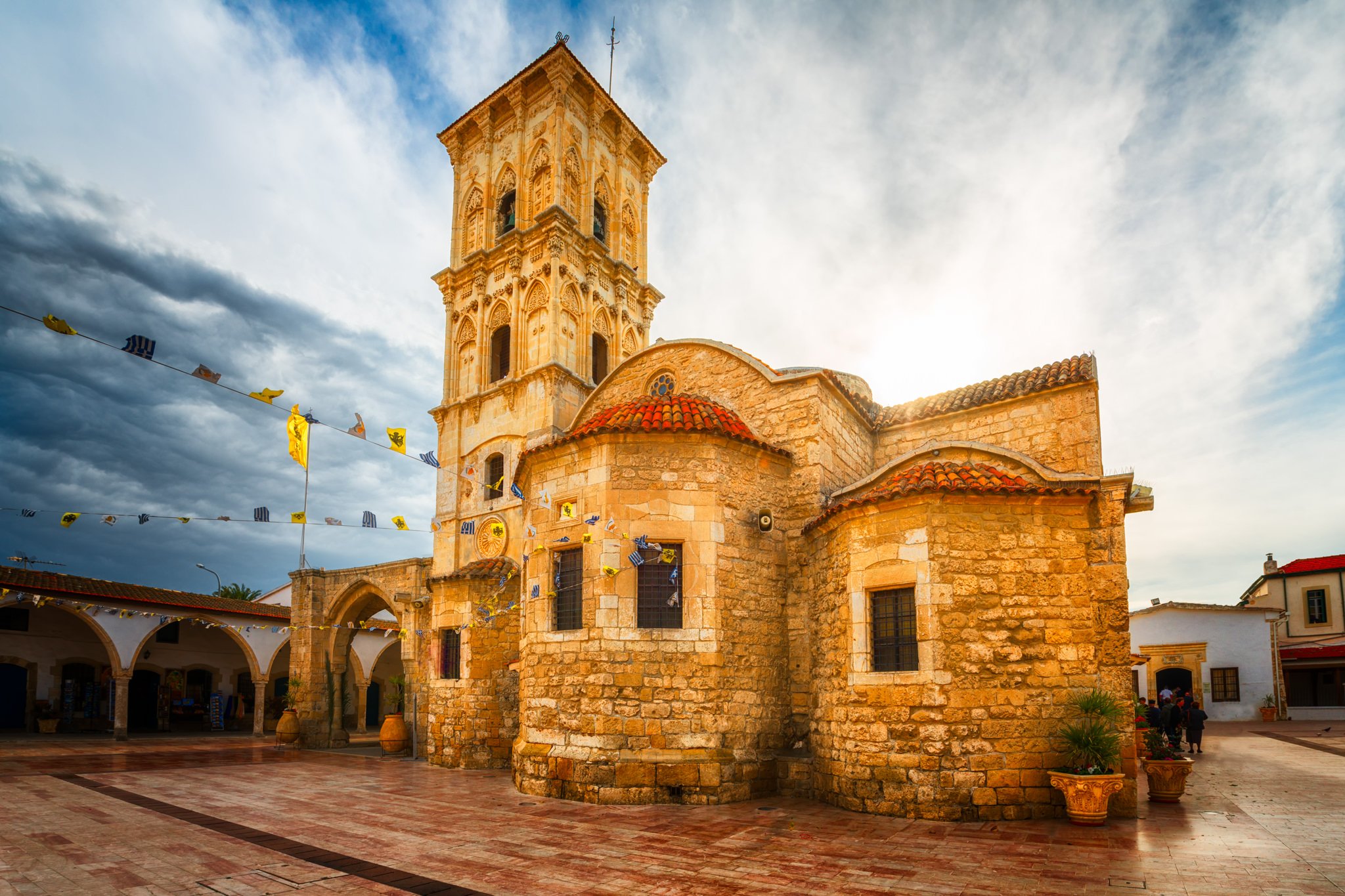 The Orthodox Church of Saint Lazarus in Larnaca dates to the 9th Century and it was supposedly set to be built over the grave of Lazarus from Bethany, who was raised from death by Jesus Christ.

A photograph with something missing

According to the Orthodox tradition, after Lazarus was resurrected (Gospel of John, New Testament), he was to live for 30 additional years. After fleeing from Judea, he settled in Kition (today’s Larnaca) and there he became the first bishop and died for the last time.

This legend is so famous that the market surrounding The Church is filled with tourists from all countries around the world. I could understand it – that first, Lazarus is a known Bible character and second, there is something timeless and mystical in this church. My aim was to depict this on my photograph but, as it appears, there is still something missing for me…