I won’t lie to you… I went to Peñiscola only for this spot. “The city in the Sea”, as local people call it, was tempting me for long time, so that we decided to spend one day of our trip along the eastern coast of Spain there. The castle which you see in this photograph was built in the thirteenth century by the Knights Templar. 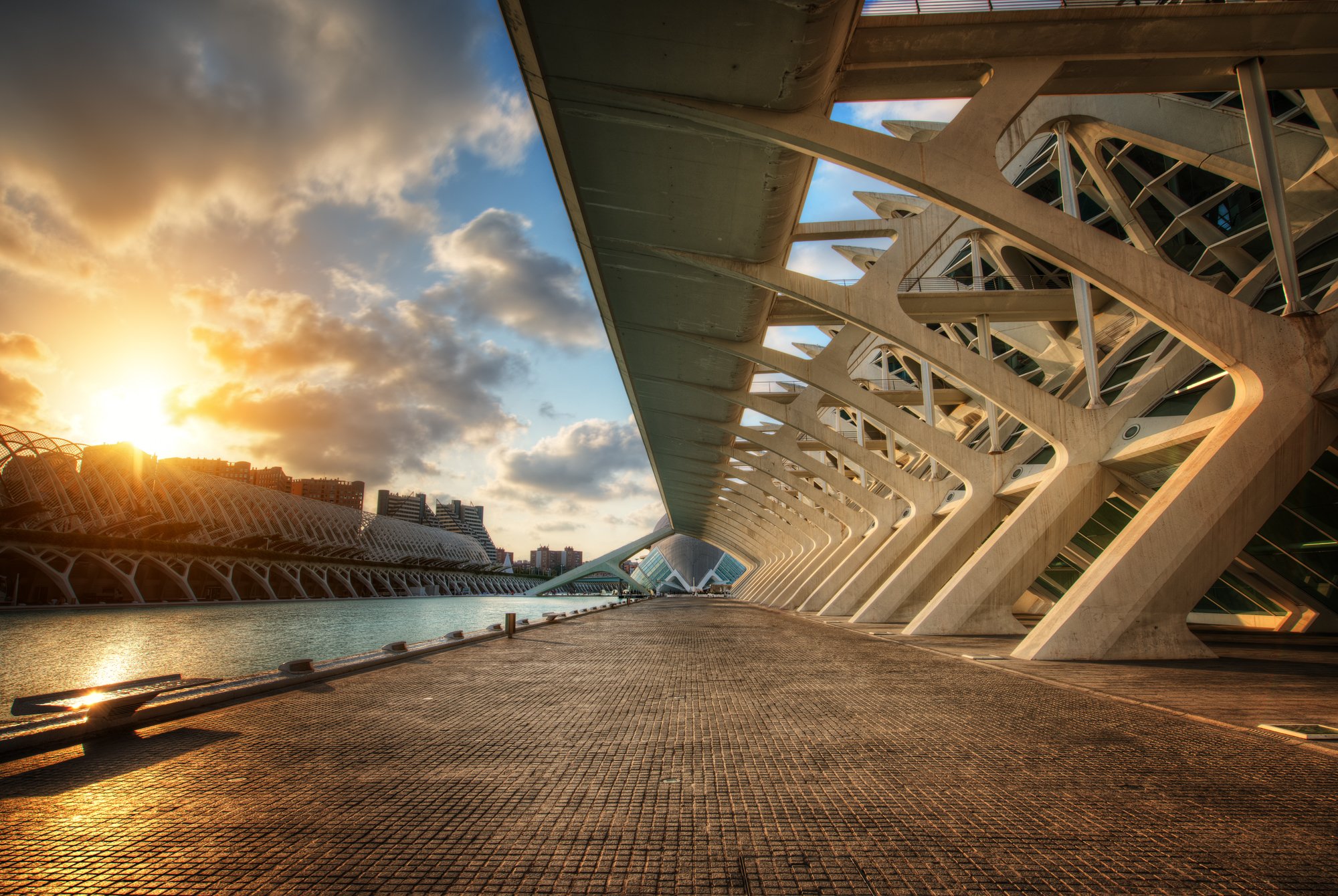