As everyone may already be aware, photography takes a lot of preparation and arrangement. Sometimes though, it’s all about the luck in being at the right place, at the right minute and then capturing the moment as quickly as possible. This was the case with this photograph of Cap de Cavallería on Menorca. This is my first photo of a lighthouse and during the PhotoPills Photography Camp session, I experienced several first timer photo taking.

This shot comes from the stunning Menorca – one of the Balearic Islands. The interesting thing is that I’ve never tried shooting star trails before! I saw this kind of photography before, but somehow in Berlin and in cities where I have traveled as such shots like these just didn’t work for me and for one simple reason – the skyline over these cities is “polluted” by artificial light. Therefore, if you want top results when photo taking, it is best to do so mainly in remote areas. 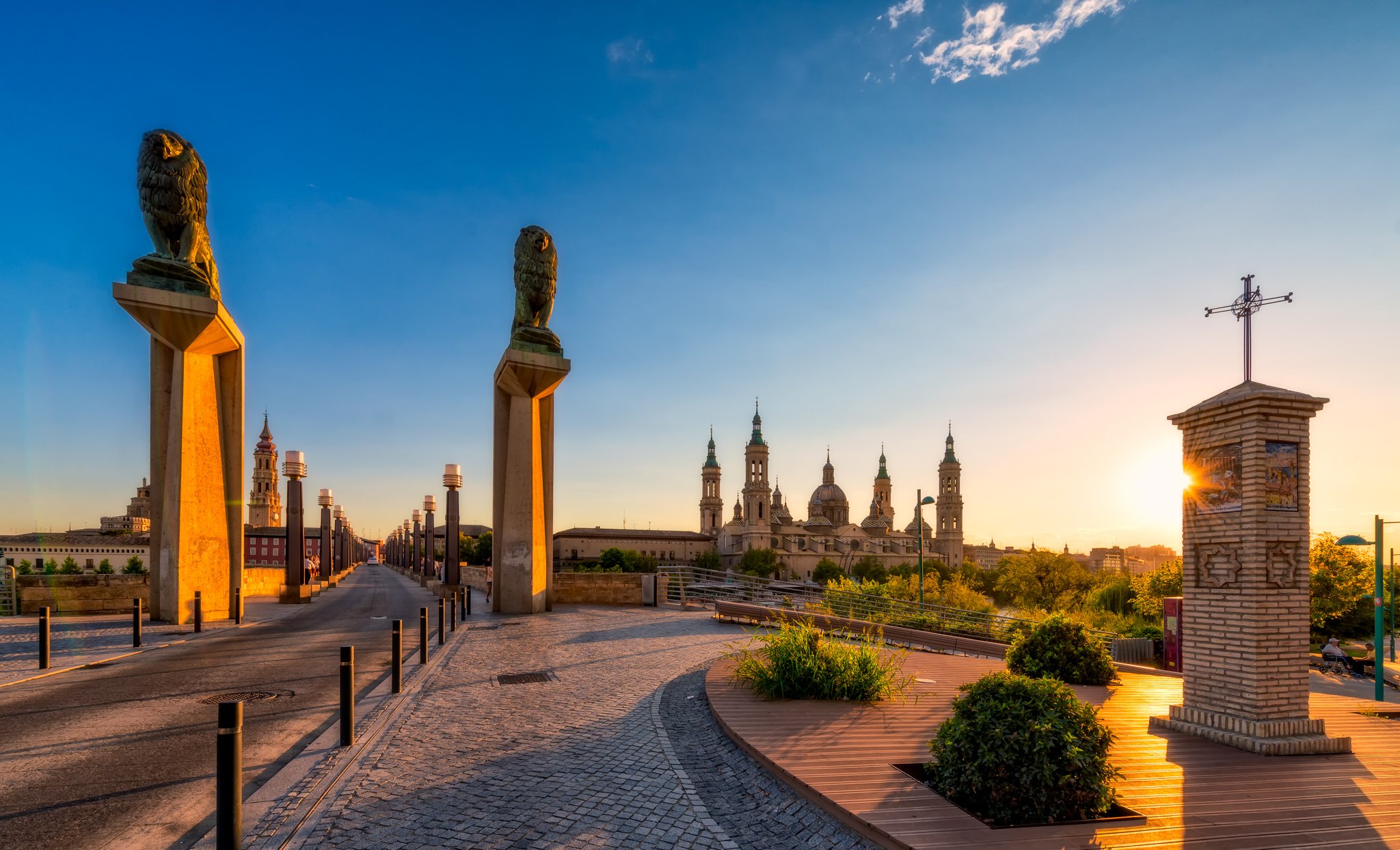 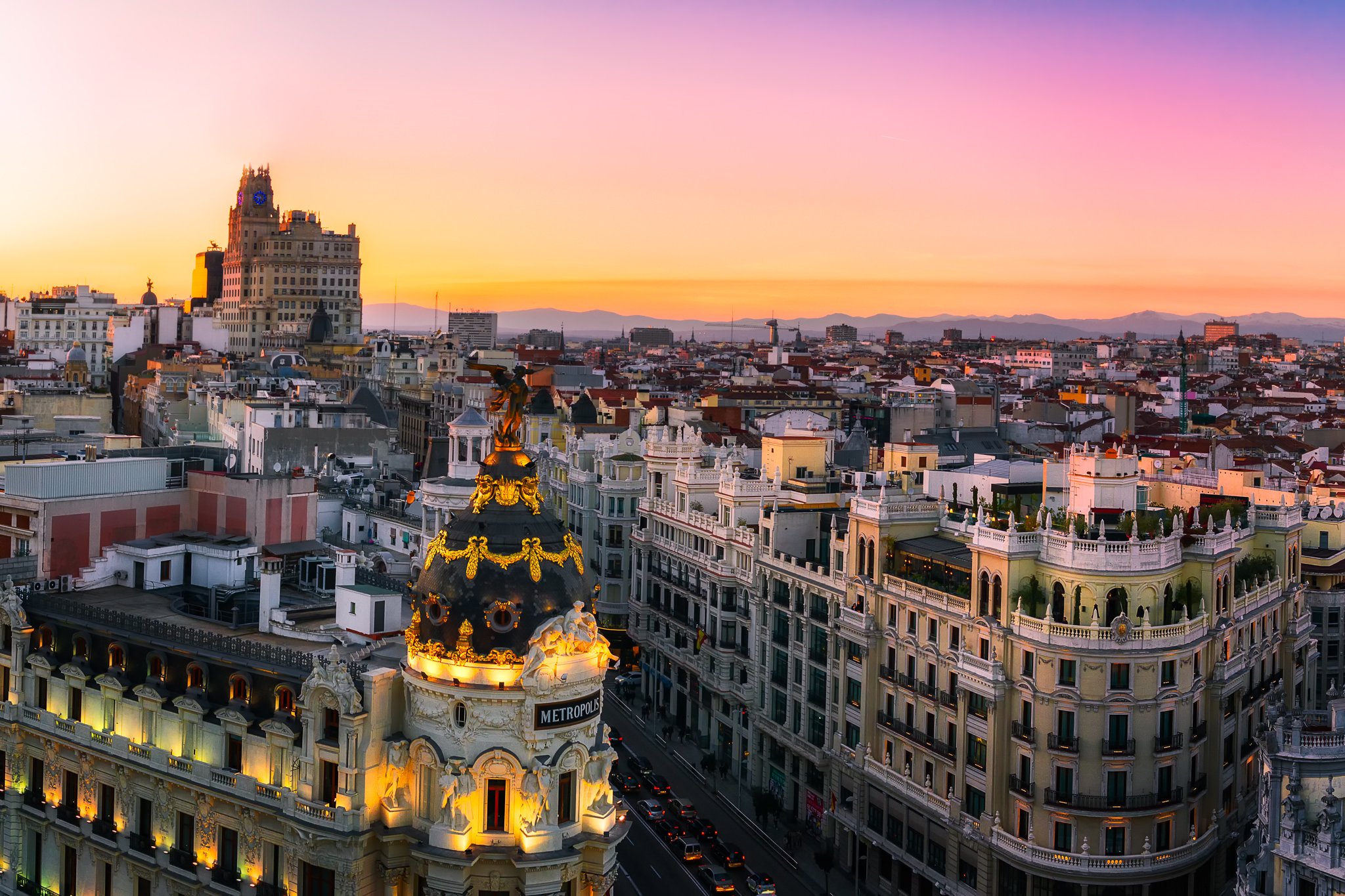 An hour of queuing was worth the wait, for this beautiful view of the sun setting gently behind The Metropolis Building and central Madrid. This photo of The Metropolis Building and The Gran Via was taken from the rooftop bar Azotea del Circulo. This building is, in fact, a theatre and for a minimal fee, you are permitted to take an elevator to access the rooftop bar, which has a breath-taking view of the central capital of Spain.