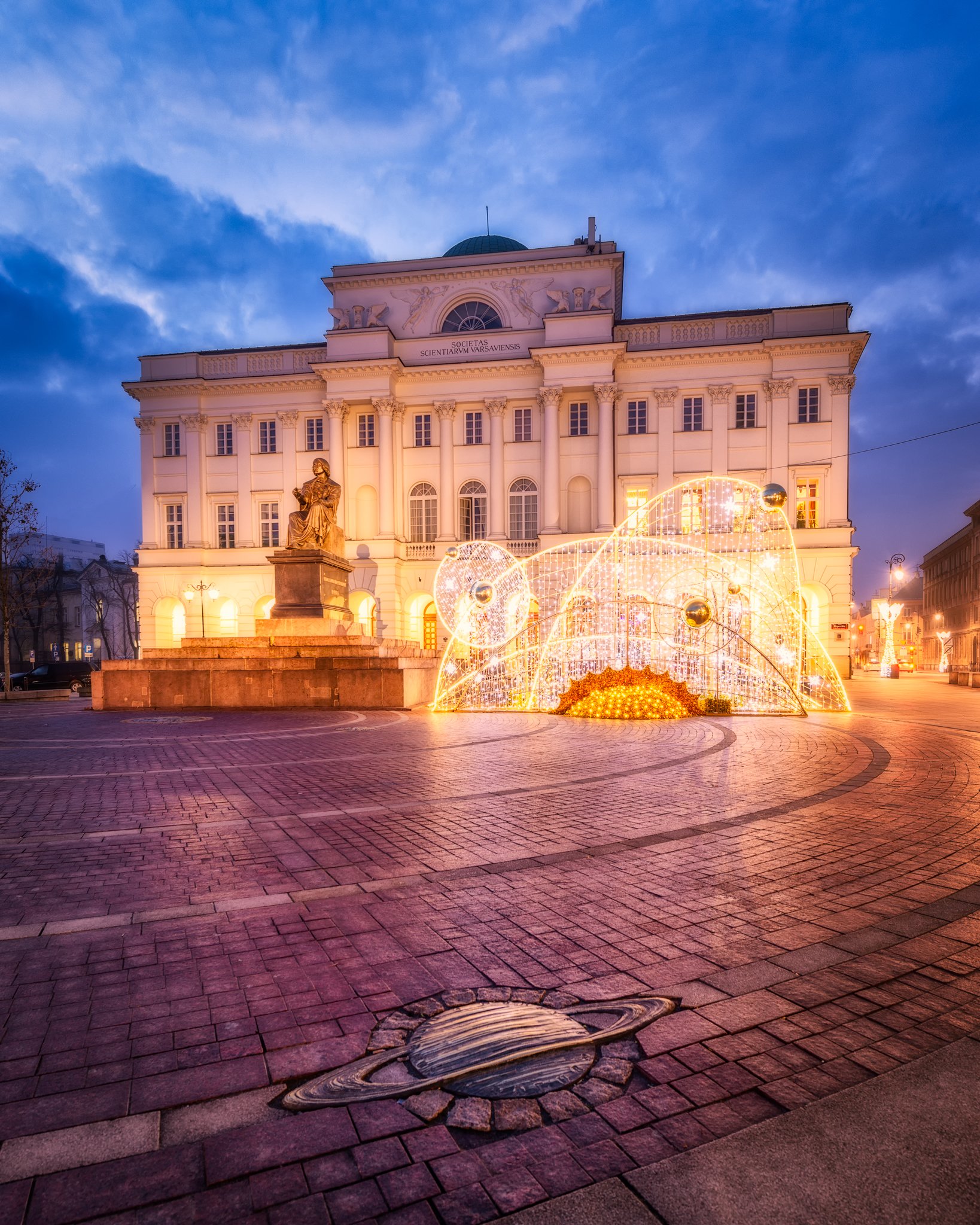 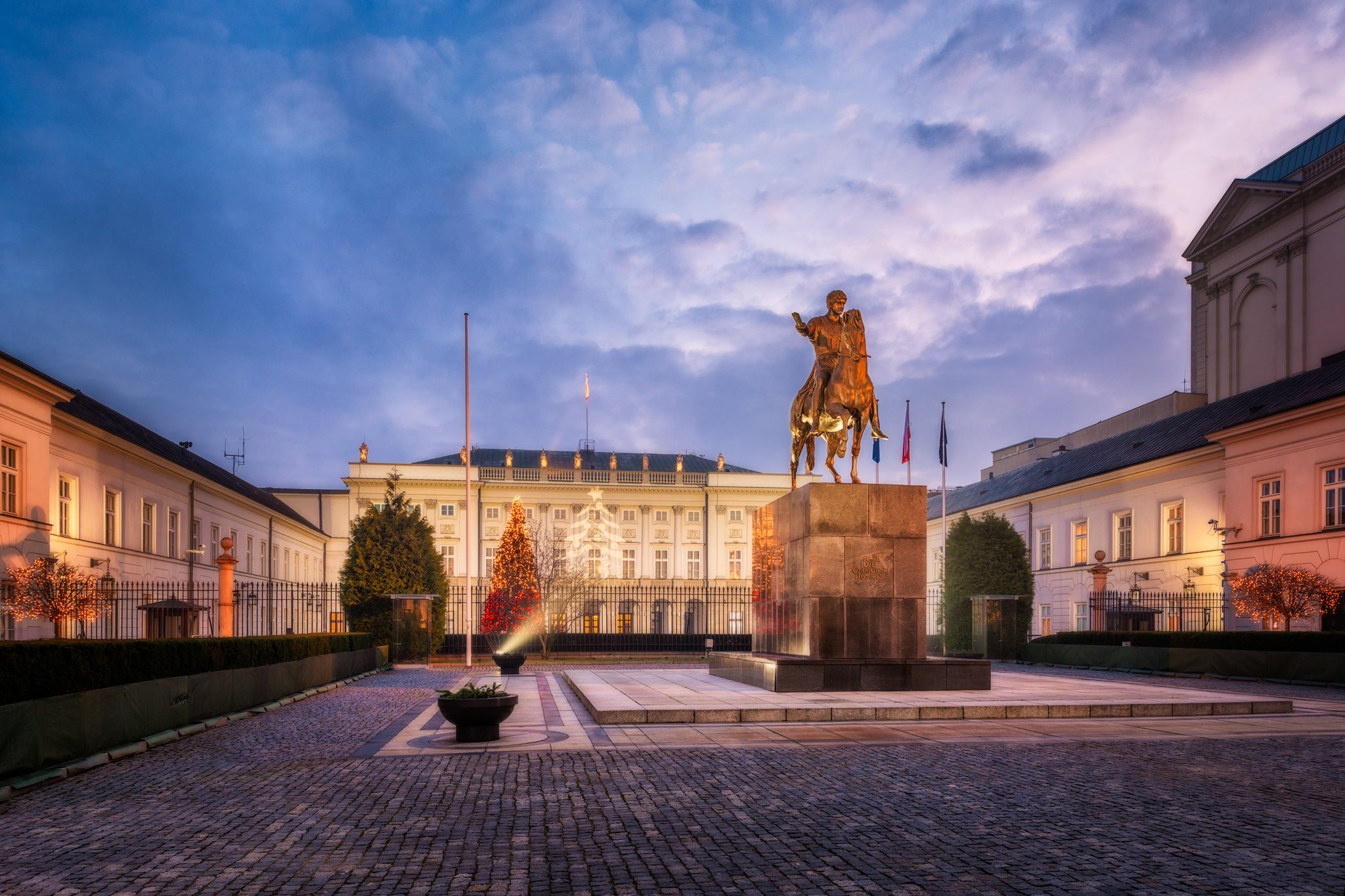 There are many jokes and controversies about Pałac Kultury i Sztuki (Palace of Culture and Science) in Warsaw. However, it’s difficult to deny that over the last decades it became an icon of the capital of Poland.