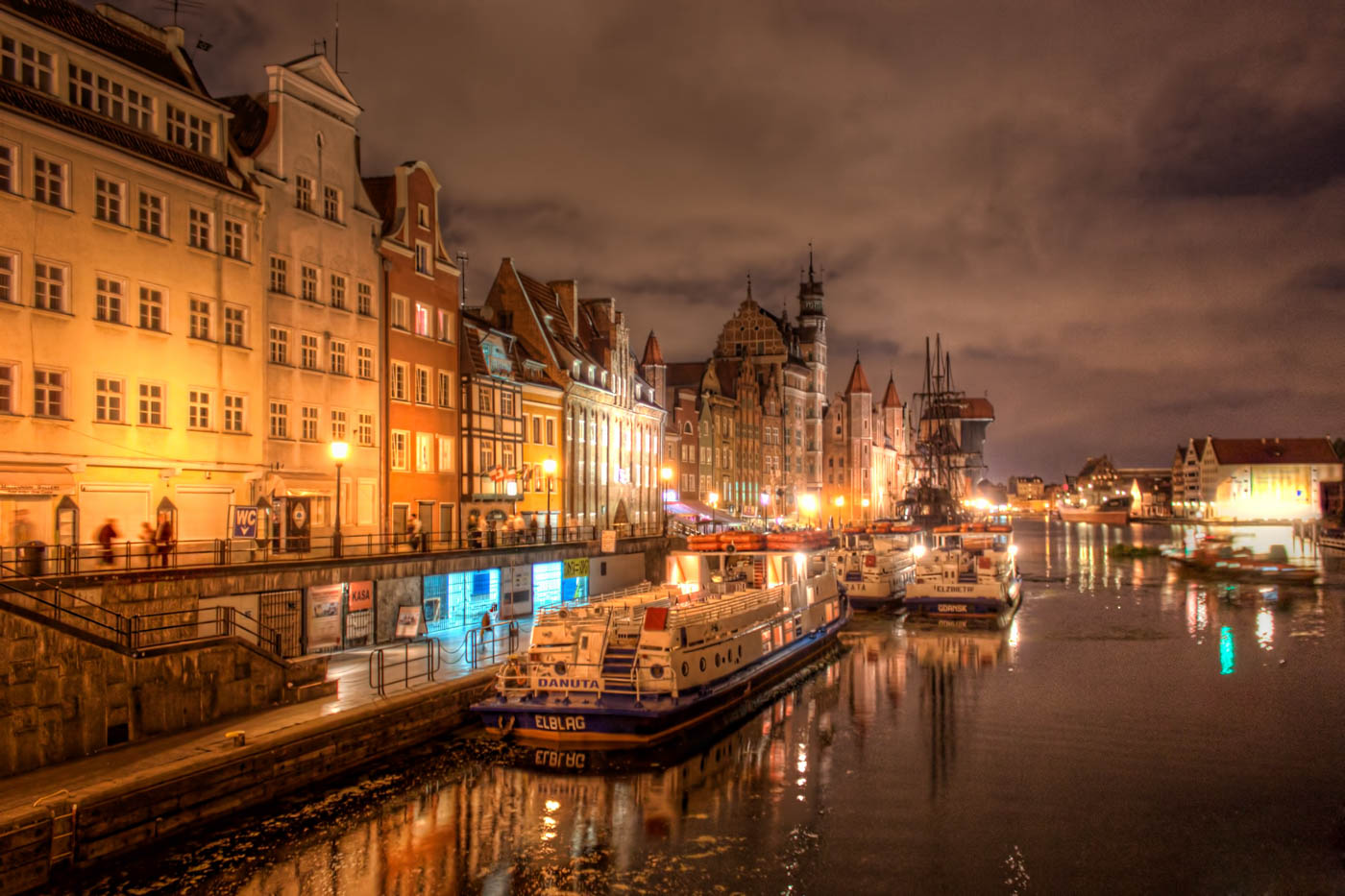 Old Town of Gdansk by Night | Poland Gdansk, Poland You already know this view, but last time I showed a photo from the sunset. Well, there was a second day that I came to Gdansk, and this time it was a bit later. As I wasn’t alone, I couldn’t spend enough time on...