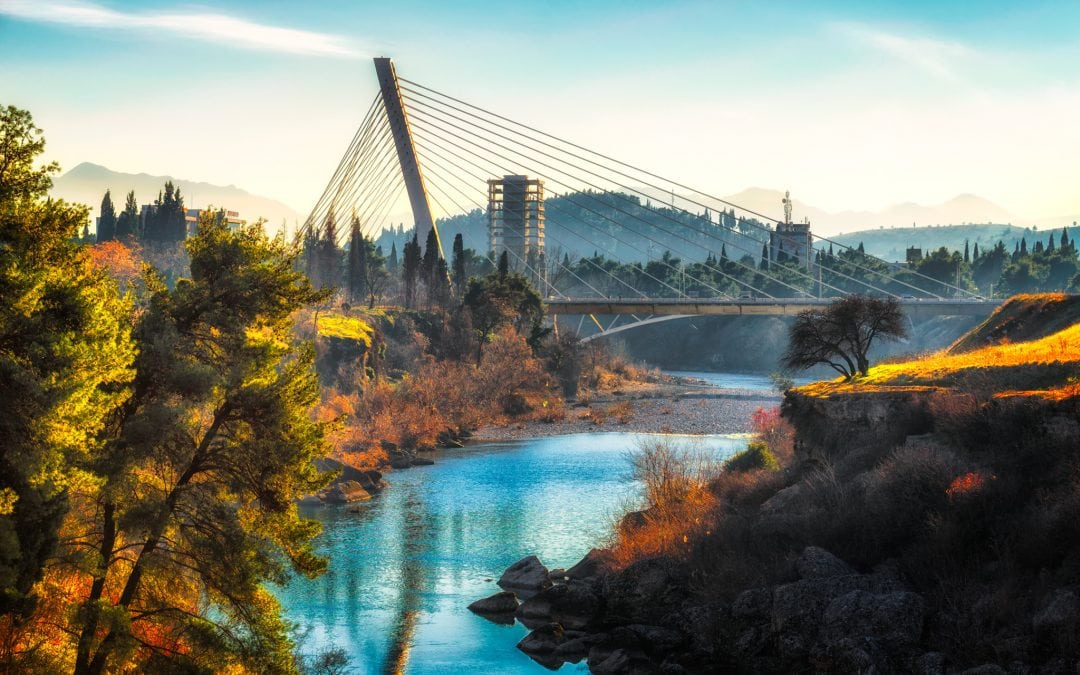 Podgorica – feeling of Montenegro culture in modern world Montenegro, Podgorica Podgorica (which means “under a small hill”) A place that doesn’t pretend to be anything, for example, a ‘cool western metropolis’, to attract tourists. It is as it is – a small, cozy... 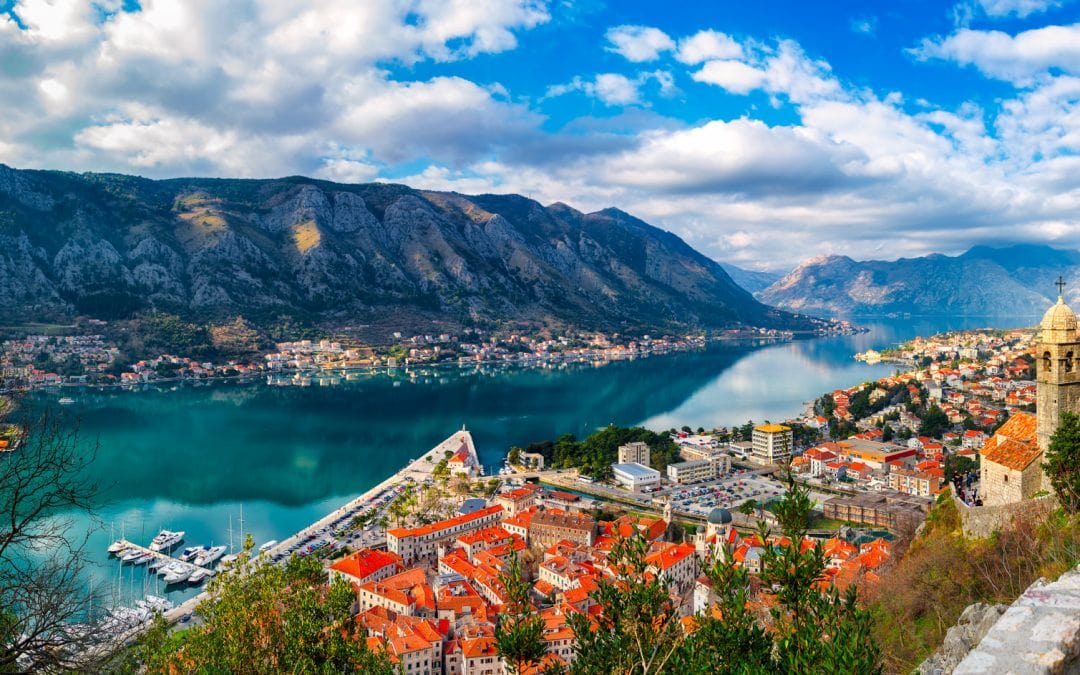 Kotor Bay and Venetian Fortress in Montenegro Kotor, Montenegro Once you see a photo of Kotor Bay made from the ancient ruins in mountains above, you cannot help but dream to visit this place. Kotor in Montenegro was a photographic dream for Nico for at least two... 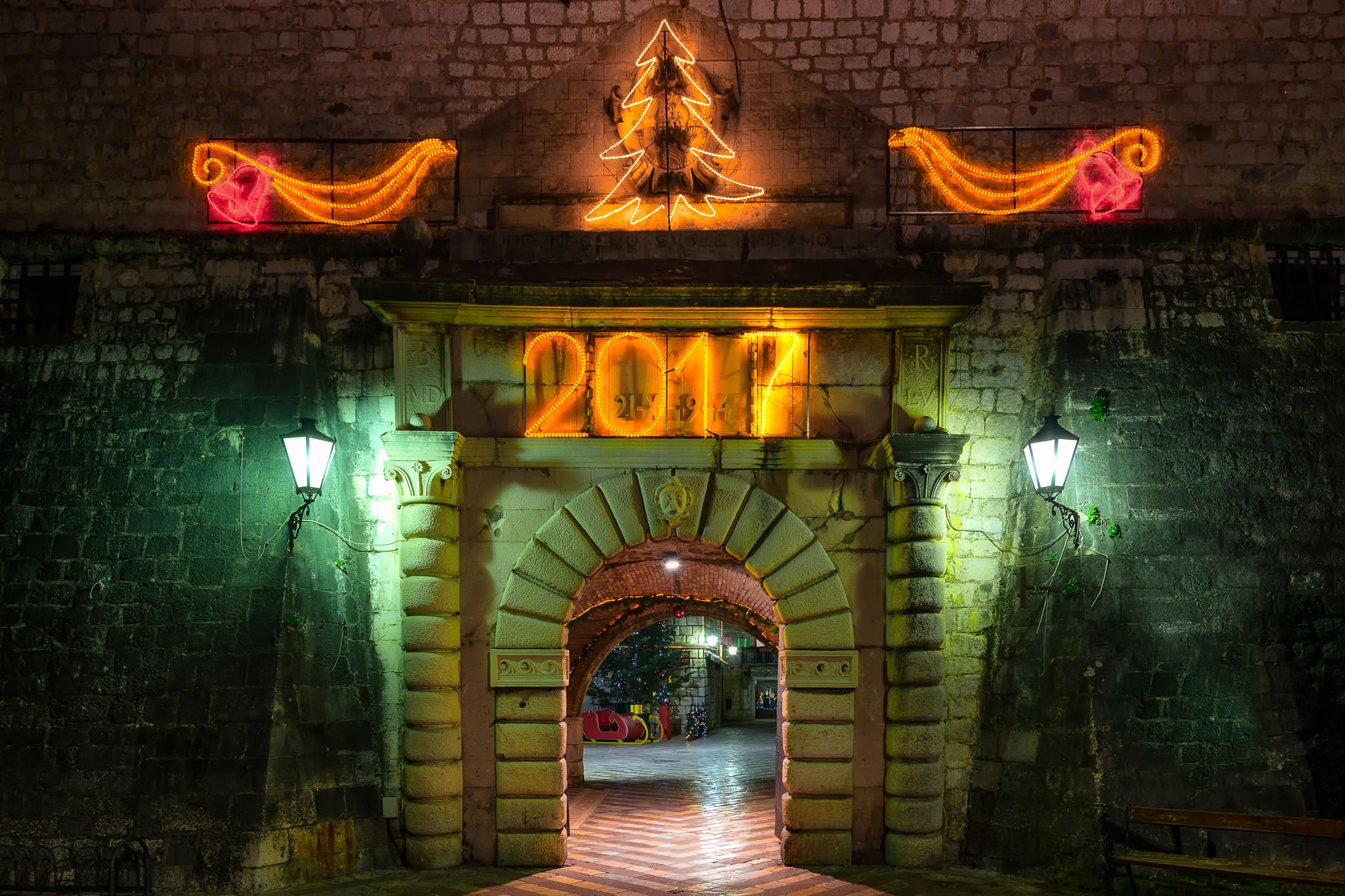