Kotor Bay and Venetian Fortress in Montenegro Once you see a photo of Kotor Bay made from the ancient ruins in mountains above, you cannot help but dream to visit this place. Kotor in Montenegro was a photographic dream for Nico for at least two years, but it always... 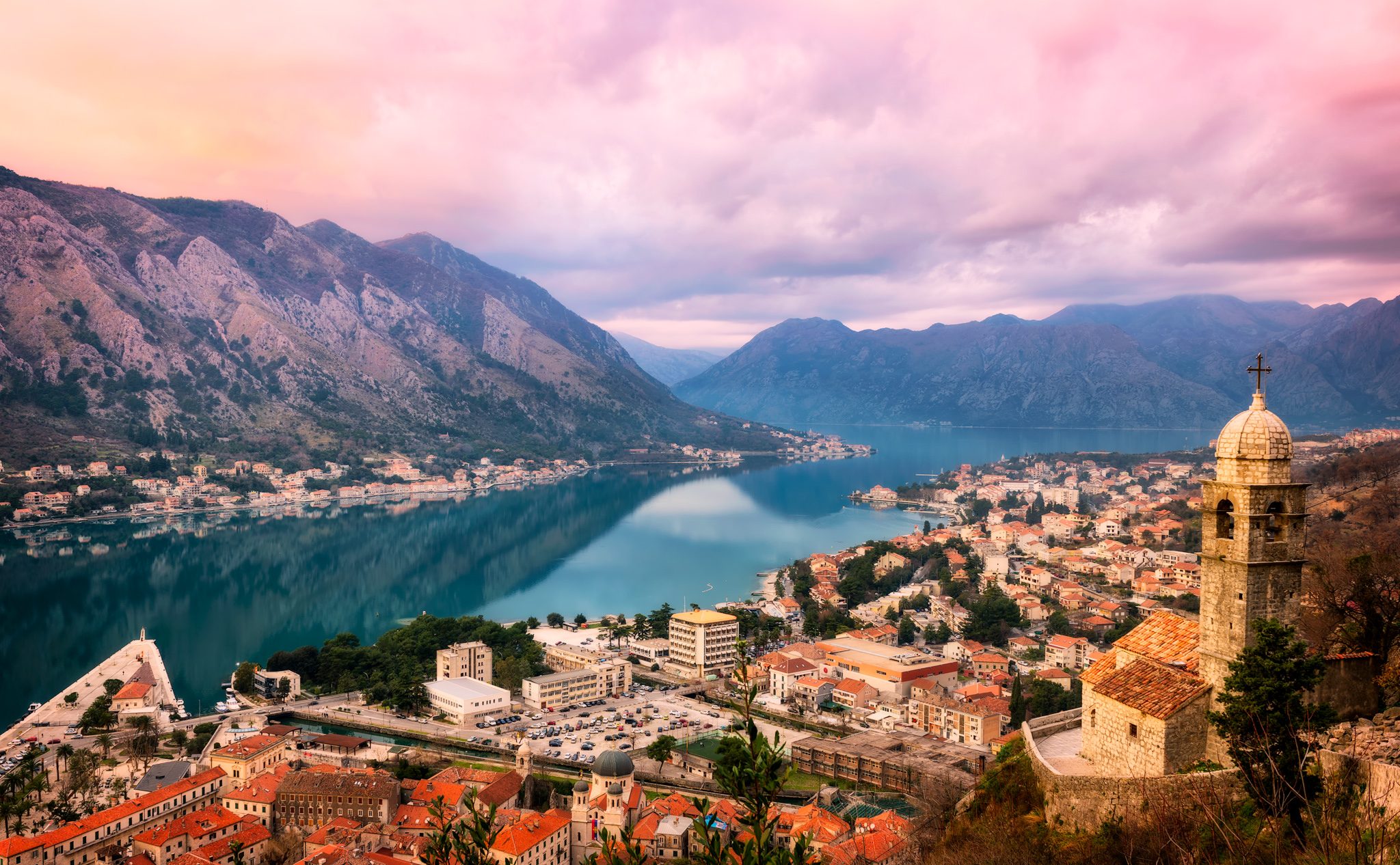 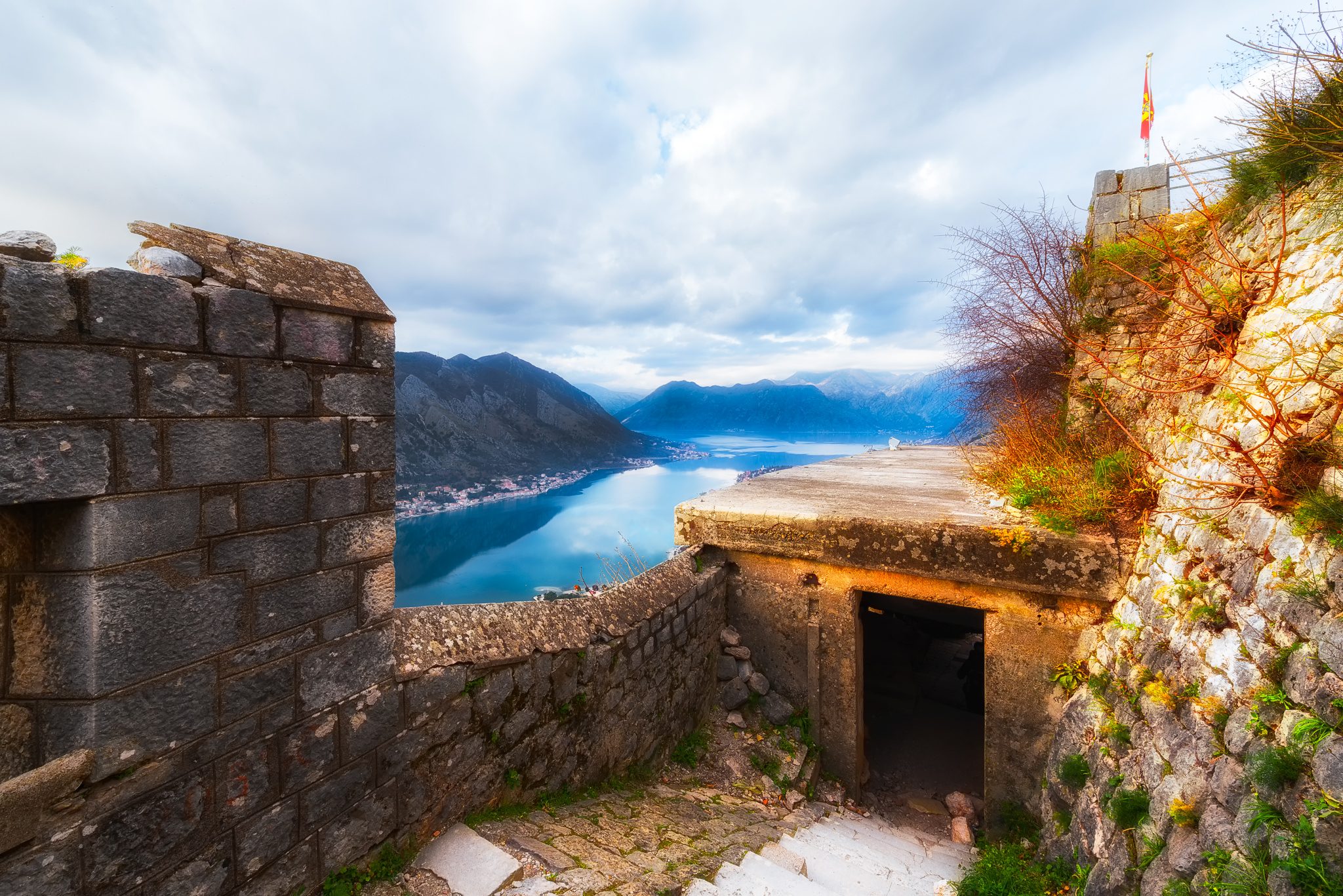 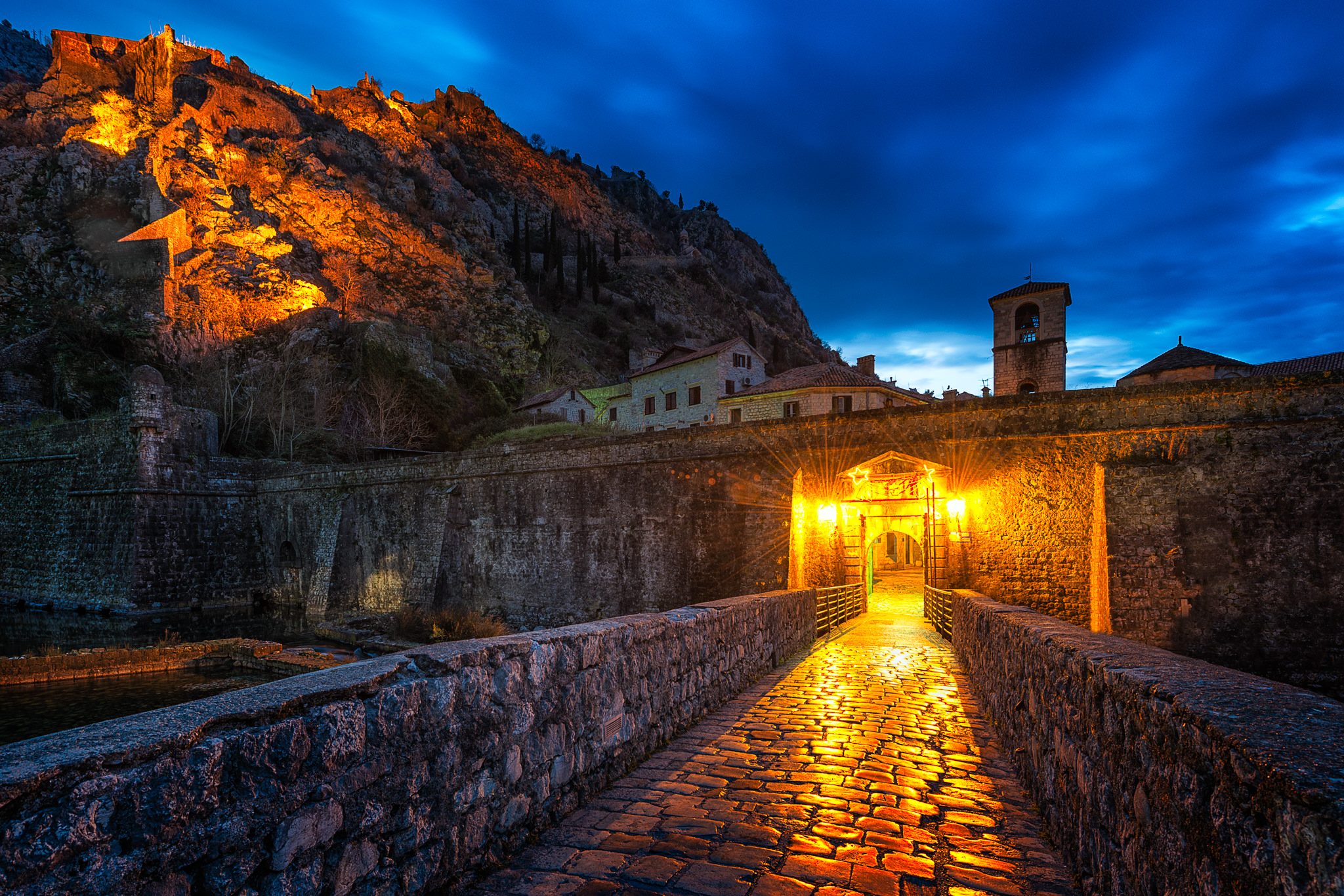 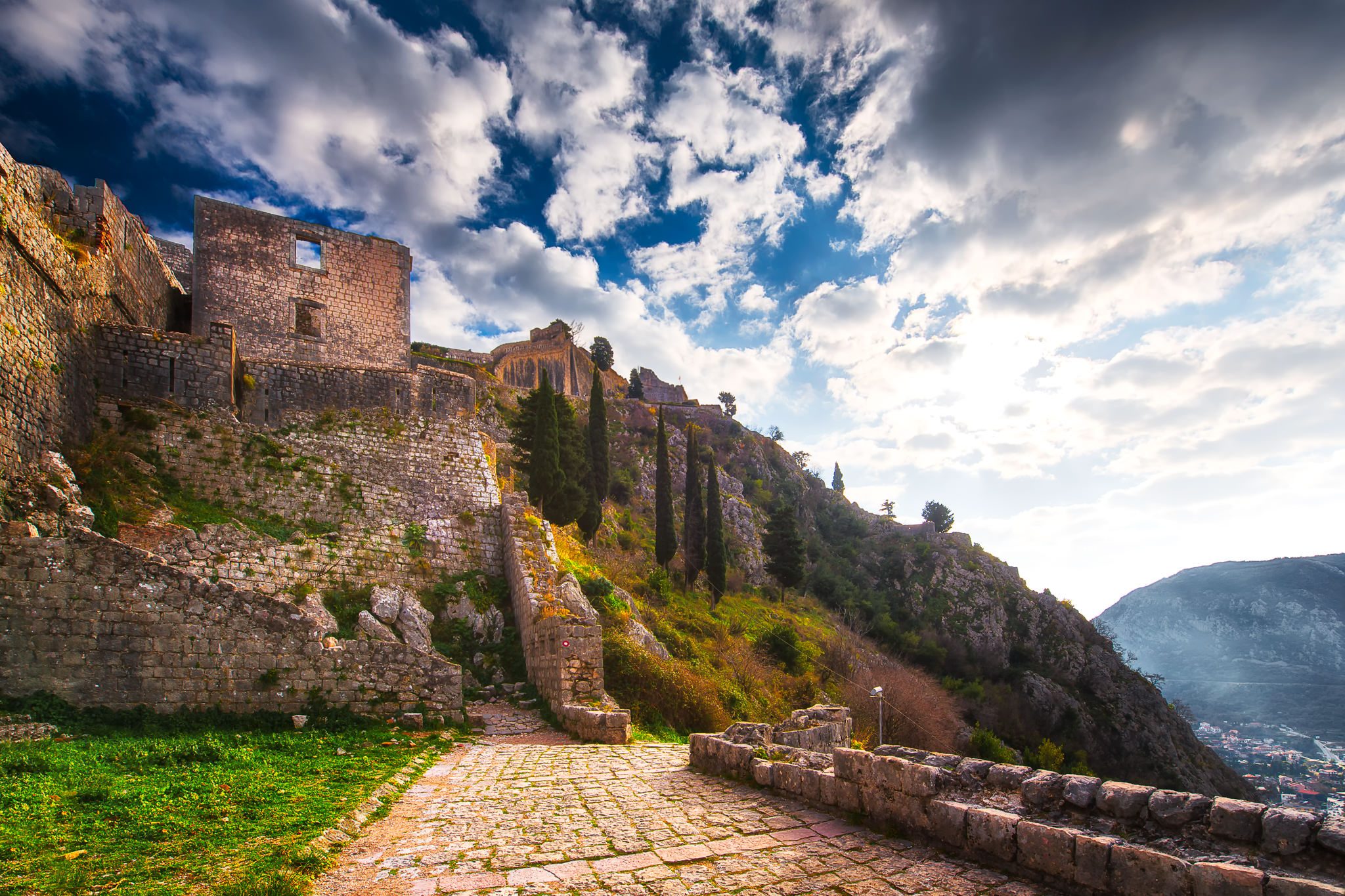