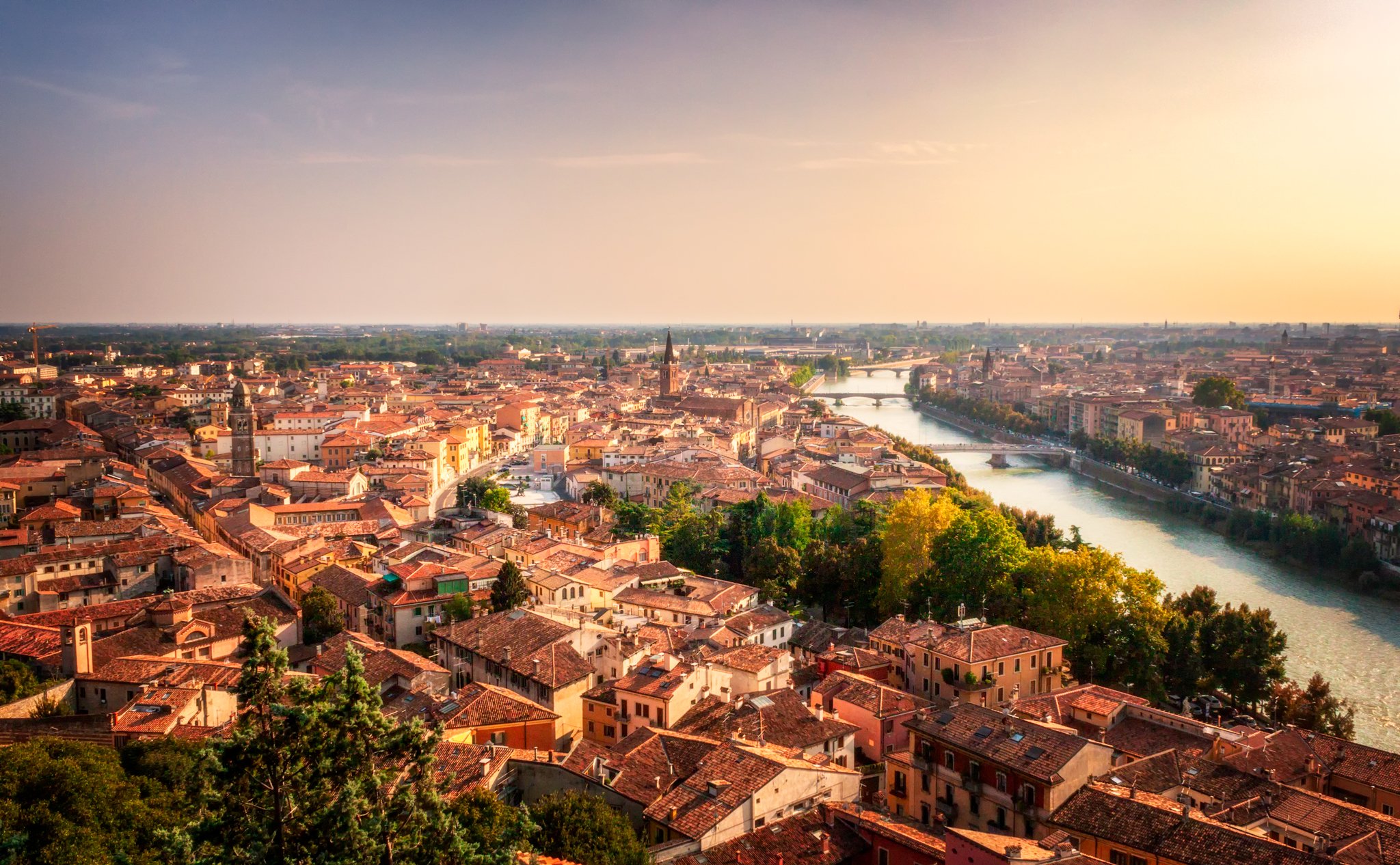 Sunset in Verona | Italy Italy, Verona Do you recognize this view of Verona (Italy) from St Peter’s Castle? Apart from being one of the most popular shots of the city of Verona with the Adige river, Nico has already published a similar photo.   You can see... 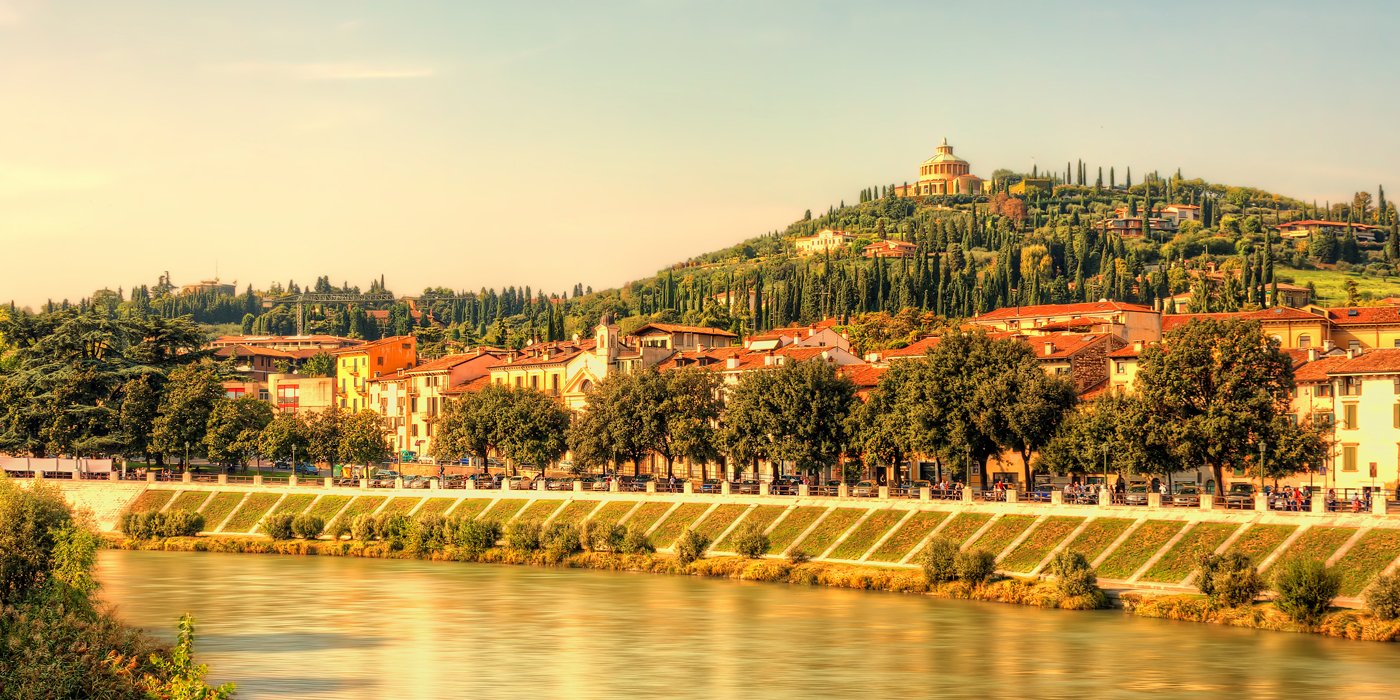 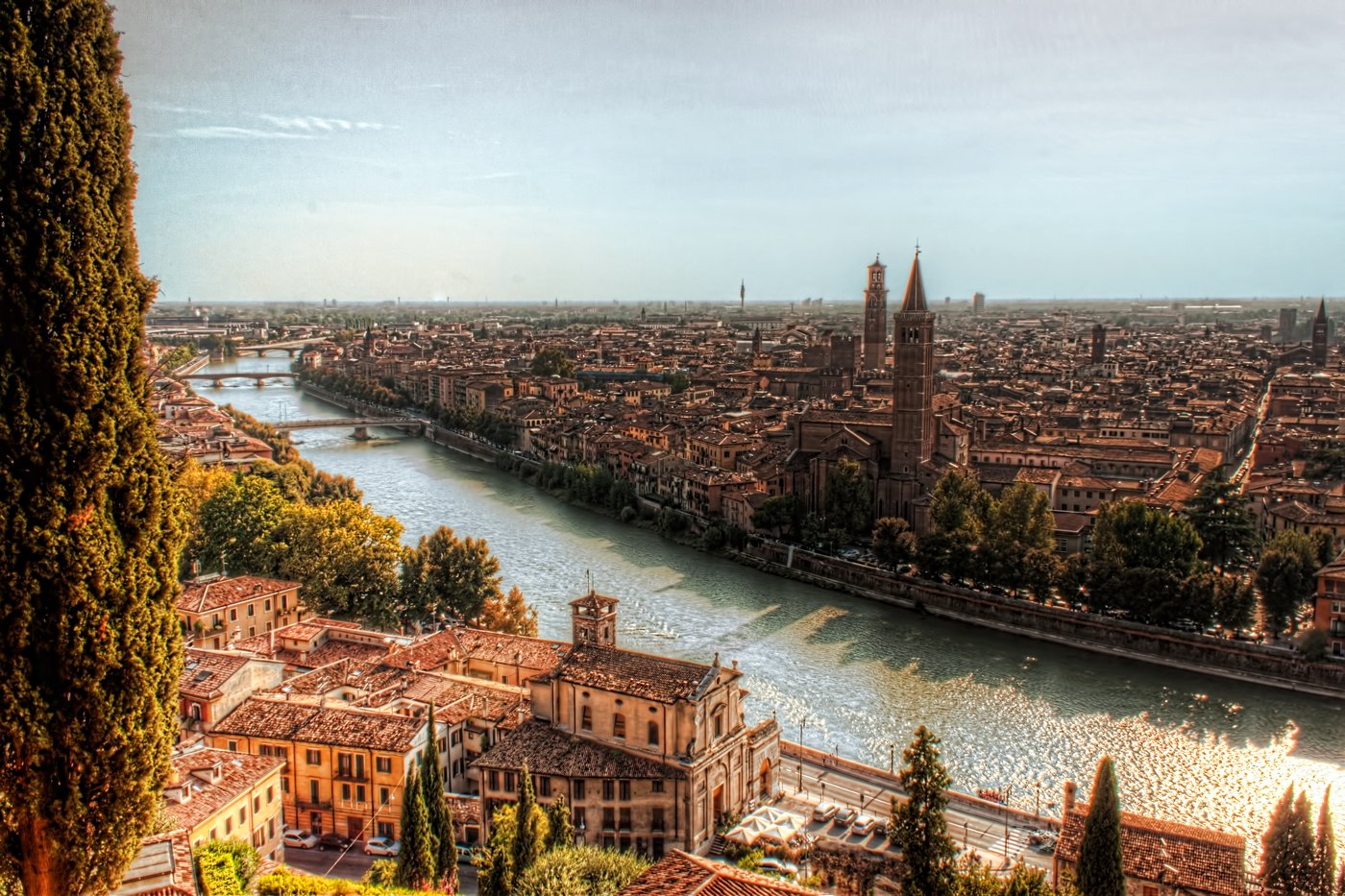 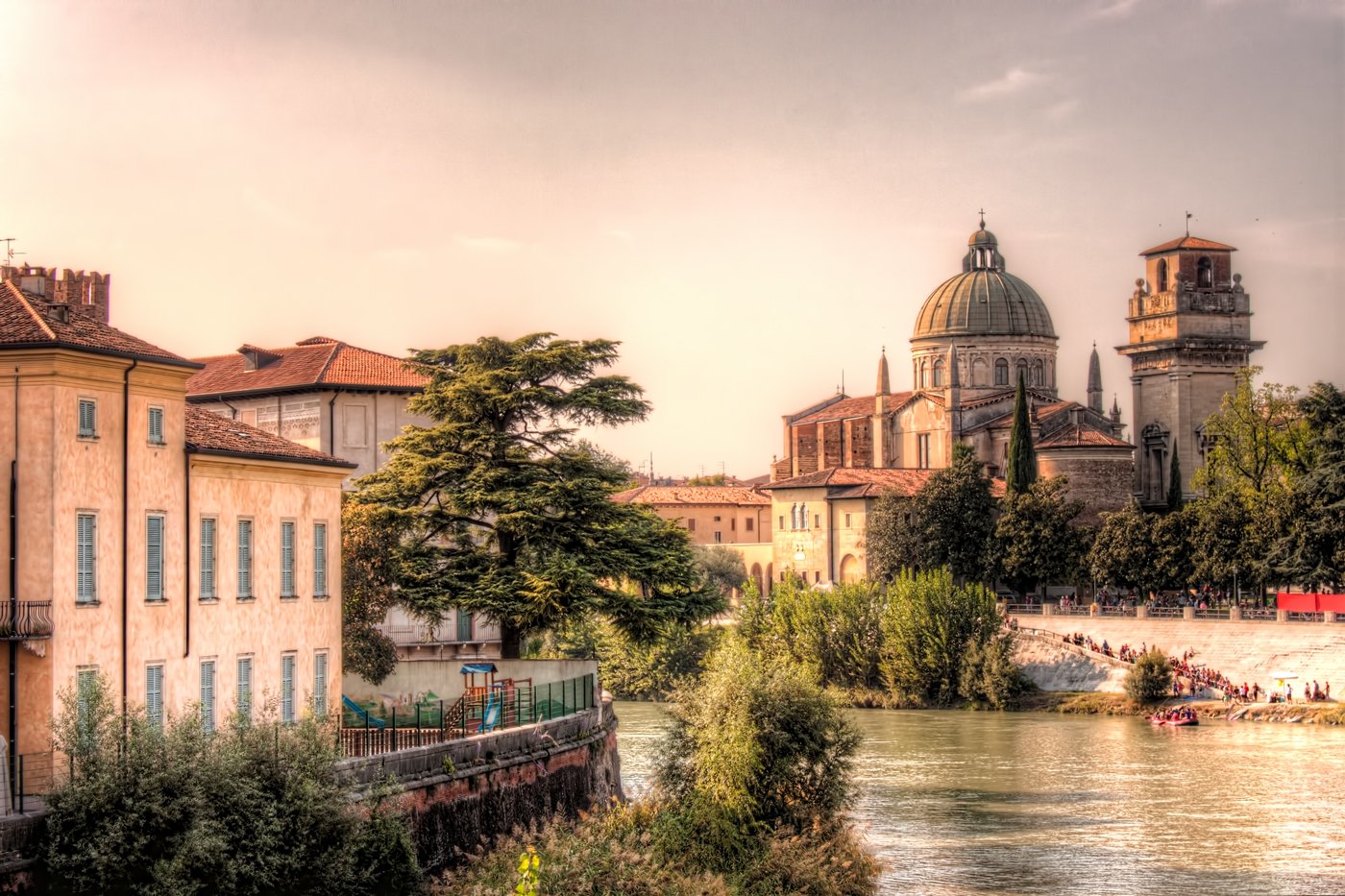 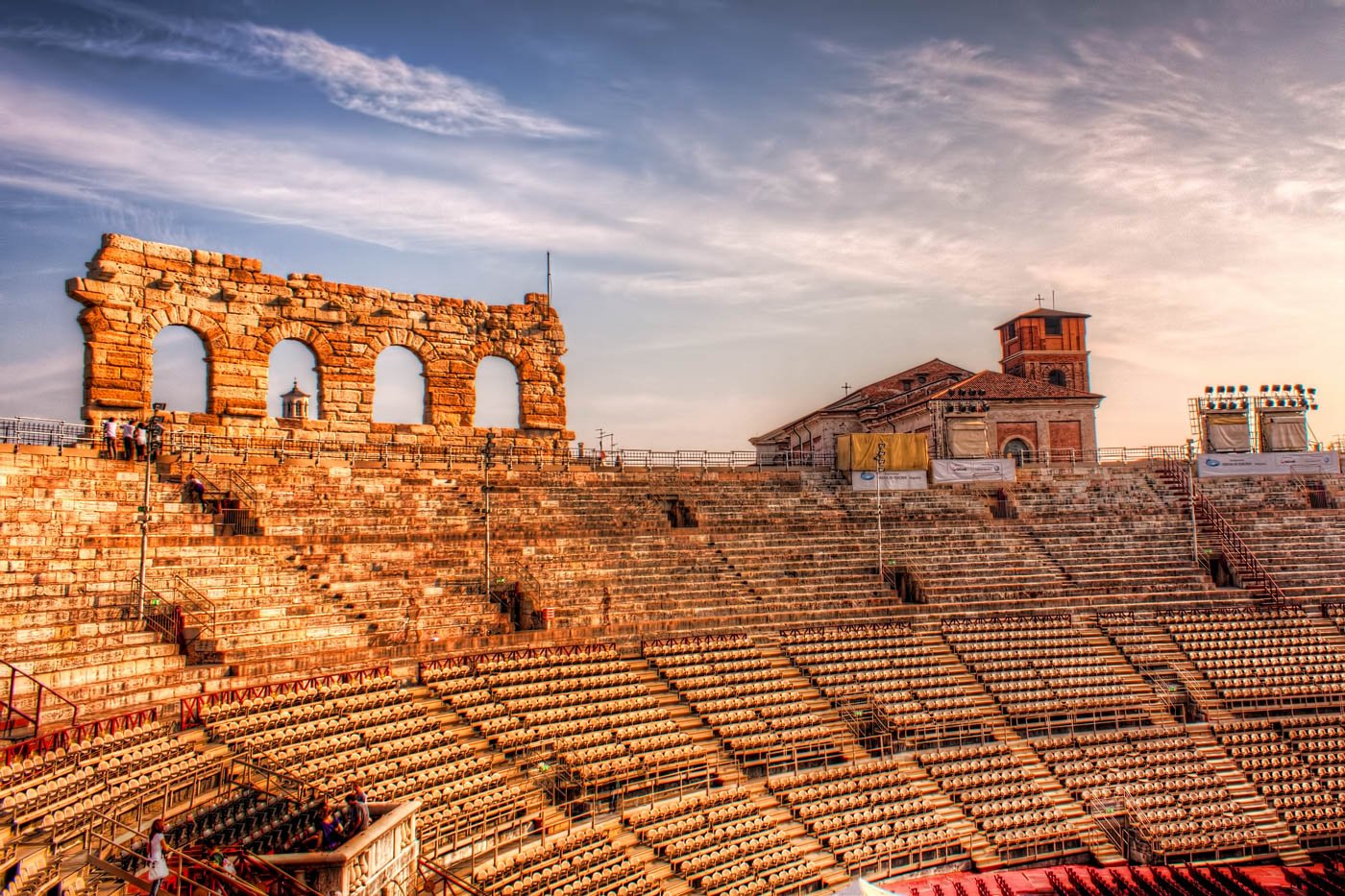 Verona Arena | Italy Italy, Verona When you hear Verona you might think of Romeo and Juliet. Or the arena comes to your mind. Well, of the Verona Arena I can serve you with a photo. Luckily we went early in the morning to Verona because when we left the Arena, the... 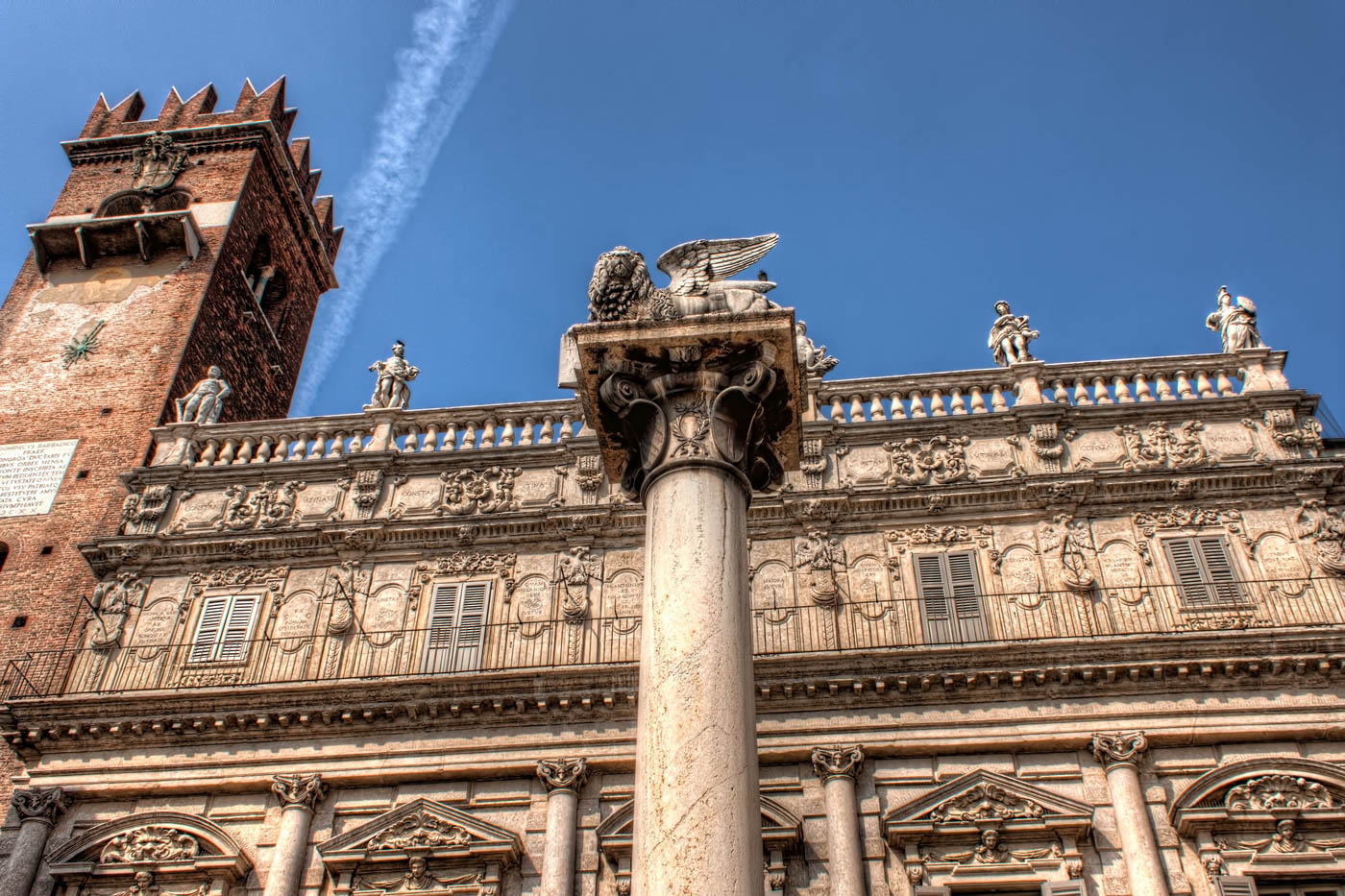 Column of Lion of St. Mark in Verona | Italy