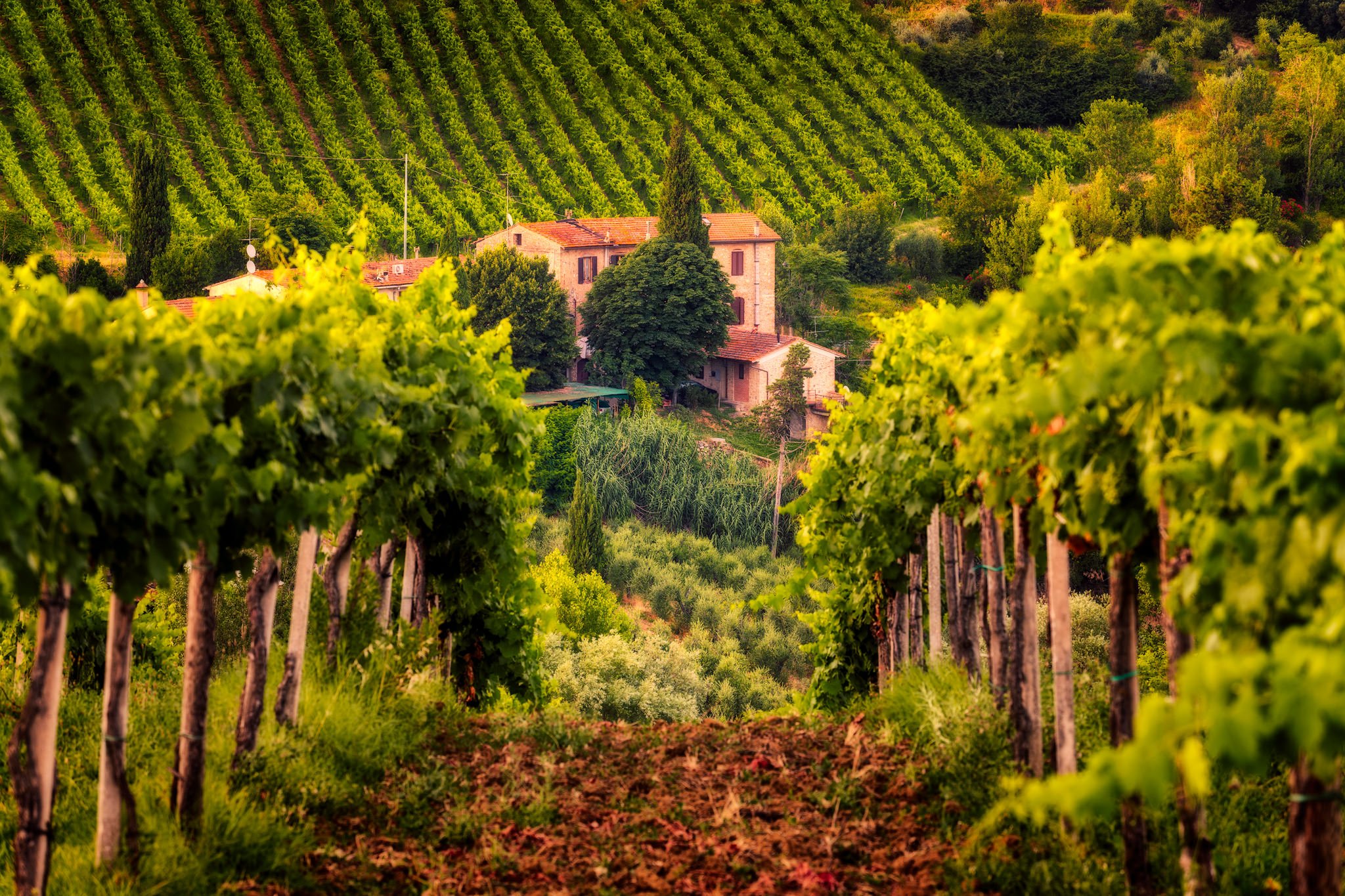 Tuscany is best experienced via a car journey. It becomes a real pleasure to drive through the hilly roads, the stops to see the landscape that is covered by the wine trees, over the hills atop with a typical villa in old Tuscan style architecture.

Piazza Il Campo is the beating heart of this city, especially during the annual horse racing “Palio di Siena” which we witnessed. They take place exactly there, under the Torre del Mangia (The Tower above) and the Palazzo Publico (The building on the side). It was the first city that I saw the city square that was built in the shape of an amphitheatre – the sign of Palio’s importance for Siena’s communities.